The FBI is offering a $25,000 reward in exchange for information leading to a conviction in Rogers' case. 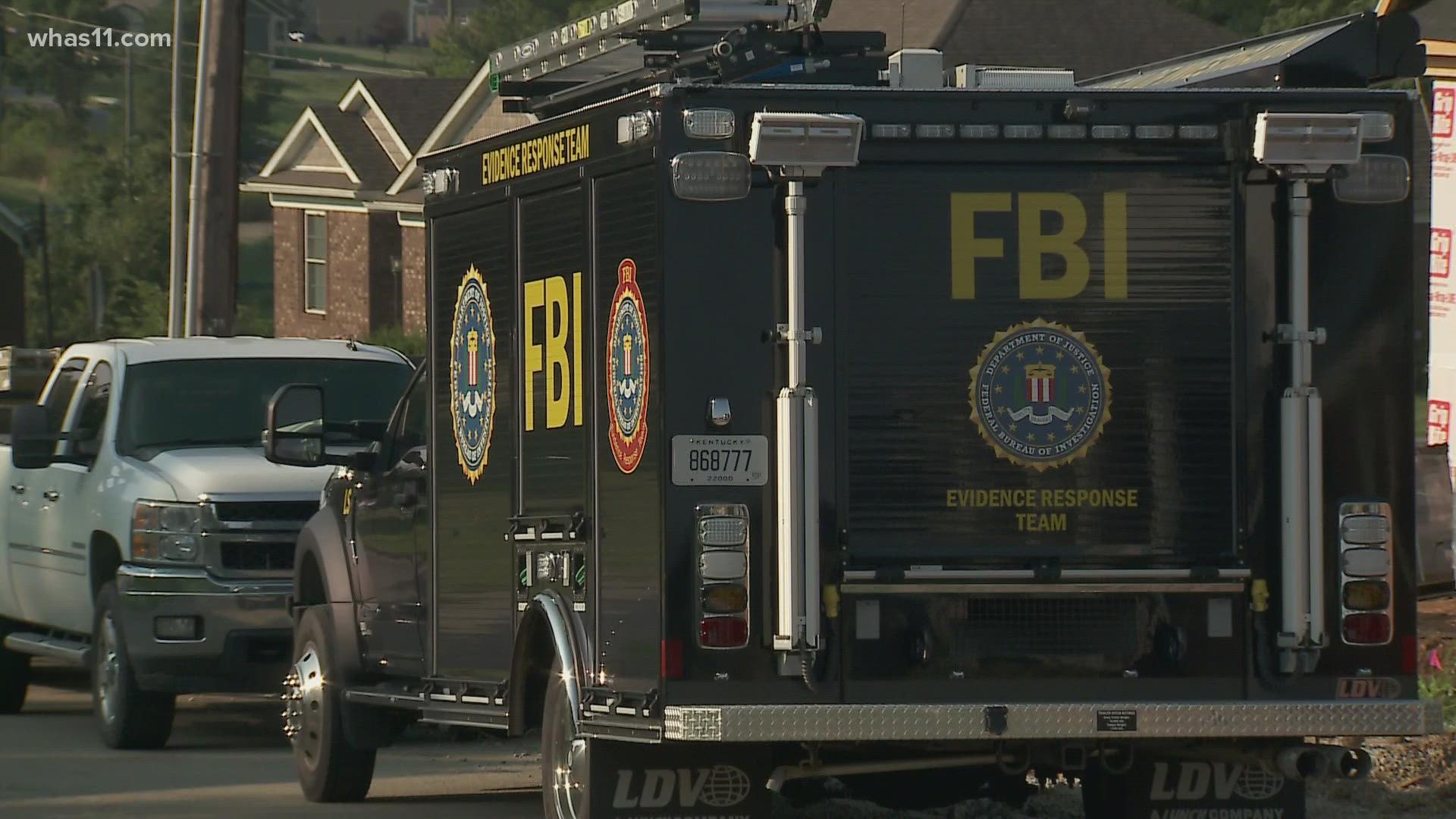 BARDSTOWN, Ky. — Six years after her disappearance, three agencies are teaming up in support of the latest search in the Crystal Rogers investigation.

As the FBI continues to dig in Bardstown's Woodlawn Springs neighborhood, Kentucky State Police and Nelson County Sheriff's deputies are providing 24-hour surveillance at the site.

"[We're keeping] the integrity of the scene they are searching and making sure nobody is involved in tampering with any evidence," said Nelson County Sheriff Ramon Pineiroa.

Pineiroa said the security job has been a heavy lift for his team, with some working overtime and coming in on off days. Still, he said the case is important to them and their entire community.

"The community just wants the closure," Pineiroa said. "We have four murders that linger in our community — we want answers."

The FBI is offering a $25,000 reward in exchange for information leading to a conviction in Rogers' case. The family is already offering a $100,000 reward.

"We passed Jason's nine years, this one is going on six years, the next one on five," Pineiroa said. "So it's a long time that somebody within the community or outside surrounding counties knows something and that reward money can help close those cases."

The FBI reported receiving a "flood of tips" since the search started. Now, the community is hoping one will be enough to bring this case to a close.