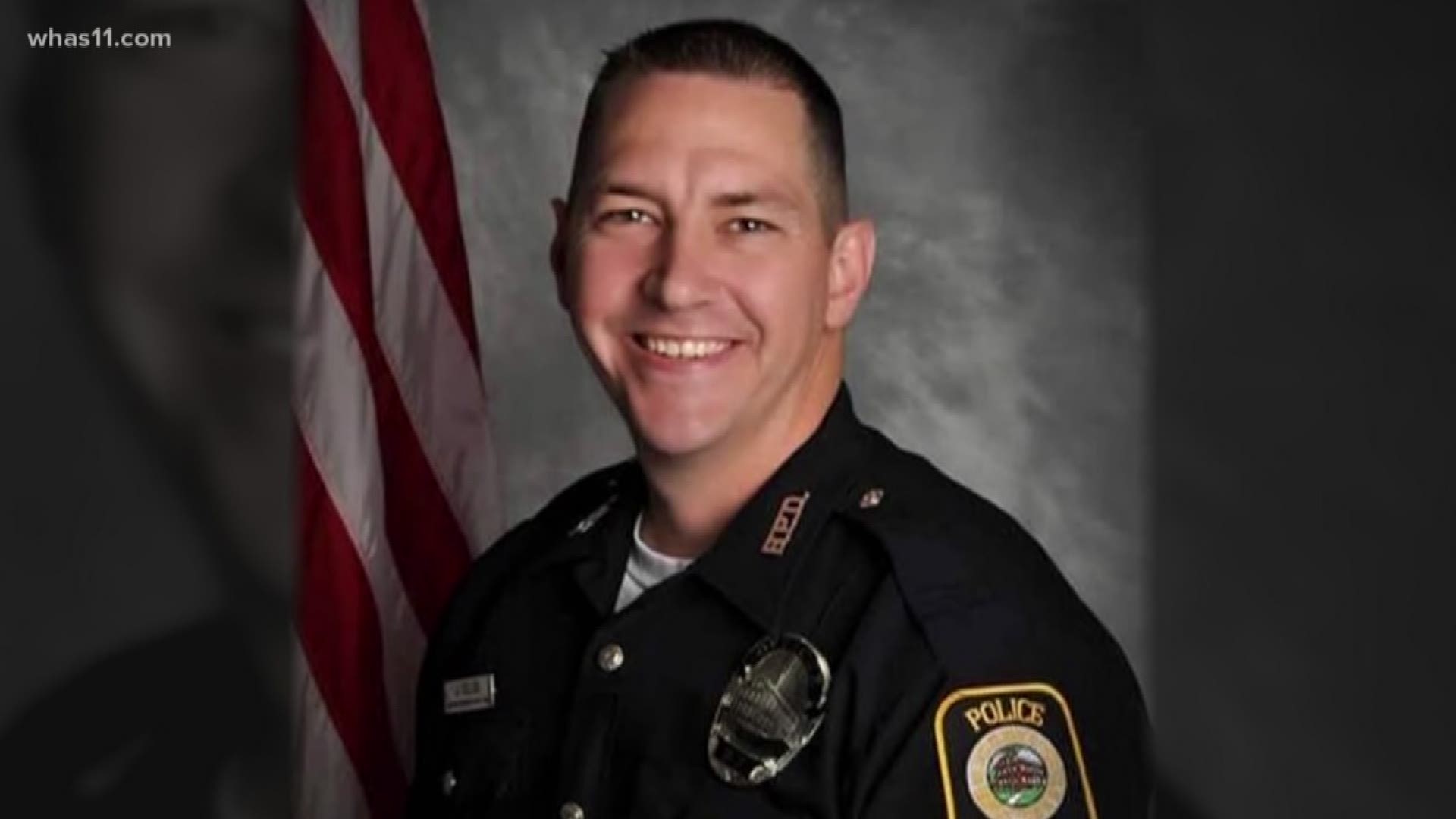 A gunman killed him on May 25, 2013 after he finished his shift for the Bardstown Police Department.

On his way home, Officer Ellis encountered debris on an exit ramp off the Bluegrass Parkway. When he stopped to clean it up, a gunman shot and killed him.

A passing driver later found Officer Ellis on the roadway.

Police have yet to find anyone responsible for his death.

The FBI has a $50,000 reward for information leading to the arrest of those responsible for his death.

RELATED: Police: Driver caught on surveillance was inside house during Netherland murders

RELATED: Four unsolved cases in a small Kentucky town: are they connected?

RELATED: 'A story that must be told': Bardstown podcast reaches national audience 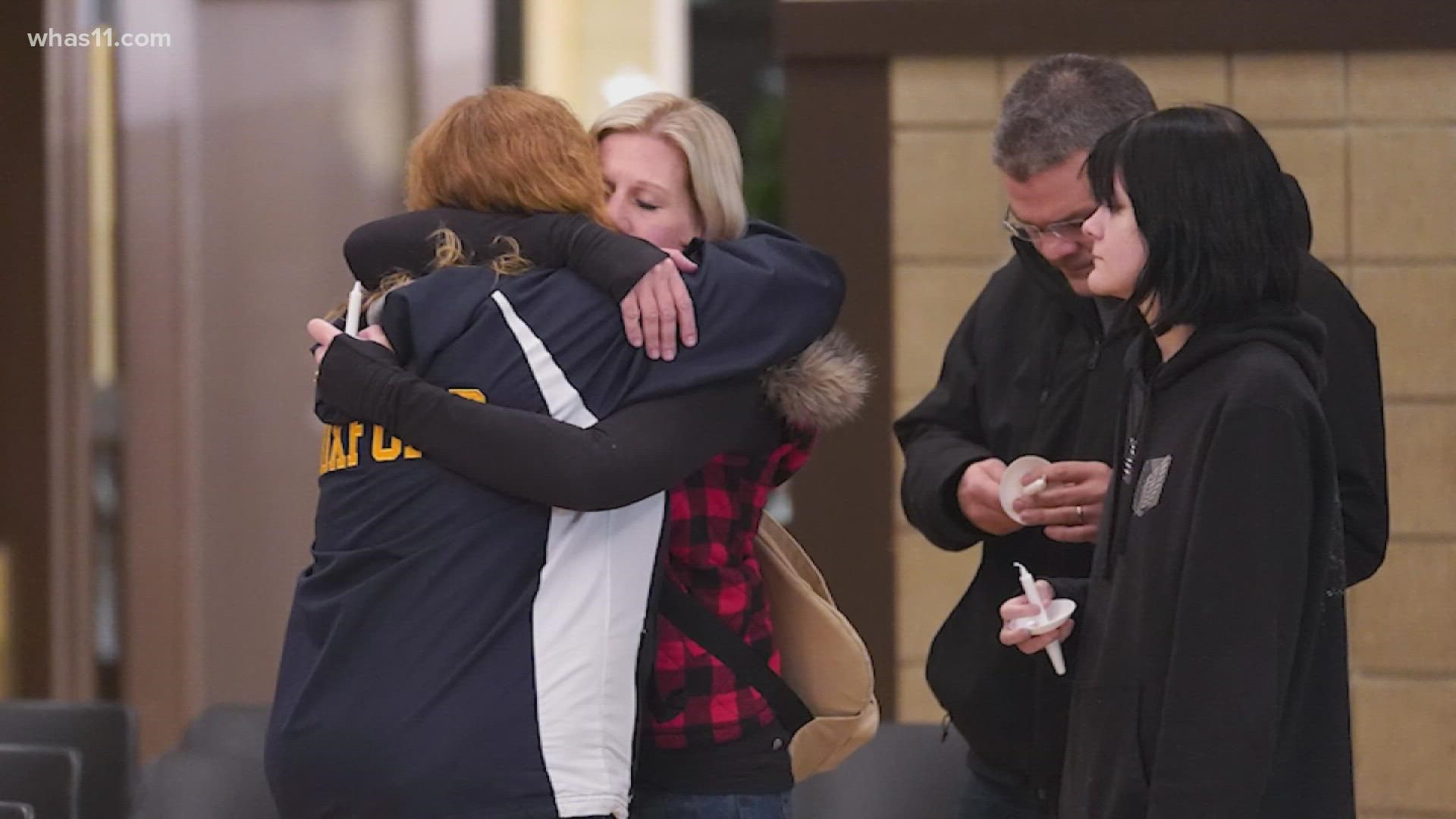