One day after the FBI announced they located an "item of interest" while digging up the driveway at the home, a $25,000 reward is now being offered. 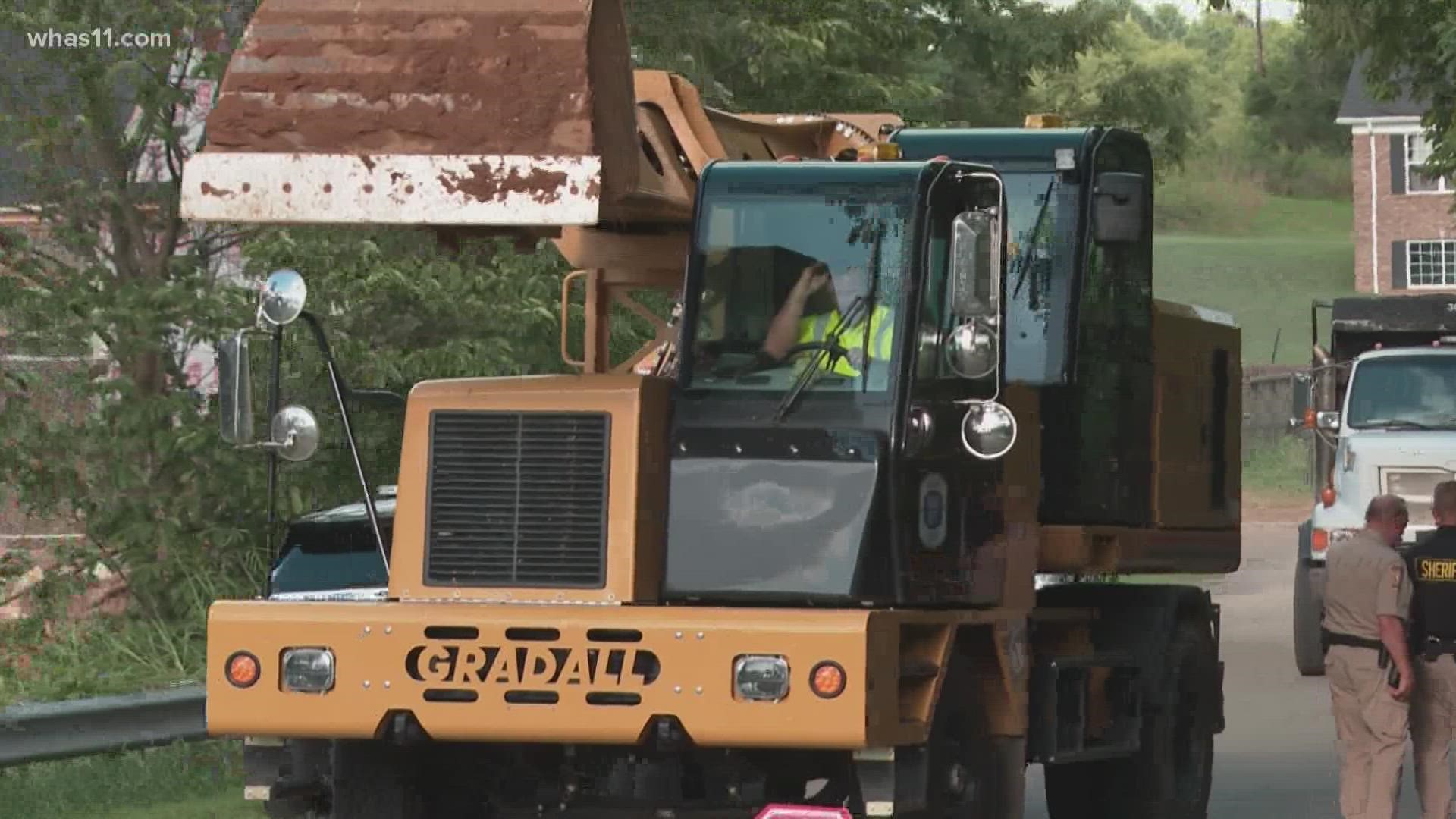 BARDSTOWN, Ky. — For the fifth day in a row, FBI Louisville contines investigating outside a home in the Woodlawn Springs subdivision of Bardstown in connection with the disappearance of Crystal Rogers.

One day after the FBI announced they located an "item of interest" while digging up the driveway at the home, a $25,000 reward is now being offered for information leading to the identification, arrest, and conviction of the person responsible for Rogers' disappearance.

In a tweet, the FBI thanked the community for "a flood of tips" in the case, adding, "We know that there are individuals out there who have specific information about Crystal's disappearance and want to do the right thing."

Earlier this week, Rogers' mother, Sherry Ballard told WHAS11, "This has been different and I feel very, very very...different little things that have happened, its like its all just lining up. I think this is going to be my answers,"