'We want to be ahead of the curve and not behind it.' Floyd County officials looking to upgrade EMS system

A study analyzing the current systems showed a need for more accountability and consistent protocols. 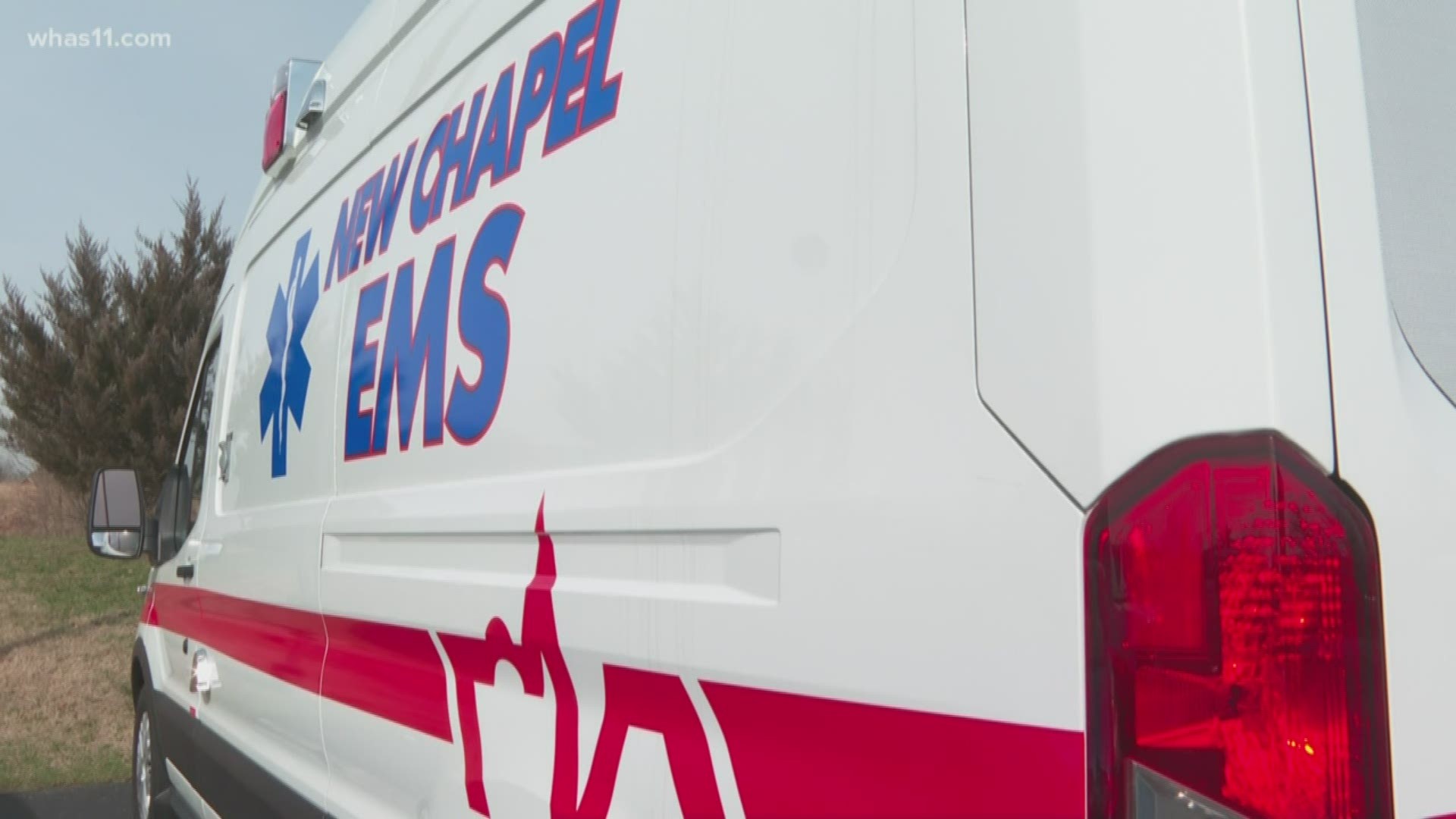 FLOYD COUNTY, Ind. — In an emergency, we rely on police, fire and EMS to keep us safe.  But in Floyd County EMS hasn't gotten as much attention.

"We spend nearly $5 million on police protection and approximately $4.6 million in fire protection. Up until 18 months ago we didn't spend anything on EMS," said Floyd County Councilman Brad Striegel.

Over the last year Striegel and other leaders have formed a committee to look into the current EMS system in the county. Now they've got the results of an independent study analyzing it.

"We have some enhancements to do," said Striegel. The study says the current system isn't sustainable for the community. It lacks a streamlined approach and that's led to a lack of accountability.

"Right now we have four or five different sets of protocols," said Striegel.

According to the study, on average it takes about 54 minutes for an ambulance to be back in service after taking a call.

"The study also showed us that we need three ambulances in this community around the clock. Right now we have two around the clock," said Striegel. A third truck in the county does work part time.

Now there are two options, continue with contracting or create a county-wide service.

"No matter what option we choose, we have to enhance our accountability and our protocols," said Striegel. "Data needs to drive the conversation."

The committee will meet Wednesday to talk next steps.

"I'm open minded," said Striegel. "We really want to be proactive with this because with changes in the industry, we want to be ahead of the curve and not behind it."