Authorities said some of the horses were young and some were pregnant. They also believe they were hunted down. 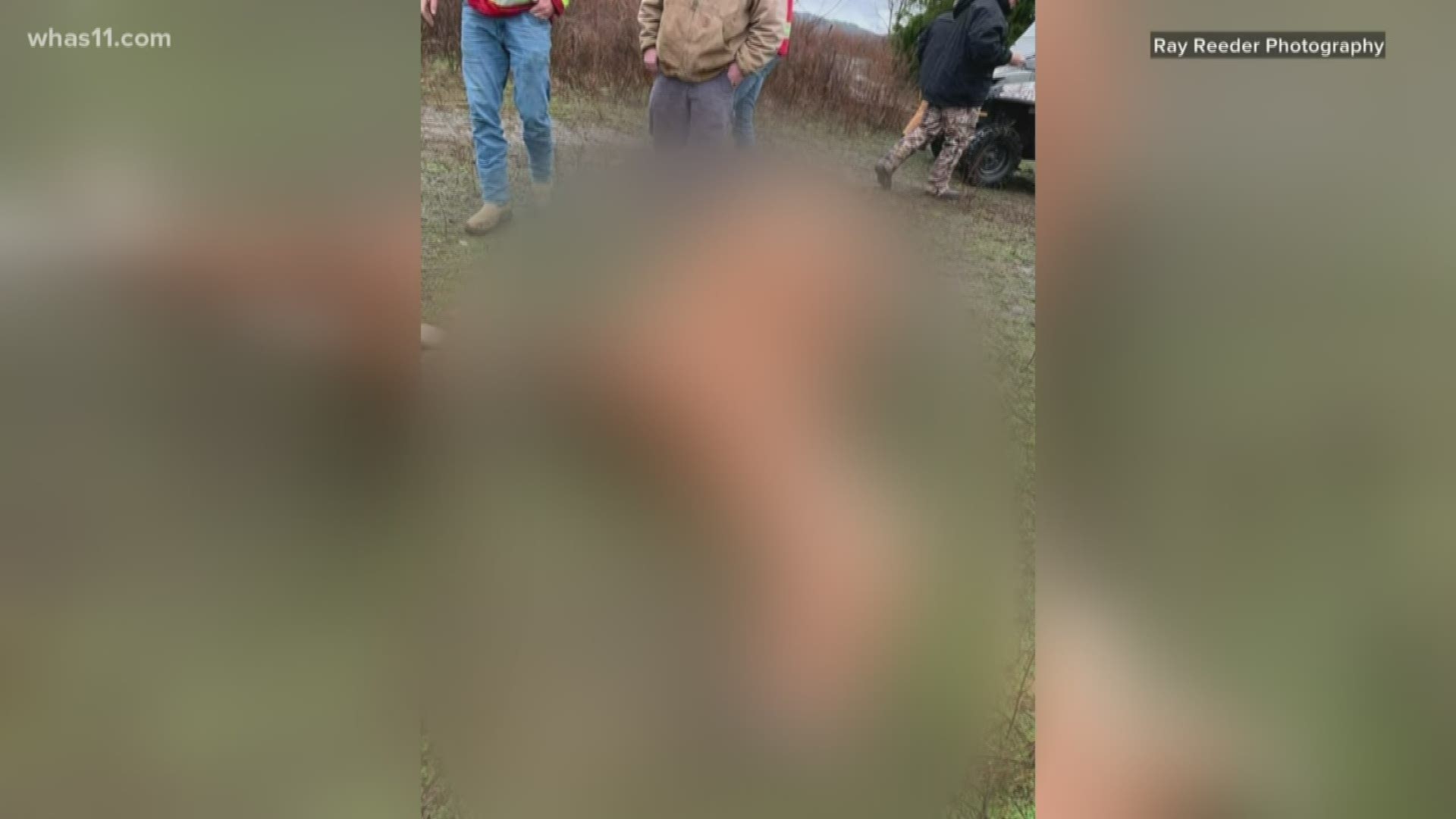 PRESTONSBURG, Ky. (AP) - Authorities say at least 21 horses have been fatally shot at a strip mine site in eastern Kentucky.

WYMT-TV reported Tuesday that 15 horses were found on a site along U.S. 23 near the Floyd-Pike County line on Dec. 17.

It's unclear when the additional 6 horses were found.

An animal rescue group says the dead horses were scattered over a large area and it appears they were hunted. Authorities said some of the horses were young and some were pregnant. They also believe the horses were shot with a low-caliber rifle.

The Humane Society of the United States, the Kentucky Humane Society, and other private donors have joined together to offer a $15,000 reward for information.

"The Kentucky Humane Society Equine CARE Program rescues, assists and advocates were horses in Eastern Kentucky, and we are sickened and outraged about what happened," said KHS President and CEO, Lori Redmon.

If you have any information on this case, you are urged to contact the Floyd County Sheriff at 606-886-6711.