Suspect sought after deadly shooting at liquor store in Louisville

The shooting happened just before noon on Monday inside a liquor store in the 3200 block of Taylor Blvd. 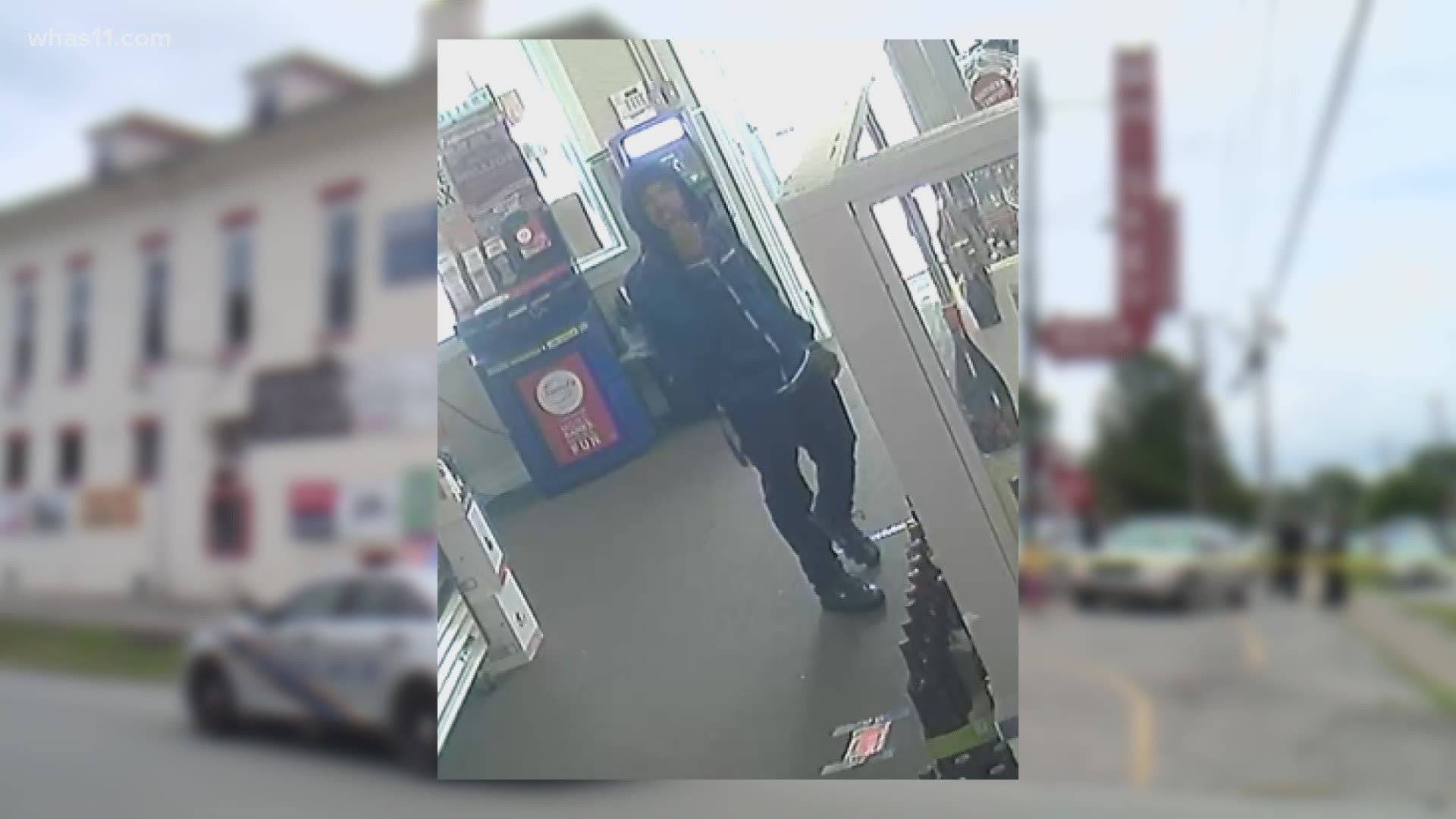 LOUISVILLE, Ky. — The Louisville Metro Police Department (LMPD) released surveillance images of a person suspected in a deadly shooting at a liquor store in the Taylor Berry neighborhood.

In a statement, an LMPD spokesperson said investigators need the public’s help to identify the individual in the photos.

The shooting happened just before noon on Monday inside a liquor store in the 3200 block of Taylor Blvd. and Arcade Ave. According to police, the victim killed in the shooting was an employee of the store.

The name of the victim has not been released. Family members of the victim told WHAS he owned the store and the shooting stemmed from a robbery.

Anyone with information in the case is asked to call police at 574-LMPD. You may remain anonymous.