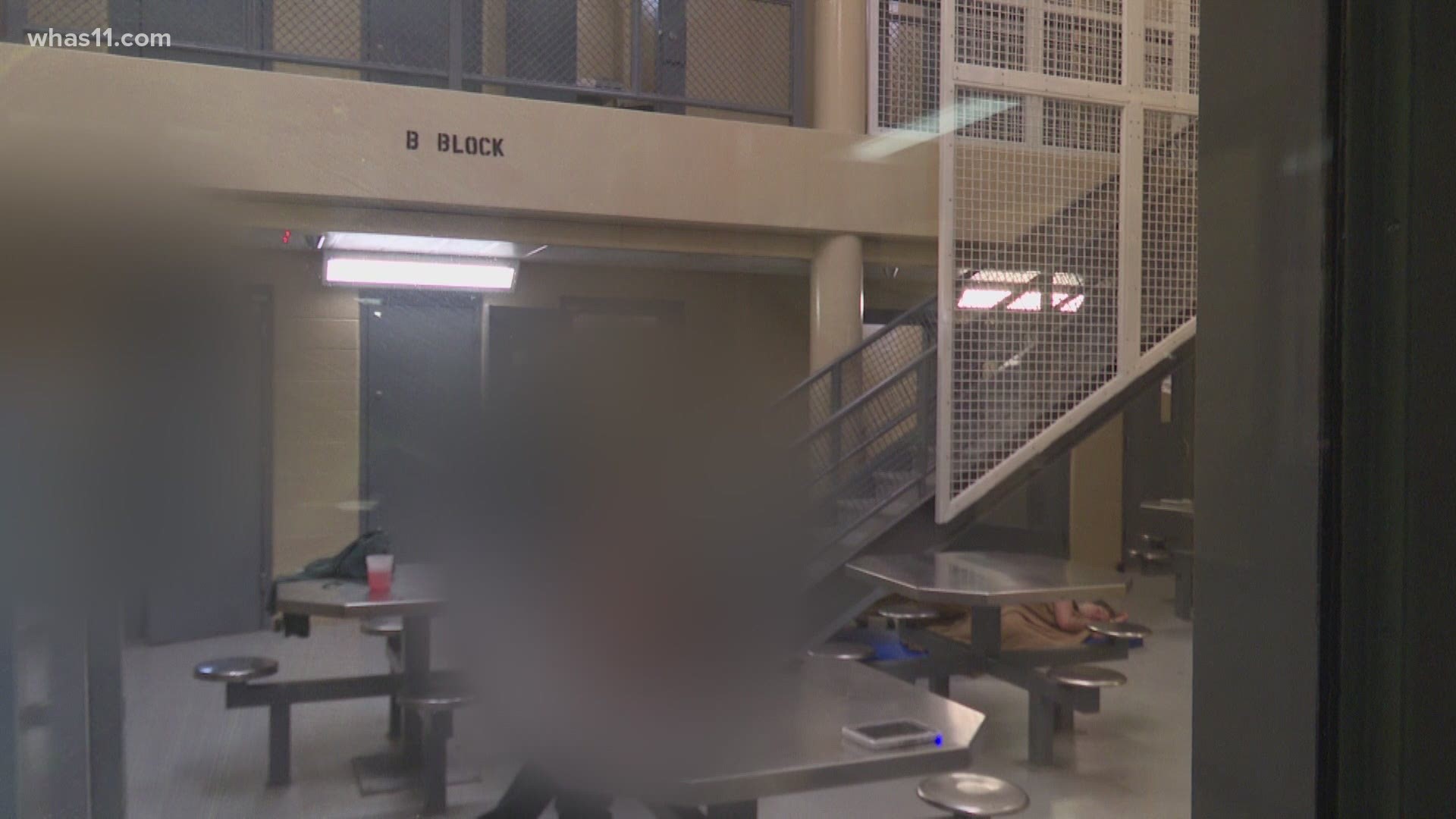 CLARK COUNTY, Ind. — A Louisville woman is facing eight felonies after she allegedly snuck heroin and fentanyl into the Clark County Jail, giving it to another inmate who then died.

According to the probable cause affidavit, on May 22, around 5:30 p.m. at the Clark County Jail, officers were alerted to a holding cell due to a medical emergency.

Officers said Wilson's lips were turning blue, so compressions were started and then she was rushed to Clark Memorial Hospital.

Officers then began interviewing the other inmates who witnessed the medical emergency in the holding cell.

The document also stated Jessica Schilling of Louisville was found to have snuck heroin and fentanyl inside the jail, giving those drugs to Wilson.

"I can tell you that keeping contraband out of the jail is a never-ending battle with Sheriff's departments anywhere," Clark County Prosecutor Jeremy Mull, said.

Wilson never recovered. She died on May 31.

In 2018, Indiana lawmakers passed a law making it a felony to provide drugs to someone that results in their death. Clark County Prosecutor Jeremy Mull says he has not filed many of these cases just yet.

"This will actually be one of the first cases where we file this law, but it is appropriate based on the information that I have seen in the case," he said.

Schilling is facing up to 40 years in prison if convicted.

"Individuals need to realize that when they are dealing these drugs that they are giving them to other people and death can result. There are going to be some severe consequences as a result," he said.

Mull said cameras did catch multiple exchanges between Shilling and Wilson and those videos played a part in what charging decisions were made in the case.