The Louisville native will forgo his remaining collegiate eligibility. 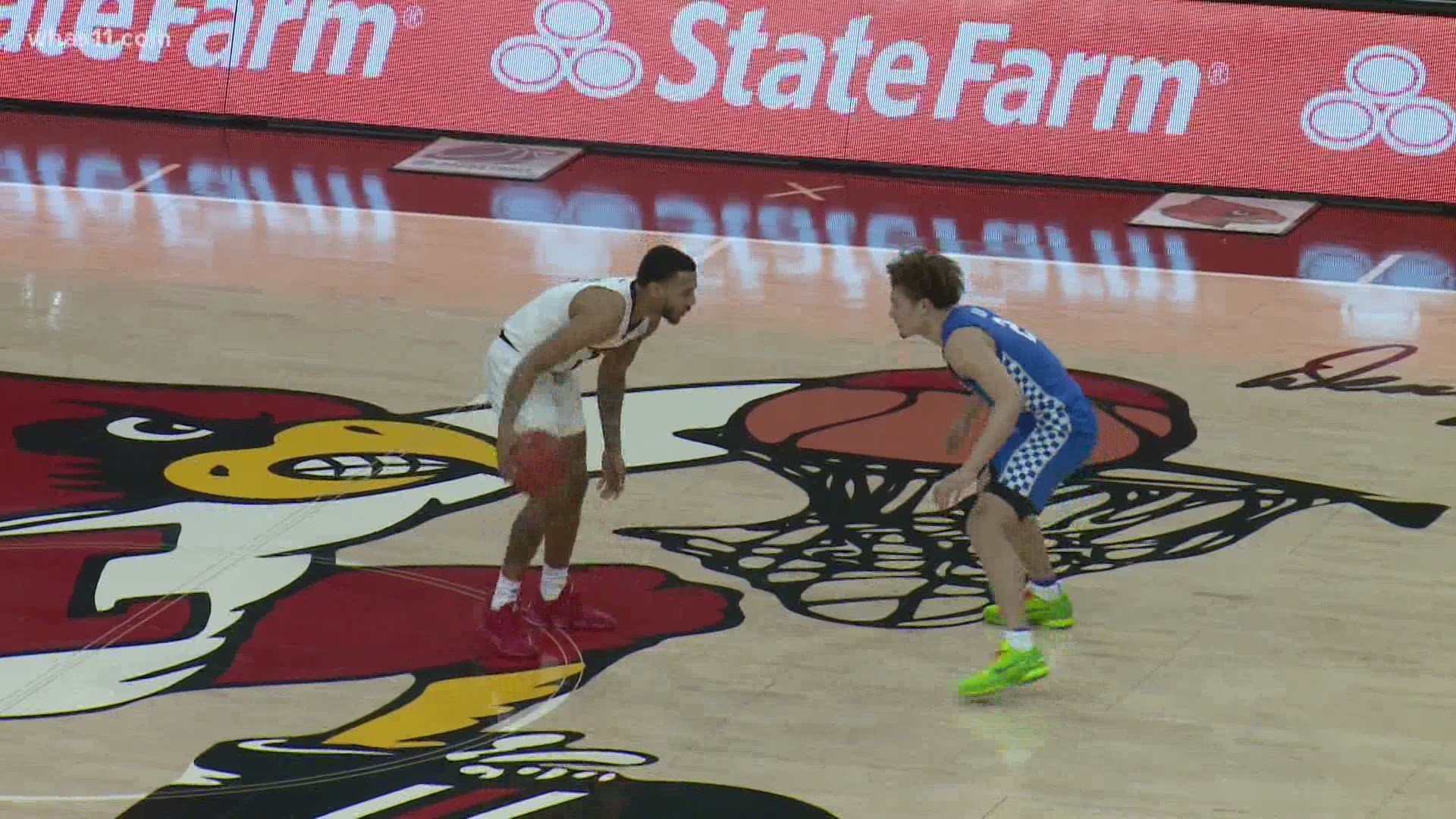 Johnson grew up in Louisville, winning the state championship with Trinity High School before committing to UofL. Shoulder surgery pushed back his Cards debut, but he finished the season as the ACC assists leader among freshman.

"To the University of Louisville, thank you for taking me in with open arms and trusting my abilities as a young man," Johnson said. "To the city of Louisville, the love, support, and encouragement you've given has been imperative to my growth as 'The Hometown Kid!'"

During his sophomore season, Johnson became the only ACC player to rank in the Top 25 in rebounding and assists. He reached double figures in 12 games, scoring at least 17 points in seven games — including in the Cards' win over in-state rival UK.

"It has been a dream of mine to play in the NBA since I could remember and now it’s time to take the next step to get there," Johnson said. "My family and I value your continued prayers, love, and support as I forego my remaining years of college eligibility and enter the 2021 NBA Draft."

Head coach Chris Mack said Johnson told him when he arrived that he planned on playing for two years before going to the NBA.

"It was September of his freshman year and I asked him what he was thinking in terms of playing. He looked at me and said, 'Coach, I’m going to be here two years and then head to the NBA,'" Mack said. "I said, 'That’s great DJ, but I mean when do you think you’ll be healthy enough to return?' We’ve joked about that conversation since, but he sure made good on that promise."

Senior guard Carlik Jones has also announced his intention to enter the NBA Draft, though will preserve his eligibility by not signing with an agent. Cards center Malik Williams announced he will return for another season after he was sidelined with a right foot injury.