Over three seasons at Florida, Locke has been a 40% three-point shooter. 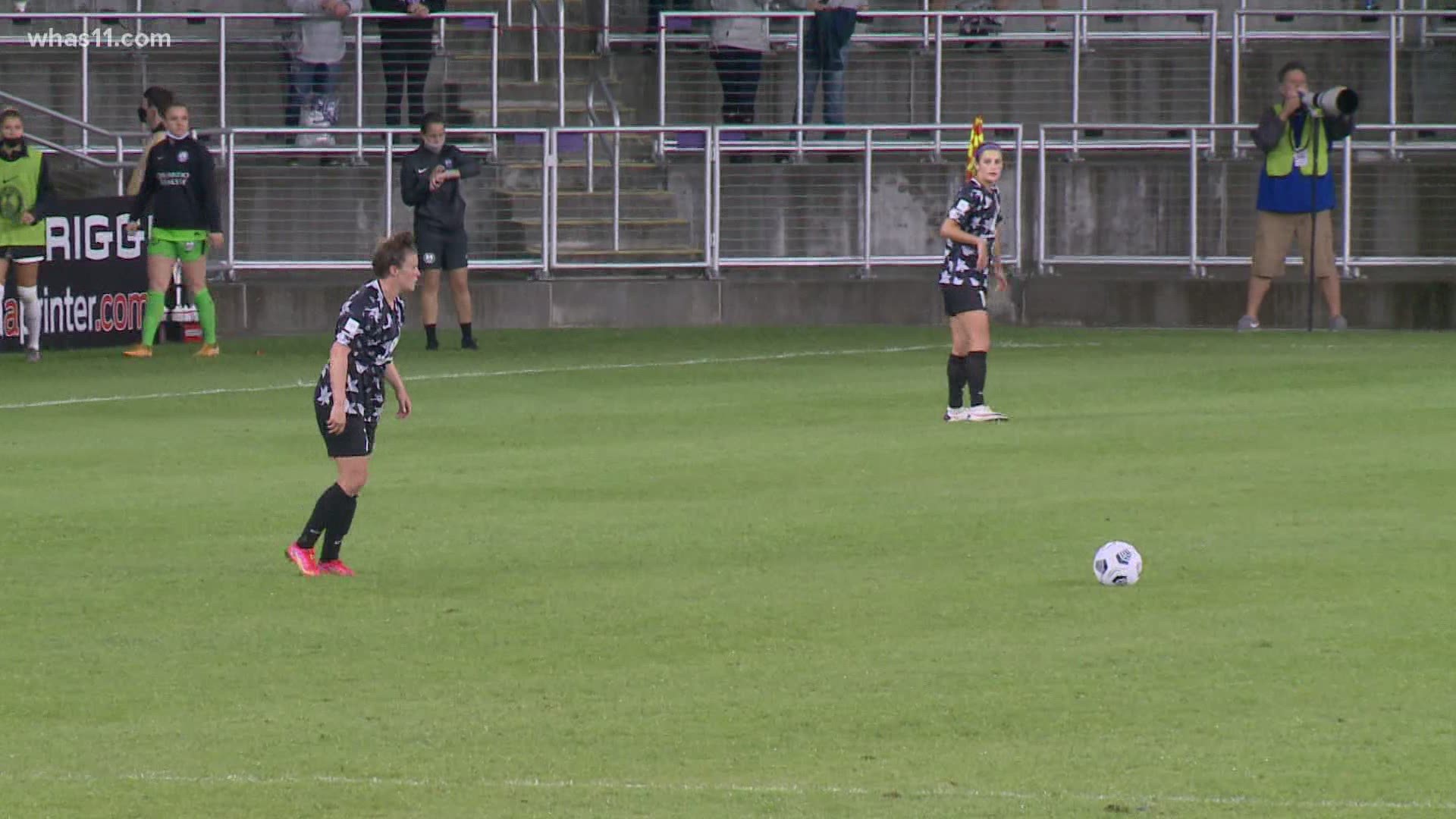 LOUISVILLE, Ky. — The Louisville Cardinals men's basketball team ranked next to last in the ACC in three-point shooting last season. To make sure that doesn't happen again, the team just scored a major transfer.

Florida's Noah Locke announced his commitment to Louisville Sunday. According to an article from the Cardinal Authority, Locke plans to sign a financial aid agreement with UofL and would have two years of eligibility with the Cardinals.

Over three seasons at Florida, the guard has been a 40% three-point shooter. That mark would have led UofL this past season, with David Johnson and Jae'Lyn Withers just under it.

Locke is also a frequent shooter from the deep, with 68% of his career attempts coming from beyond the arc.

Locke is the third transfer Louisville has added, along with Miami's Matt Cross and Marshall's Jarrod West. All of those players shot at least 40% from three this past year.

Center Malik Williams said he is staying with the Cards for his senior year. Senior guard Carlik Jones will enter his name into the 2021 NBA Draft but will preserve his collegiate eligibility by not signing with an agent - allowing a potential return for the 2021-22 season.

According to the Cardinal Authority, David Johnson has not announced if he is going pro or not. Aidan Igiehon and Josh Nickelberry have both said they are leaving UofL.