Baseball legend Hank Aaron passed away at age 86 Friday. The Louisville Slugger museum has a number of exhibits dedicated to his legacy. 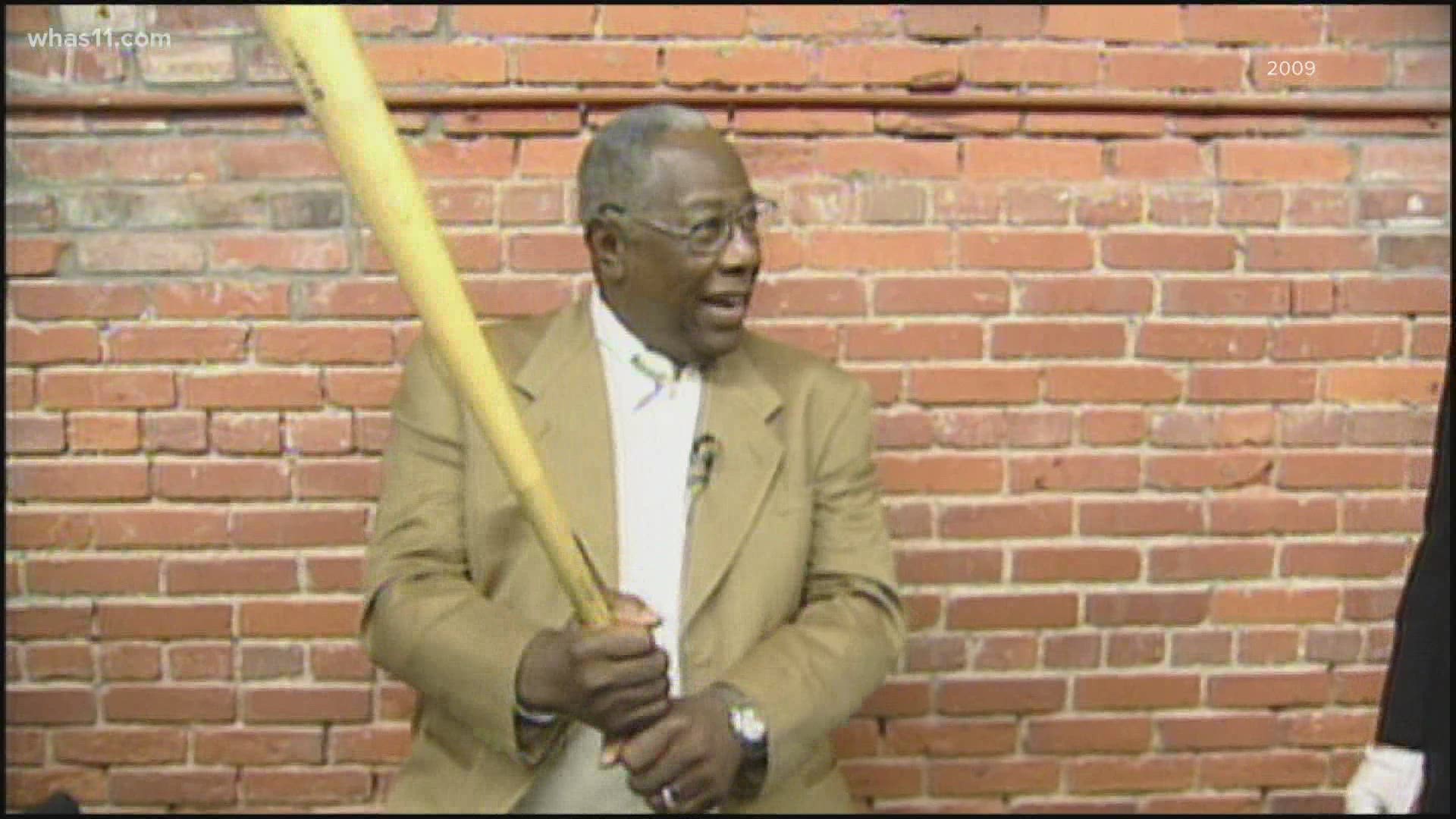 LOUISVILLE, Ky. — A true of icon of sporting figures in America was lost Friday. Major League Baseball (MLB) Hall of Fame member Henry Hank Aaron died at the age of 86.

Better known as 'Hammerin' Hank Aaron or simply, the "Home Run King," Aaron played for the Atlanta Braves for 21 seasons.

He was honored as the National League (NL) MVP in 1957 and was a 25 time All-Star game selection. The right-fielder is most remembered for his ability to hit home-runs. In the 1974 season Aaron belted out his record-breaking 714 homer beating out Babe Ruth's 33-year record for all-time career home runs.

Aaron finished his career with 755 homers in 1976. His record stood until 2007 when Barry Bonds broke it. He still holds a number of other MLB offensive records.

Throughout his illustrious career, Aaron stayed true to using a Louisville Slugger bat and paid a number of visits to the factory and museum.

He was given the Living Legend Award by Louisville Slugger in 2009.

Today the museum has the slugger bat on display that he used to hit his 700th home run.

The museum also has an exhibit on the controversy surrounding his home run chase of breaking Ruth's record. Aaron received a number of death threats from racist fans who told him, he better not come close to breaking the record.

"He was wonderful here, he went through the factory, he talked to all the workers, shook their hands and went and smile the whole way through," said Hillerich. "It wasn't a chore for him at all, he was just a neat, neat guy."

The Slugger Museum has a number of memorabilia for Aaron including his first bat they molded for him which became a standard model in baseball.

1 / 22
AP
FILE - Hall of Famer Hank Aaron waves to the crowd during Baseball Hall of Fame induction ceremonies in Cooperstown, N.Y., in this Sunday, July 28, 2013, file photo. Hank Aaron, who endured racist threats with stoic dignity during his pursuit of Babe Ruth but went on to break the career home run record in the pre-steroids era, died early Friday, Jan. 22, 2021. He was 86. The Atlanta Braves said Aaron died peacefully in his sleep. No cause of death was given. (AP Photo/Mike Groll, File) 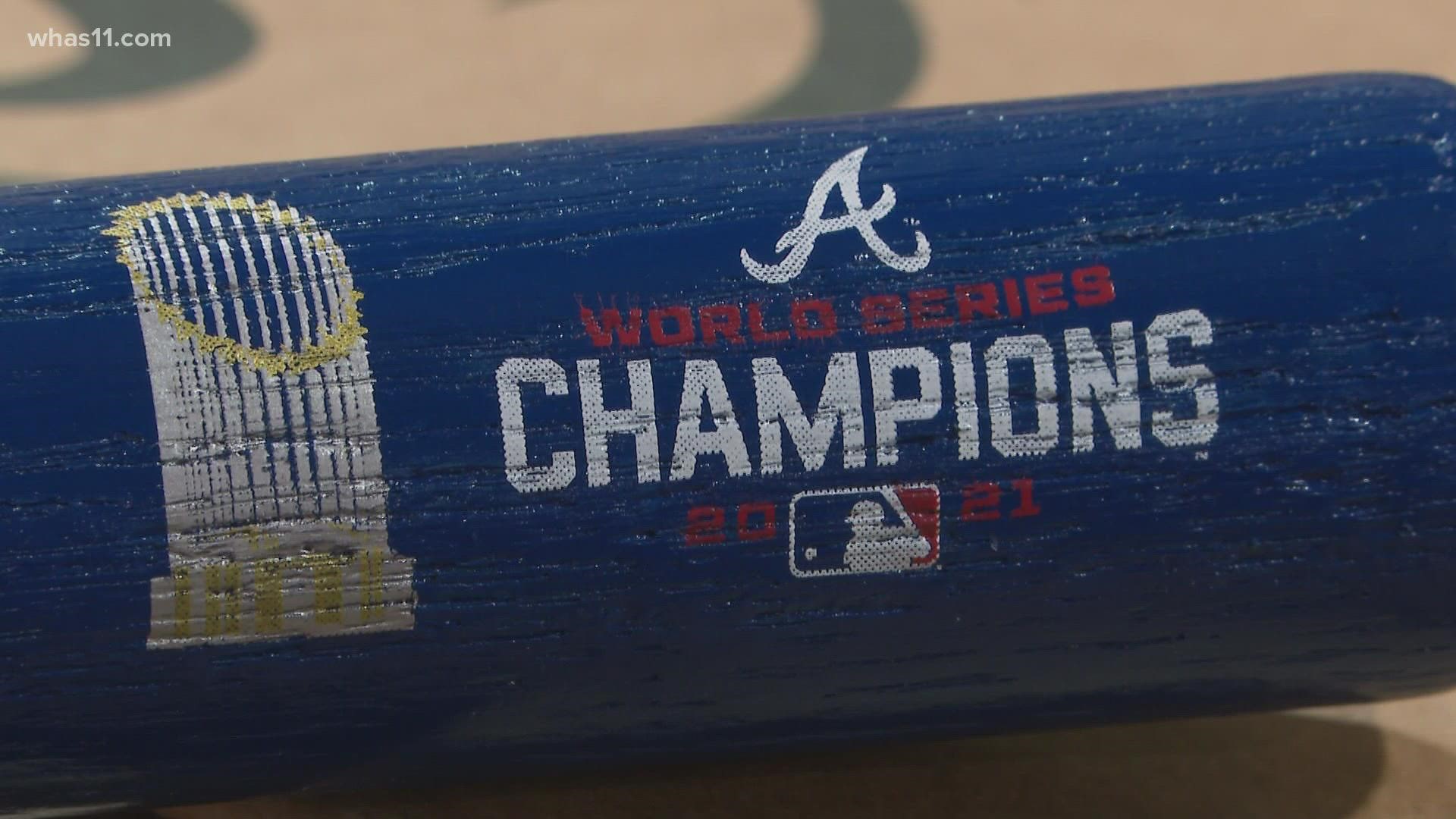