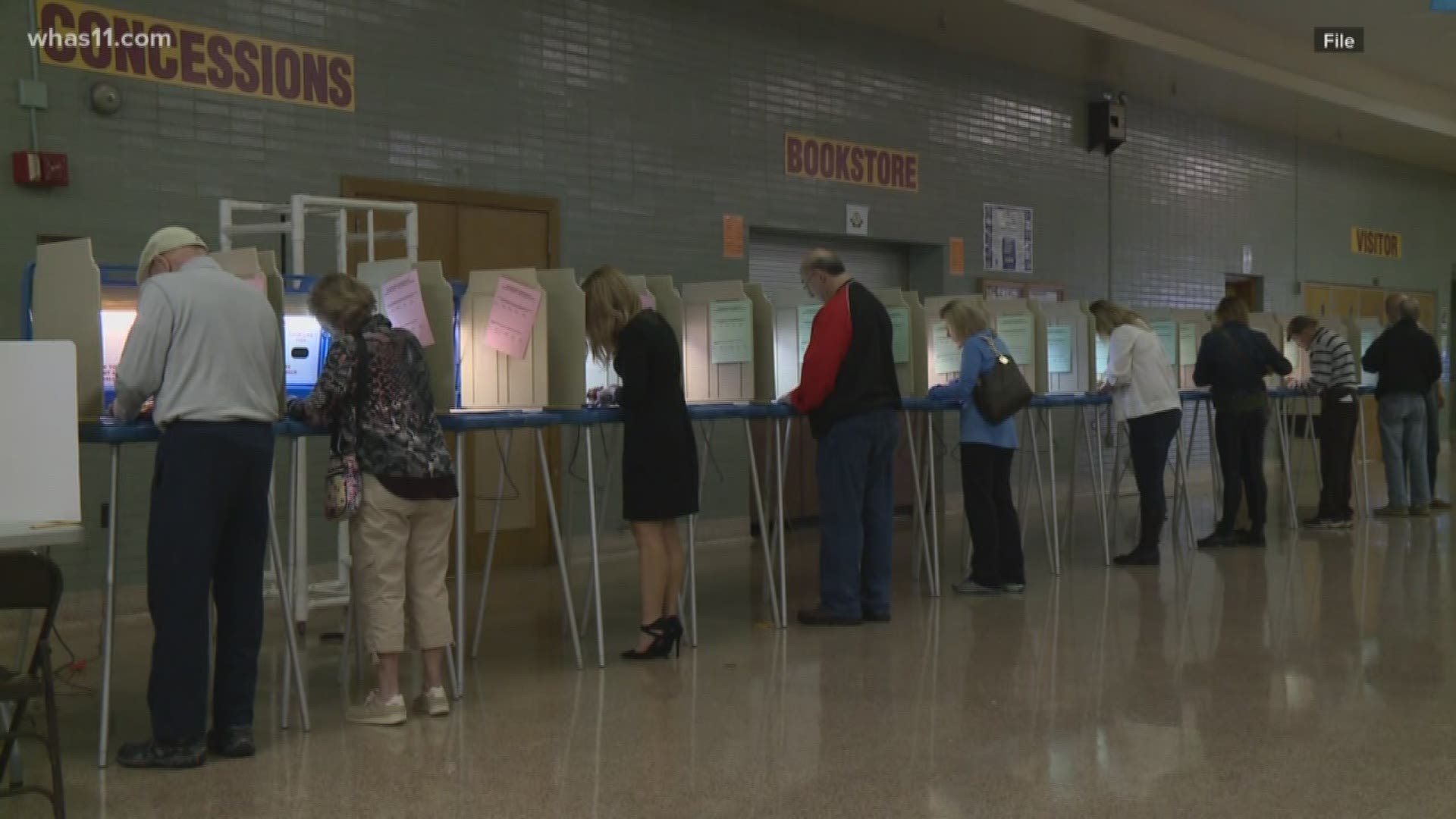 FRANKFORT, Ky. — As other states have primaries and caucuses now, Kentucky is preparing for the May 19 primary Election Day.

Election officials in Kentucky are focusing on security.

Thanks to some new machines that were purchased less than two years ago, there will be a paper record of every single vote in Jefferson County.

“We will be printing 100 percent of the ballots,” Spokesperson for the Jefferson County Board of Elections Nore Ghibaudy said.

That isn’t the case all counties in Kentucky.

“We have 29 counties across the state that don’t have the technology currently in their machines to verify votes after the fact,” said Secretary of State Michael Adams. “There’s not a paper trail.”

The Secretary of State and director of the State Board of Elections hope the state will play a larger role in funding election security.

The federal government approved $425 million for states to increase their election security at the end of 2019. Kentucky was approved for $6.4 million, with an additional 20 percent coming from the state.

This, after the governor of Florida confirmed Russian hackers did breach the system of two counties in the 2016 election.

Security precautions have to be different than they used to be in today’s digital age.

In fact, State Board of Elections Director Jared Dearing says he routinely sees foreign IP addresses looking at the elections system, which isn’t uncommon for any large-scale system.

“Oftentimes with systems like that, what you see is code injection or different types of malware people are trying to inject into that system,” Dearing said.

Dearing says firewalls and other security measures block any requests, so security is not compromised.

But more security is better than less, which is why these two agencies are hoping to make the election system even more secure this election season.

The goal is to get all counties up to speed.

“As fast as possible, as efficient as possible and definitely 100 percent accurate,” Ghibaudy said.