'It will save lives': Kentucky House votes to cap out-of-pocket insulin costs

The measure would limit out-of-pocket costs at $100 per prescription for a 30-day insulin supply. 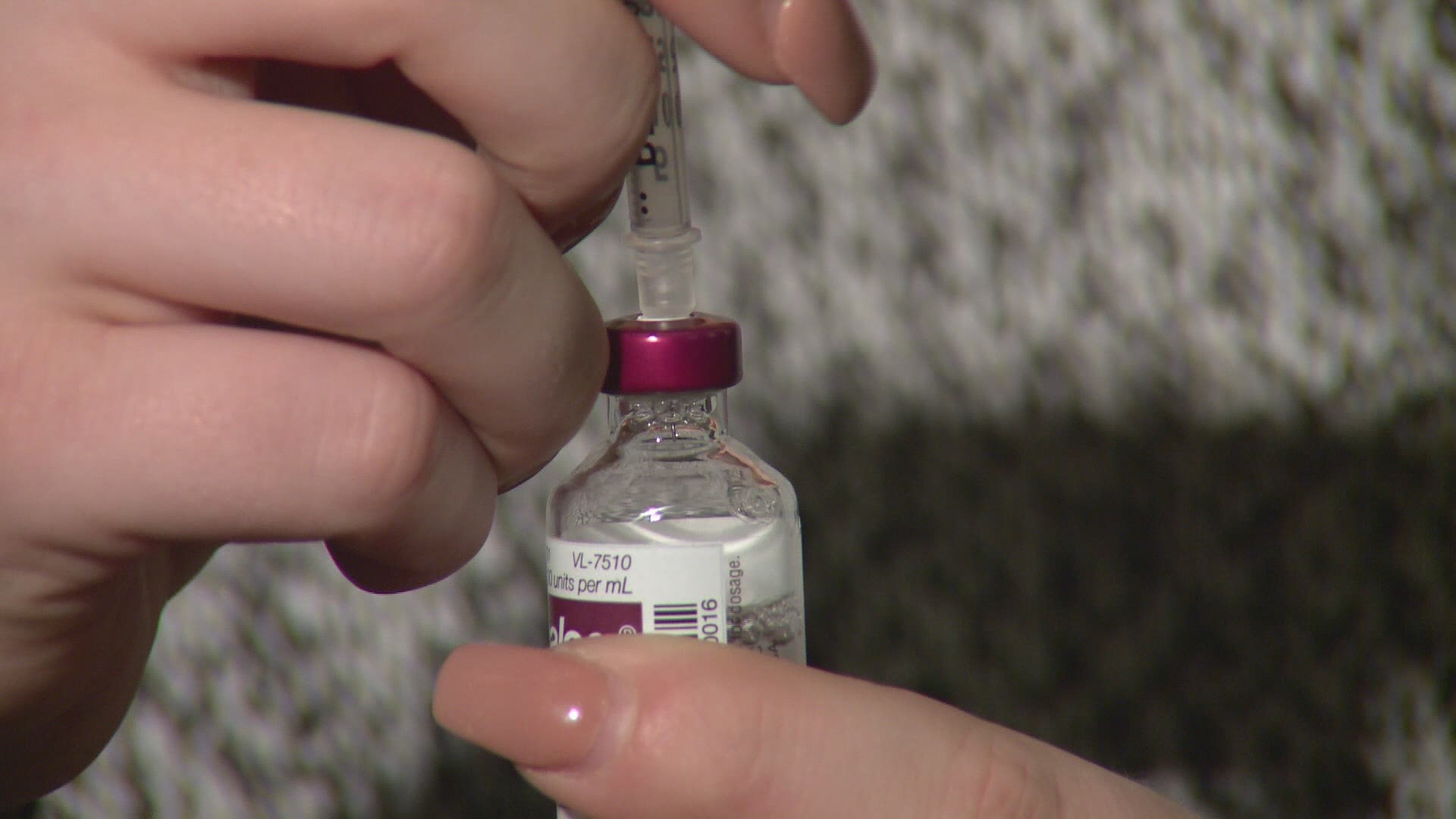 FRANKFORT, Ky. — The Kentucky House has passed legislation to limit out-of-pocket costs paid by many people relying on life-saving insulin.

The bill cleared the House on a 92-0 vote Wednesday. It now goes to the Senate.

The measure would limit out-of-pocket costs at $100 per prescription for a 30-day insulin supply. That cap would apply to people with commercial health insurance plans.

The bill's supporters say that in the past 14 years, the price of insulin has surged by more than 550% when adjusted for inflation.

It would limit insulin costs to $100 for a 30 day supply, but Trager says the bill targets a very specific group of people because to benefit, you must have a commercial health insurance plan.

While it may seem small, Kevin says this is the right first step because other states have had success with similar bills turning into laws.

"Diabetics in other countries are paying pennies on the dollar and it doesn't seem like it's fair. But I do think it's just a matter of time before our leaders and our law makers in this state and in this country, do something to change what's going on," Trager explained. "It's great to know that we're getting closer. Hundred dollars a month is still a lot."