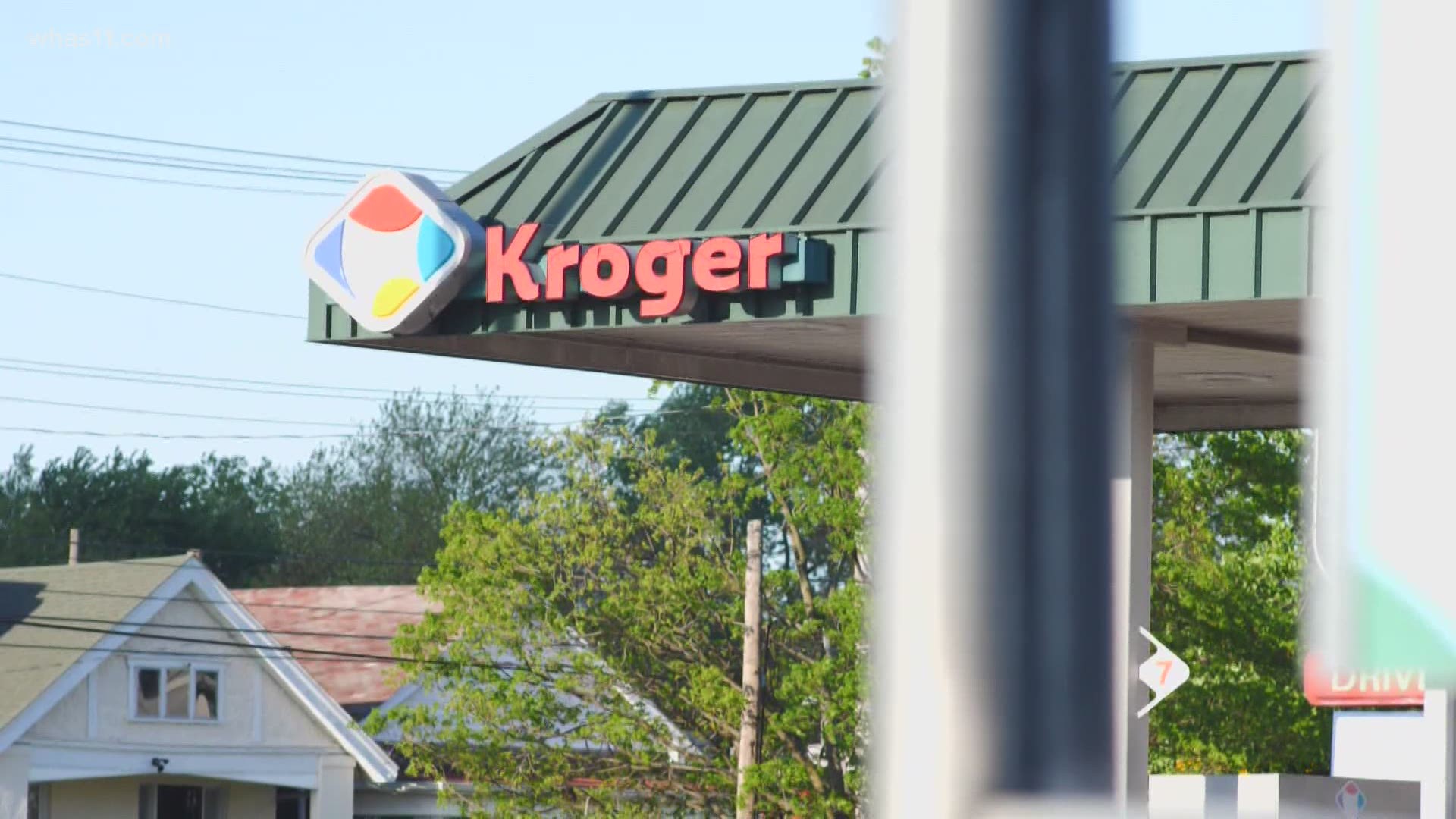 LOUISVILLE, Ky. — A West Louisville Kroger closed its doors early the Friday night before the Kentucky Derby, frustrating many community members, business owners, and city leaders. The grocery store, on West Broadway at 28th closed at 5 p.m., and barricades were put up blocking the parking lot.

"I will take full responsibility for there was a miscommunication and public works put down the barricades in advance of when we had anticipated having them out," Shields said.

LMPD said the barricades were put up for safety, and "traffic control" ahead of expected Derby Cruising. But, the barricades caused Kroger to close early, prompting criticism.

Shields said that particular Kroger has been closing early for years on Derby weekend. But she said LMPD did not tell Kroger to close it early. She said her command staff only communicated with the store on their plans.

"The community is very sensitive to police coming and restricting access to anything down here," Councilwoman Donna Purvis said.

Several councilmembers raised their concerns during Shields' testimony, saying community members should have been notified about the grocery store's early closure.

Councilmembers said not only was communication during the event "poor" but they also say the treatment of people living in that community was "poor."

"We have to do a better job as a police department communicating proactively," Shields said.

Shields said LMPD will begin its planning for next year's Kentucky Derby in one month and this issue will be looked at again.