Police said an officer must witness the violation, either in person or recording. Anyone found in violation for the first time will be given a written warning. 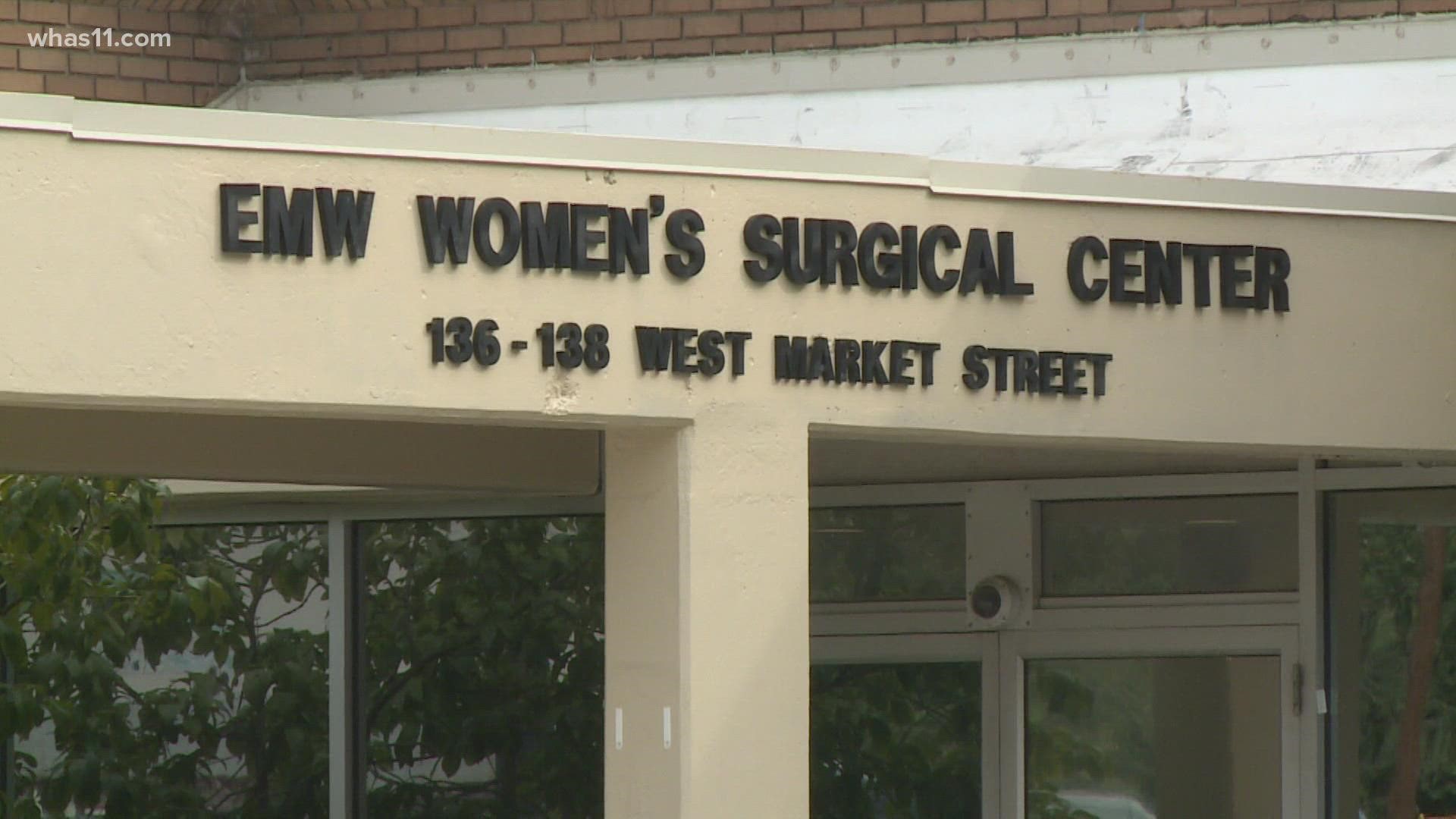 Metro Council passed an ordinance in May allowing a 10-foot wide buffer zone that moves protesters away from the only licensed abortion clinic in Kentucky. Protesters cannot go inside the lines unless they are going to legitimately use the clinic.

LMPD's announcement comes after a protester appeared to ignored the buffer zone last weekend. A photo posted on Twitter showed a man standing between the yellow lines of the zone.

Police said they received two calls on the incident but did not enforce the ordinance at that time.

The department said the ordinance requires that officers must witness the violation, either in person or recording. Anyone found in violation for the first time will be given a written warning.

Once an individual has received a written warning, they may then receive a formal citation for subsequent violations. Pursuant to state law, the officer must personally witness the secondary violation for a citation to be issued.

LMPD said anyone convicted of a violation of this ordinance is subject to a fine of no less than $150 and no more than $500.