If passed, the bill would set up a 10-foot buffer zone outside the EMW Women's Surgical Center on Market Street. 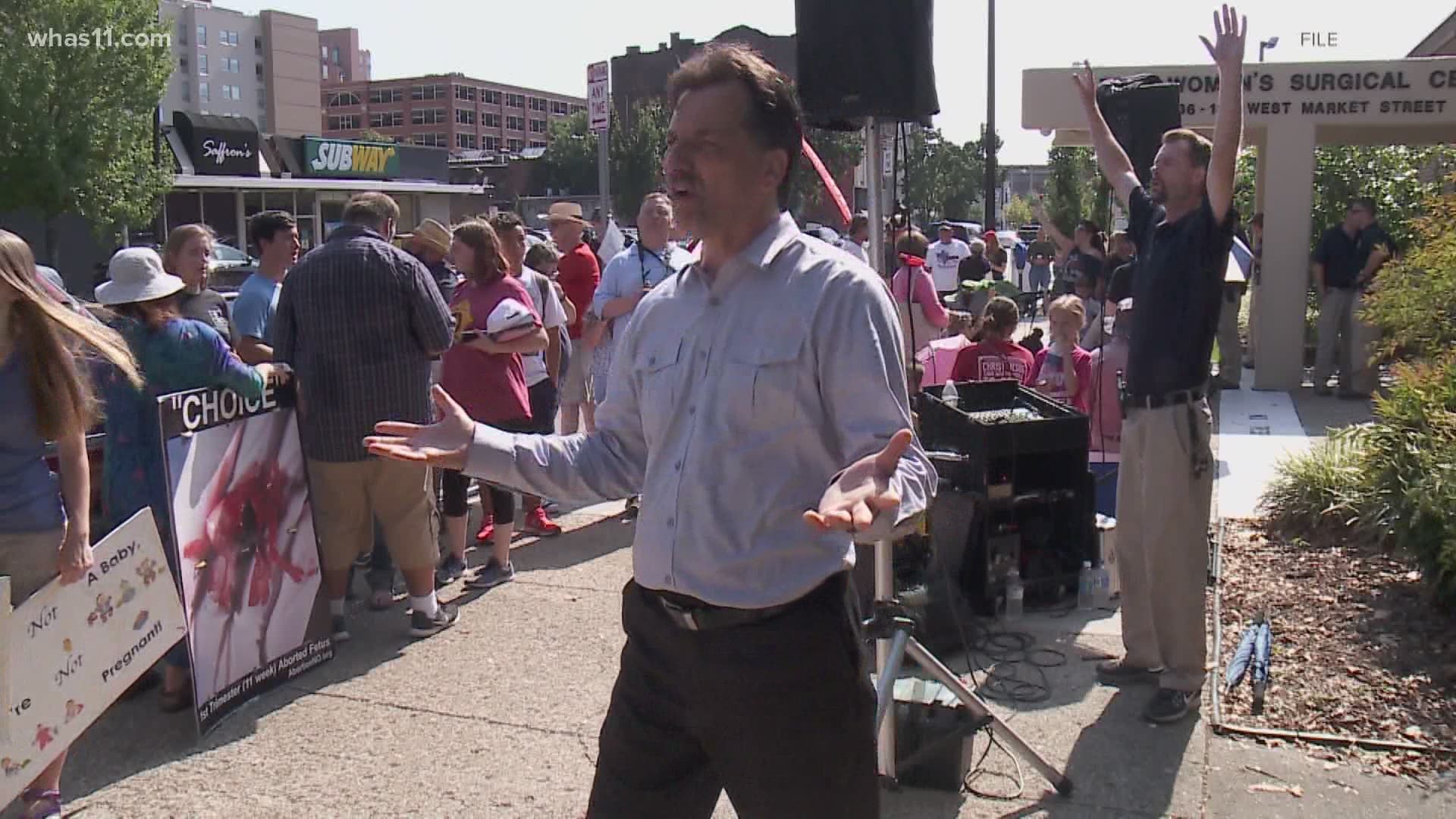 LOUISVILLE, Ky. — A Louisville Metro Council Committee moved forward with an ordinance to create a buffer zone outside a downtown abortion clinic.

The 10-foot zone would be set up outside the EMW Women's Surgical Center on Market Street, allowing people to voice their opinions while stopping them from blocking potential clients from entering the facility.

At Wednesday night's meeting, Councilwoman Cassie Chambers Armstrong, the primary sponsor of the measure, said the bill is not about keeping people from having free speech.

"It is squarely aimed at dangerous conduct that the U.S. Supreme Court has found is not protected by the first amendment," she said.

A similar measure failed last August. This bill will be up for a full vote at the Louisville Metro Council meeting on May 6. 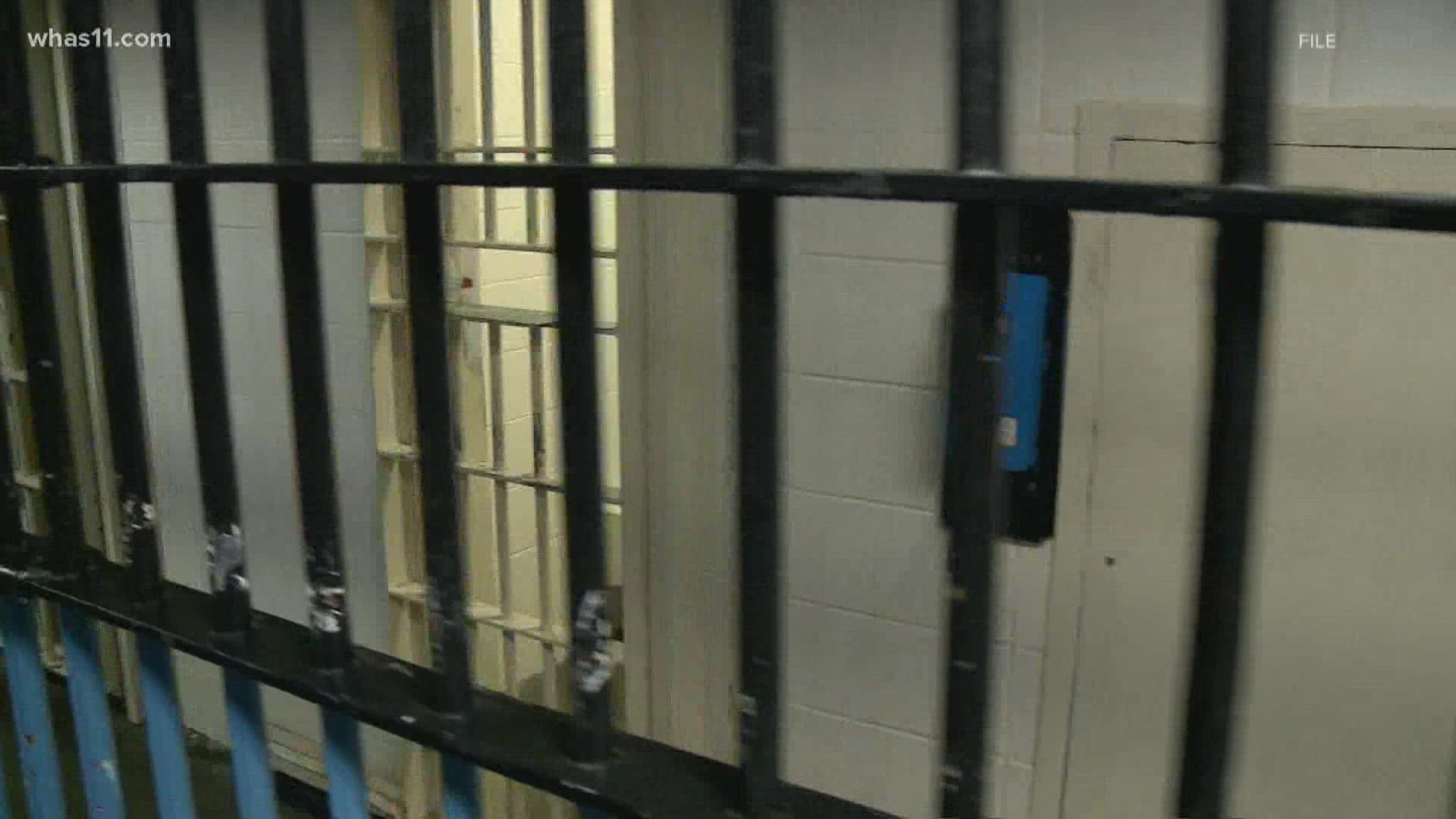