Inmate who escaped from Oldham County prison back in custody

Officials said 38-year-old Paul Isaacs has been returned to custody after walking out of Reoderer Correctional Complex. 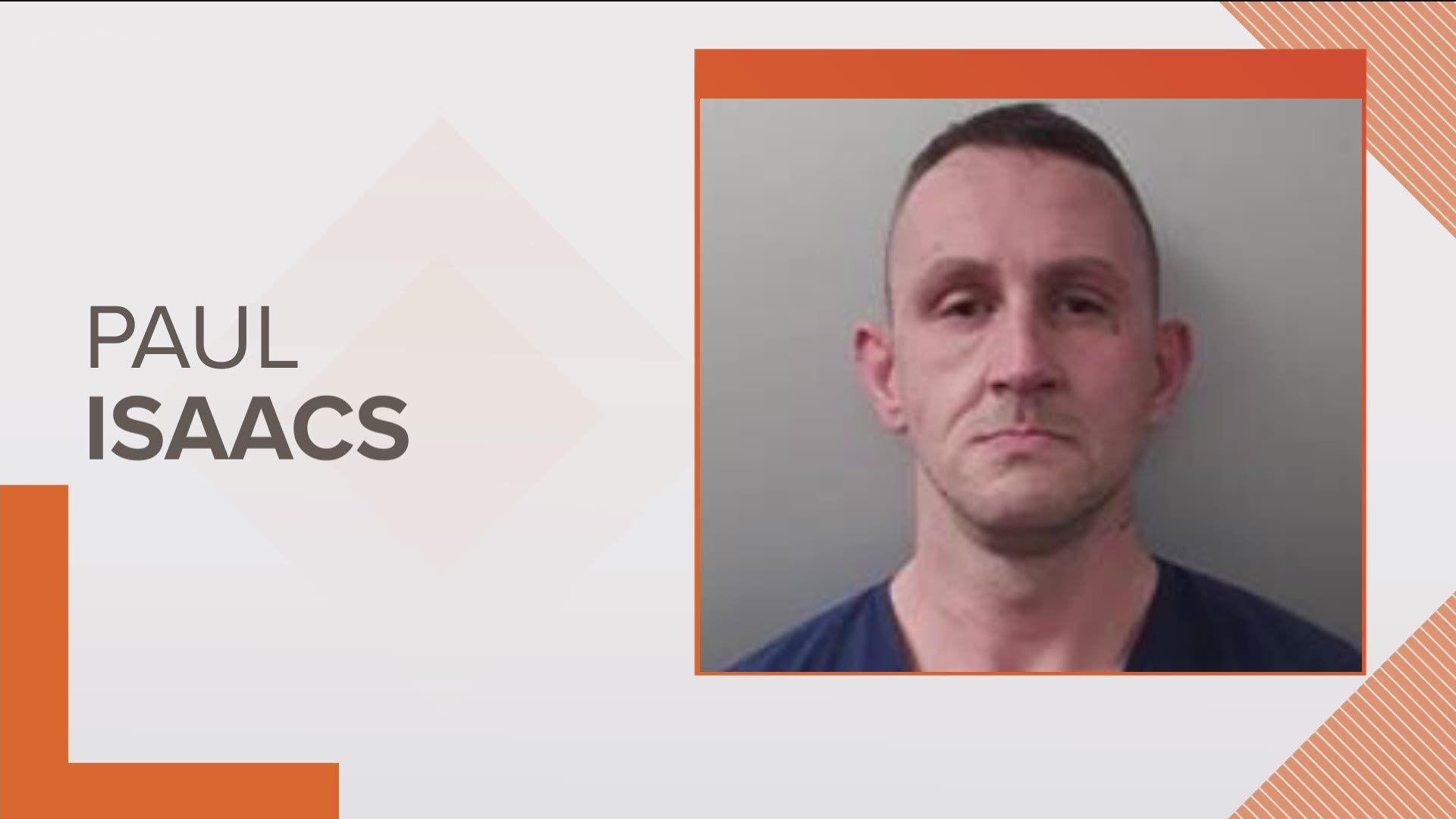 OLDHAM COUNTY, Ky. — A minimum-security inmate who escaped an Oldham County prison has been returned to custody, officials said.

Police said 38-year-old Paul Isaacs escaped Reoderer Correctional Complex Friday, April 2. He was serving a 12-year sentence for two counts of second-degree burglary and possession of a controlled substance out of Madison County.

Officials said he is back in custody as of April 5. He would have been eligible for parole in February 2022.