Bryan Carroll, 44, appeared in court Thursday on multiple charges, including use of weapons of mass destruction. 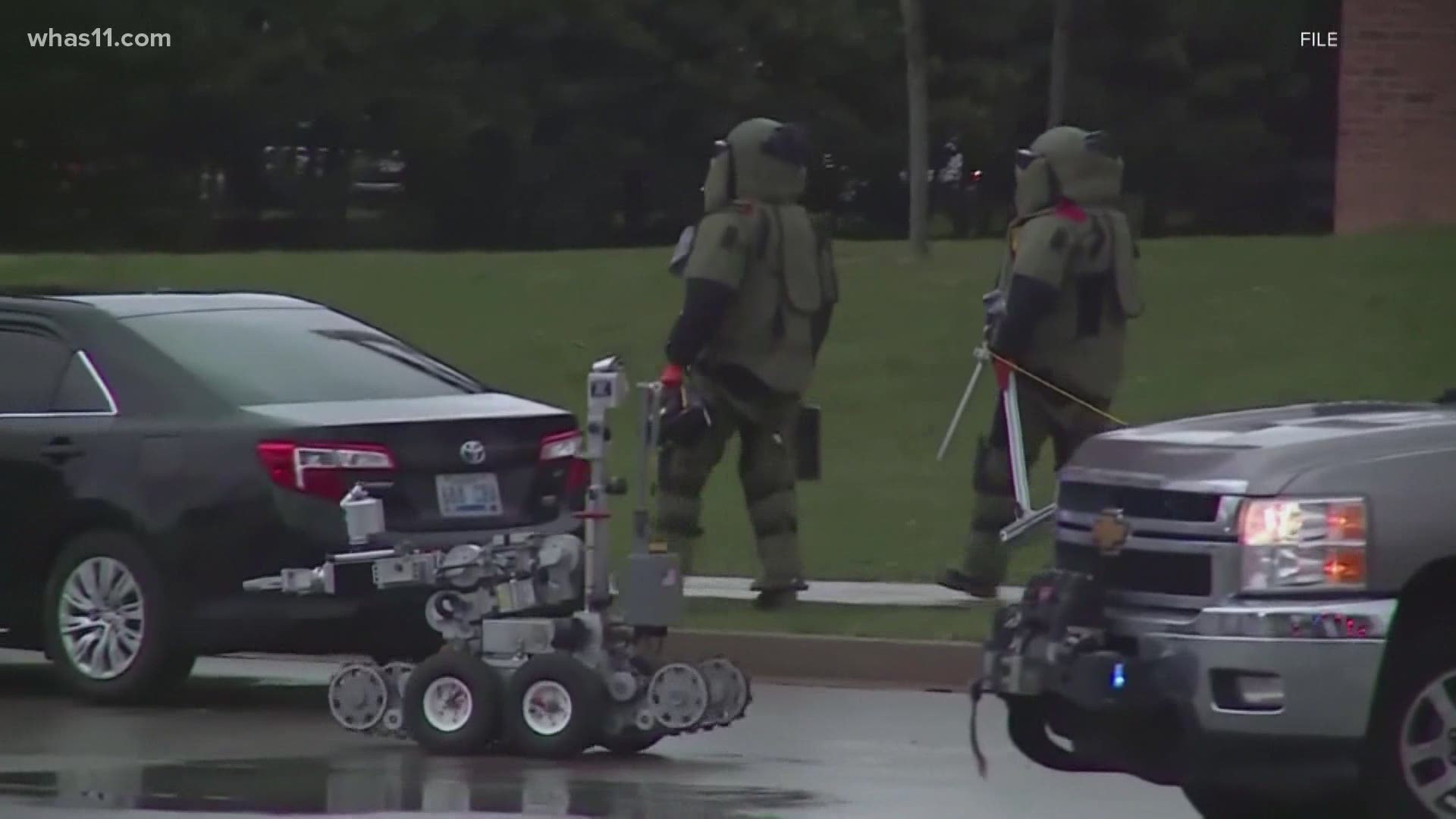 FAYETTE COUNTY, Ky. — A central Kentucky man arrested outside of University of Kentucky Hospital is being held on a $150,000 bond after a judge declared him a significant danger to the community.

Bryan Carroll, 44, appeared in court Thursday on multiple charges, including use of weapons of mass destruction. During his preliminary hearing, a Fayette County judge denied a reduced bond for Carroll, citing him as a flight risk.

Officers arrested him as he was leaving the hospital’s emergency department after receiving a tip about an "armed and dangerous" person at UK Hospital.

UK Police Detective John Harder said he was told Carroll threatened to harm any officer who tried to detain him. According to police, Carroll had six handguns, two assault rifles, four live explosives and a pipe bomb in his car.