The bill requires officers to take de-escalation training, defines a "chokehold" and classifies it as an act of deadly force. 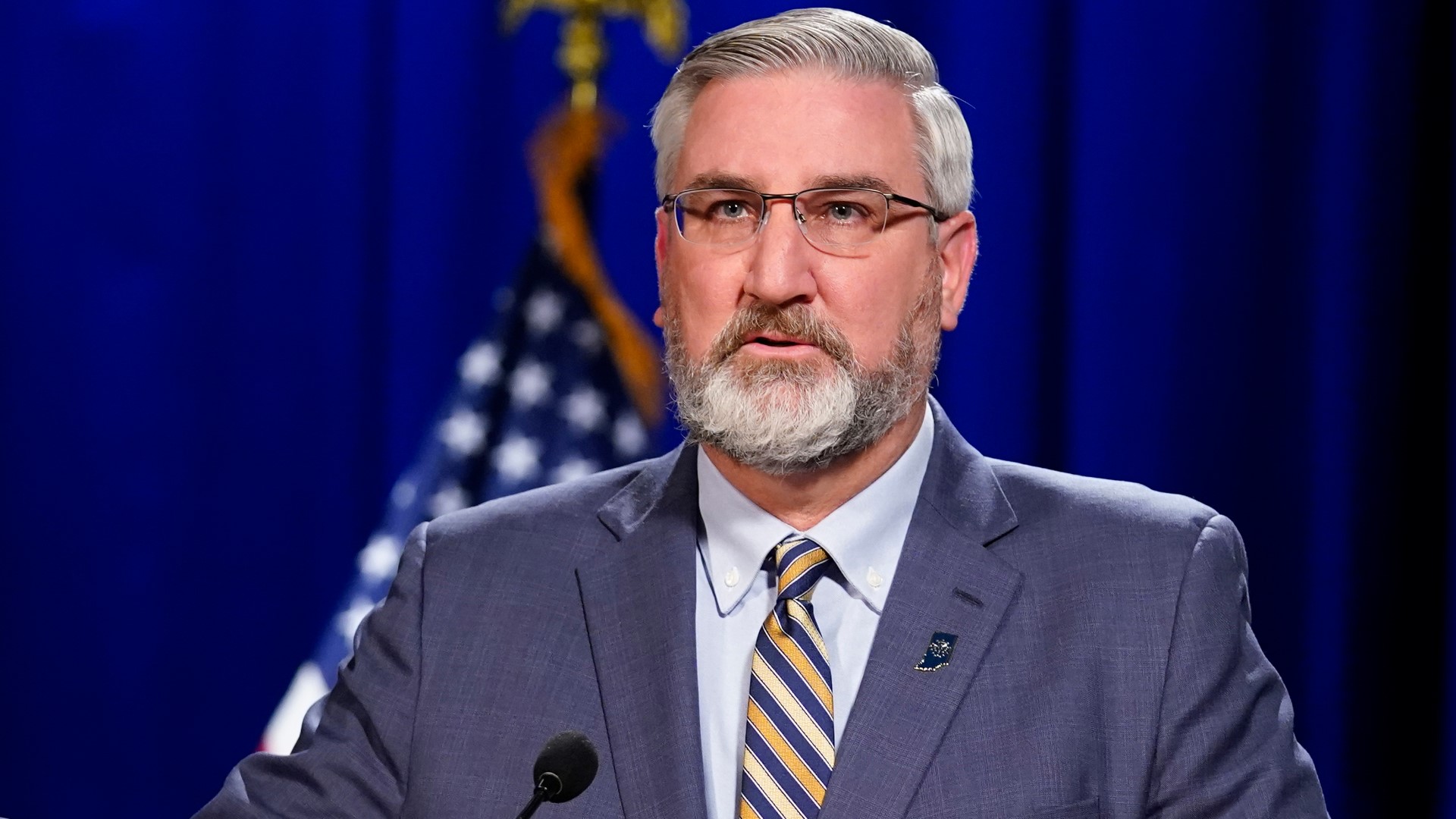 INDIANAPOLIS — Indiana Gov. Eric Holcomb on Thursday signed a bill into law that requires officers to undergo mandatory de-escalation training, creates a procedure to decertify officers who commit misconduct and prohibits the chokehold under certain circumstances, among other things.

Indiana House Bill 1006 was introduced following the death of George Floyd, which sparked a series of protests in cities all across the country. Protesters demanded police reform, for the chokehold to be banned and some called for the police to be defunded.

The Indiana state legislature responded with HB 1006, which was authored within the first week of session this year.

The bill defines a "chokehold" and classifies it as an act of deadly force.

For officers in the field, the bill makes it a misdemeanor crime for an officer to intentionally turn off a body-worn camera while attempting to cover up a crime.

Additionally, the bill establishes a procedure to allow the Indiana law enforcement training board to decertify an officer who has committed misconduct.

It also requires an agency that is hiring an officer to request that officer's personnel file from previous departments where the officer served. The previous agencies will also be required to provide that information upon request.

On Wednesday, the bill was signed into law after receiving an overwhelming amount of support from the Indiana General Assembly, with 89 state representatives signing onto the bill as co-authors and 15 senators sponsoring the bill.