UofL is set to release the NCAA's reply Dec. 7. The university sent a formal response in September challenging "most of the allegations." 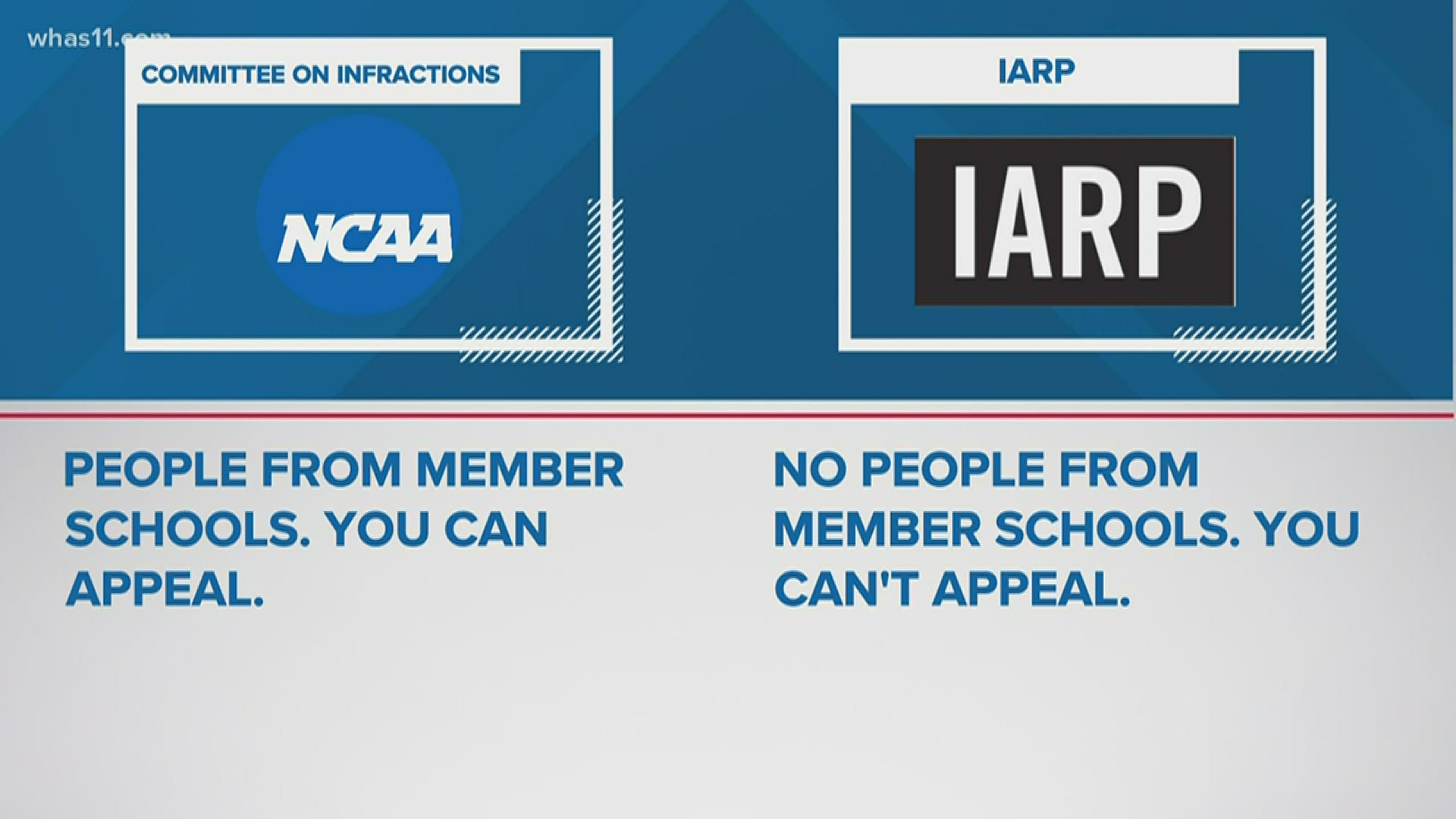 LOUISVILLE, Ky. — According to University of Louisville's Executive Director of Communications, John Karman, the NCAA's reply to the university's response to the notice of allegations in the Adidas scandal has been received.

UofL sent a formal response to the NCAA in September after receiving the notice of allegations in May challenging "most of the allegations."

The notice stemmed from an FBI investigation that alleged Adidas paid a basketball recruit Brian Bowen $100,000 to steer him towards the Cardinals.

Other allegations included a improper recruiting offers through Adidas, as well as a former assistant and head coach during the 2016-17 and 2017-18 seasons.

Louisville will release the NCAA’s response to their response in regards to the violations facing the men’s basketball program on Monday at 10 am. @WHAS11

No current administrators, coaches, or players are involved in the allegations.

UofL's full statement in September upon sending the response:

“Last week, the University of Louisville submitted its formal response to the Notice of Allegations issued by the NCAA to the institution on May 4, 2020. As indicated it might in its previous message on this matter, the University’s Response challenges most of the allegations—which date back to 2016—that it believes are not supported by the facts or by NCAA bylaws. Over the past three years, the University of Louisville initiated multiple and extensive corrective measures in response to the federal indictment which served as the genesis of the NCAA’s case, beyond those of any other university. UofL has unilaterally undertaken several significant actions to ensure all who are involved in Cardinal Athletics fully support a culture of compliance. The University looks forward to the resolution of this matter.”

Karman said the university will be releasing the NCAA's reply on Dec. 7 at 10 a.m.