This comes just over a month after a judge sentenced the three men behind the 'pay-for-play' scandal to prison. 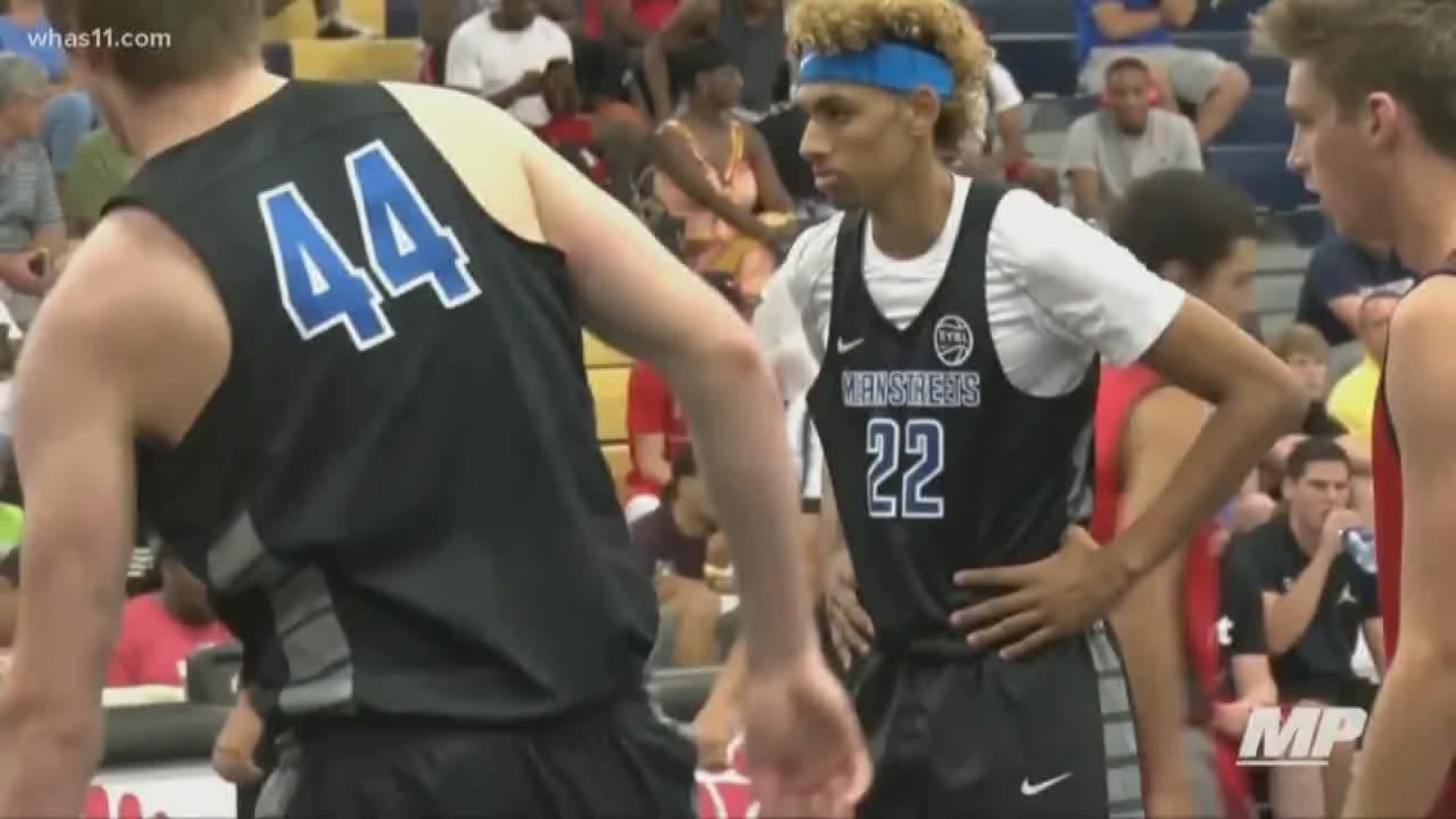 LOUISVILLE, Ky. — The NCAA has given the University of Louisville notice of an infractions investigation. The school could not provide more details, but the investigation is connected to the FBI’s investigation into the ‘pay-for-play’ scandal.

In 2018, the father of Brian Bowen, a former UofL recruit, testified in court that he sent his son to Louisville because Adidas was going to pay him $100,000 and that former UofL assistant Kenny Johnson gave him a one-time cash payment. Bowen did sign but never played a game at Louisville.

Another assistant, Jordan Fair, was heard on an FBI wiretap discussing payment of another, nameless recruit.

All of this allegedly occurred while the school was on probation because of the sex scandal involving Katina Powell. This was the final straw that cost both Rick Pitino and Tom Jurich their jobs with the university.

This comes just over a month after a judge sentenced the three men behind the scandal to prison. Christian Dawkins, Merl Code, and James Gatto were all convicted of conspiracy to commit wire fraud last year.

RELATED| Should college athletes be paid?

Gatto, a former Adidas executive, got nine months in prison. Dawkins and Code got six months each.

All have said they will appeal the decision.