"You want to risk it, you risk it," Coach Dan McDonnell said following a win over No. 2 Vanderbilt. "I'm tired of playing games without people in the stands." 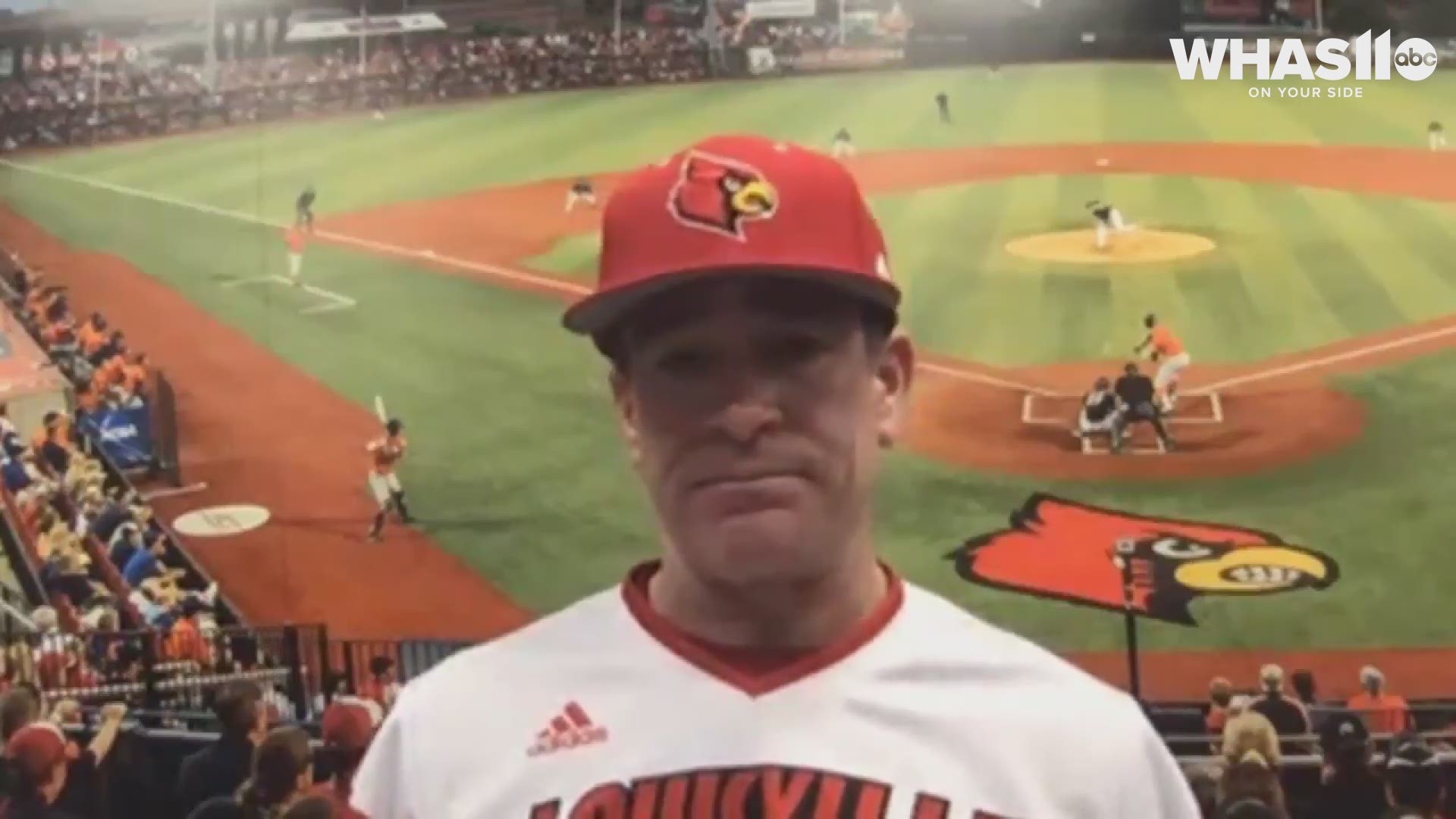 LOUISVILLE, Ky. — Mask and capacity rules have changed in Kentucky for some outdoor events over the past few weeks - and Governor Andy Beshear said more changes are on the way once the state reaches 2.5 million vaccinations.

"I'm ready to open this place up," McDonnell said in a press conference after Tuesday's game against Vanderbilt. "I'm not going to lie - I'm beyond frustrated."

McDonnell pointed to outdoor events like The Masters' golf tournament, the Kentucky Derby and other high-profile baseball programs allowing full capacity saying if fans wanted to come to games, they should be allowed to.

"You want to risk it, you risk it," he said. "I'm tired of playing games without people in the stands."

Coach McDonnell pointed to the possibility of the team hosting an NCAA Regional at Jim Patterson Stadium. The stadium is operating at 20% capacity of it's 4,000 seating this season.

Gov. Beshear announced 776 new cases of COVID-19 in Kentucky Tuesday. Beshear said about 1,835,176 people have received at least their first dose of the vaccine. Jefferson County has one of the highest vaccination rates in the state with 44%.

You can hear McDonnell's full comments below: