Road rage cases up across the country

New data from AAA shows road rage instances are up across the country; men are worst offenders 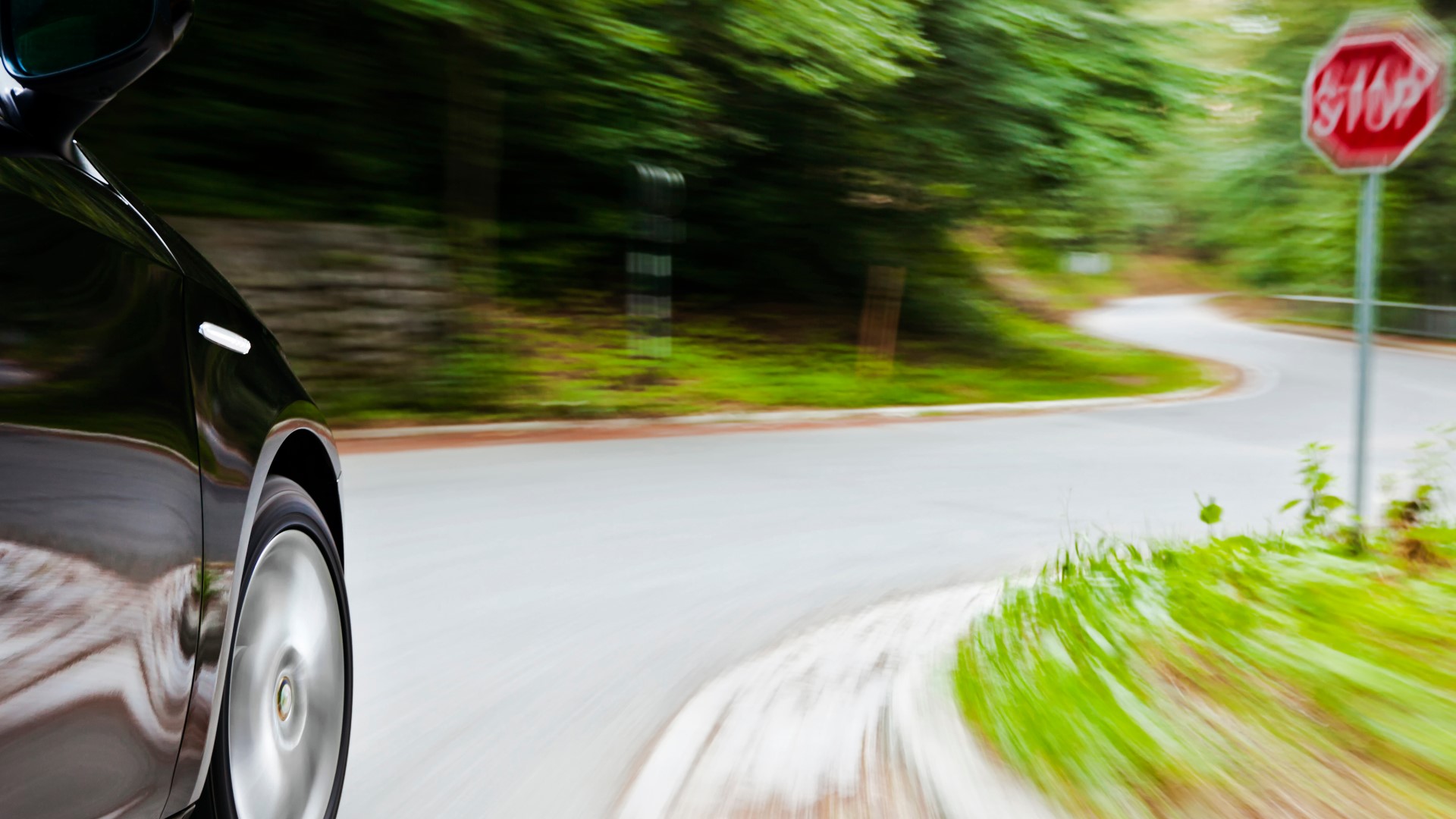 LOUISVILLE, Ky. — In the past week, there have been multiple instances of road rage resulting in shootings in Kentucky.

While road rage is a serious problem in Kentucky and Indiana, instances are up across the country. Around 80% of people asked in a recent AAA survey admitted to "anger, aggression or road range behind the wheel at least once in the past year."

"Disengage," said St. Matthews Police Chief Barry Wilkerson, "Or, just be cordial, admit you were at fault, slow down, disengage with them."

Wilkerson made those comments after a driver was shot in the arm and chest near the Paddock Shops in Louisville. The victim was taken to UofL Hospital in critical condition.

Just one day later, police received a call about a passenger shot multiple times by someone in another car on I-71. A preliminary investigation by Boone County sheriff's deputies found the shooting stemmed from a road rage incident.

Statistics from the AAA Foundation for Traffic Safety show even minor offences like speeding, running a red light or flipping someone the bird can be deadly.

"That can lead to a lot more aggravation and maybe a lot more anger," said Lynda Lambert with AAA East Central.

Credit: WHAS11
New data from AAA shows road rage instances are up across the country; men are worst offenders

"When you throw in the fact that we are in the middle of a worldwide pandemic, that's been going on now almost a year, plus it's the holidays, normally a stressful time for people anyways," Lambert said.  "Double the stress, double the anger."

AAA suggests managing actions on the roads by being a forgiving driver and ignoring any sort of aggression. They also tell drivers to call 911 if they are fearful in a situation.

RELATED: 'It's not worth it' | Is there a cure for road rage? Anger management class reveals why people are mad