Police said the victim was "beyond help" after they were struck by a vehicle in the 5200 block of New Cut Road. 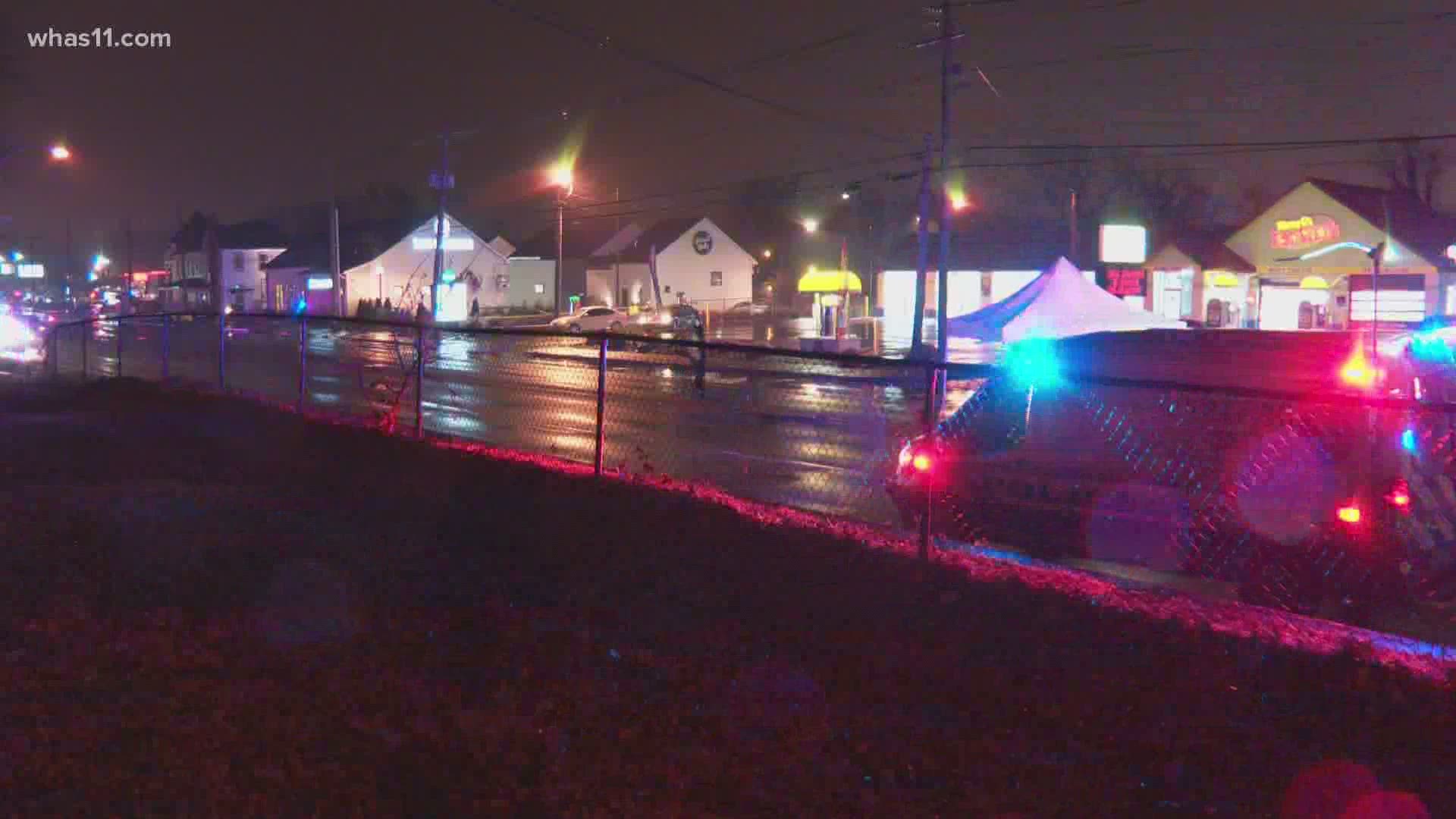 LOUISVILLE, Ky. — A pedestrian is dead after being struck by a vehicle near Iroquois Park

Police said the victim was beyond help and pronounced dead at the scene.

According to their preliminary investigation, police said the pedestrian was wearing dark-colored clothing and was possibly crossing in the middle of New Cut Road when the incident happened.

The driver of the vehicle did remain at the scene and no charges are expected.

The victim’s identity has not yet been released.