A man was walking in the road when he was hit by two vehicles near Petersburg Road late Thursday night. 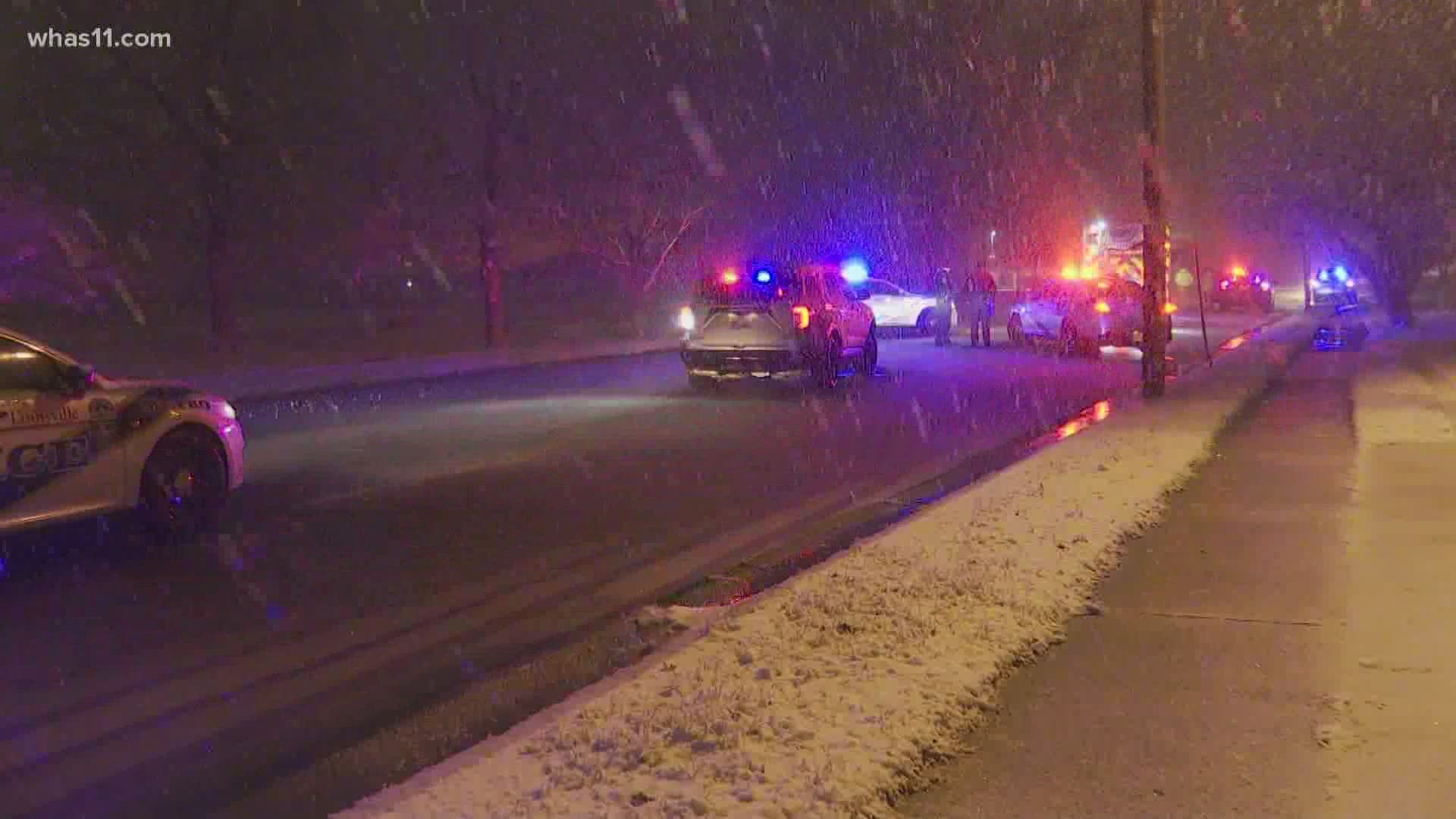 LOUISVILLE, Ky. — A man was killed late Thursday night after being hit by two vehicles, according to Louisville Metro Police (LMPD).

Dwight Mitchell with LMPD said the man was walking on E. Indian Trail near Petersburg Rd. when he was hit from behind by a vehicle. He was then hit by another vehicle.

Mitchell said the man died from his injuries. His identity has not been released. Everyone involved remained at the scene.

The LMPD Traffic Unit is investigating.