Michael Adams called it Kentucky’s “most significant election-reform legislation in the past quarter-century.” 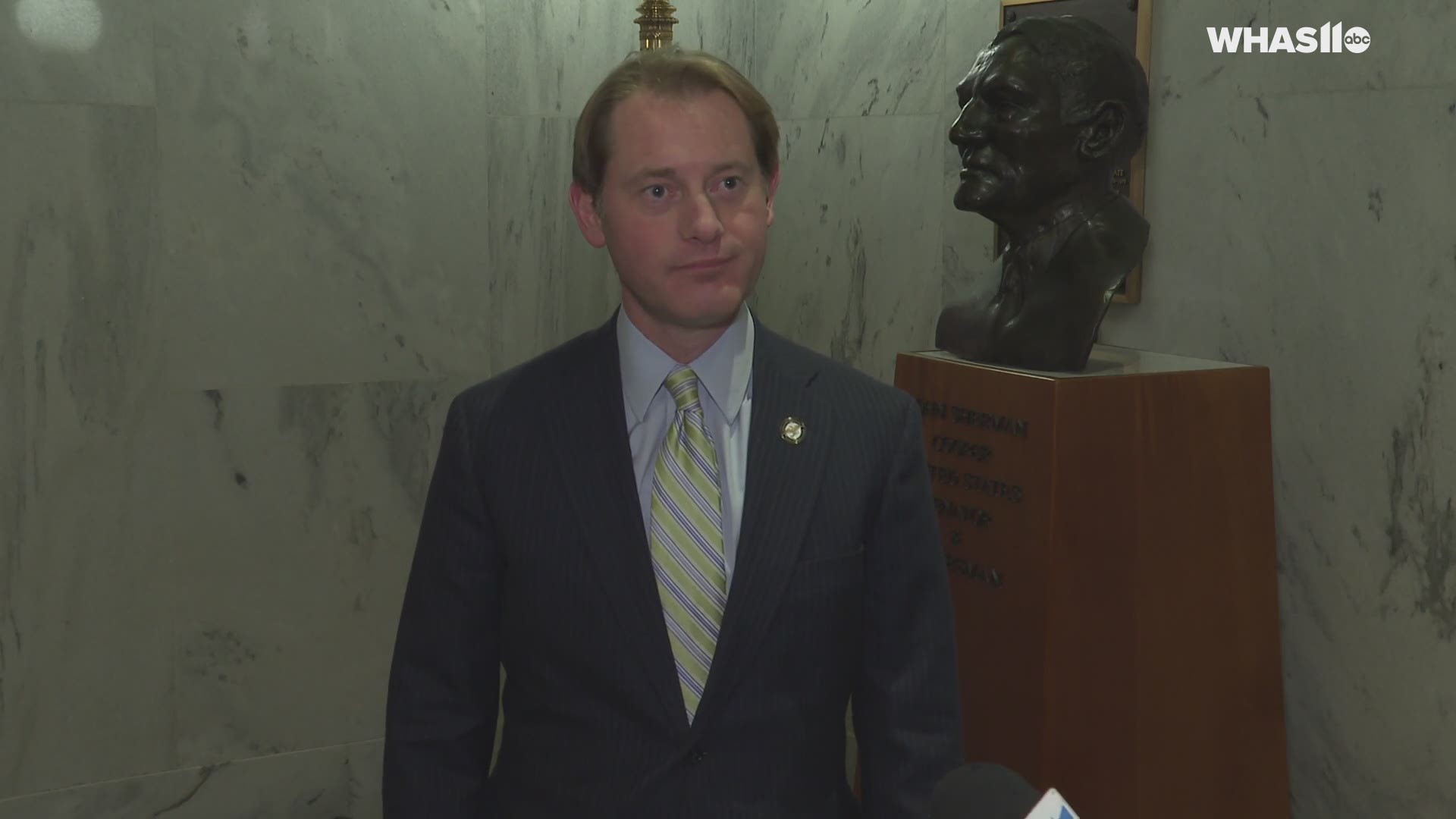 Bills introduced this week in the House and Senate, both dominated by Republicans, would create four days of early in-person voting, including a Saturday, with no excuse required, Adams said. He called it Kentucky’s “most significant election-reform legislation in the past quarter-century.”

“It’s the General Assembly’s prerogative to make our election laws, and now I hope they will exercise their authority to make permanent improvements to our election system,” Adams said in a release.

Adams said Tuesday that the measures now before lawmakers would enhance voter access and ballot integrity. The bills also would allow counties to establish vote centers, where any voter in the county may vote regardless of precinct, he said. The proposals also would enhance the ability of state election officials to remove nonresident voters from the voter rolls, he said.