Daniel Johnson, president of the corrections officer union, said he hopes the year-long pilot projects will be the first of many initiatives. 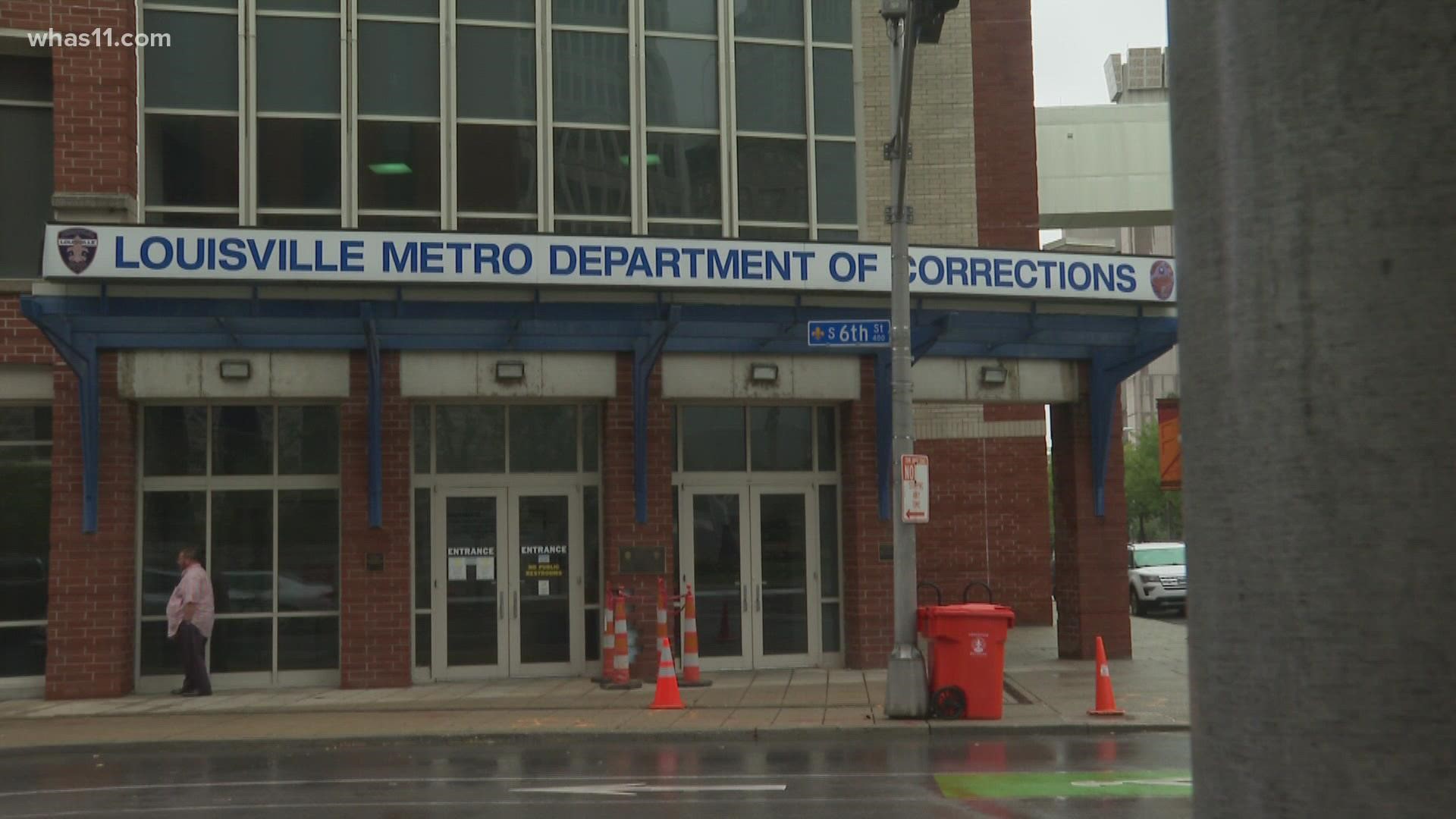 LOUISVILLE, Ky. — Metro Corrections is looking for more than 100 new officers and the City of Louisville has announced programs they hope will encourage applicants.

Here’s how the three pilot programs will work:

The first project will give financial incentives to LMDC employees who refer a new officer.

The final program would improve retention with eligible employees receiving $1,000 on Sept. 1 and an additional $1,000 if they are still working on June 1, 2022.

Daniel Johnson, president of the corrections officer union, said he hopes the year-long pilot projects will be the first of many initiatives.

“We appreciate the acknowledgement and the effort. Sometimes that means more than just the dollar amount. But when it comes down to it, the pay rate, we've really got to do something,” he said.

Right now, city officials said the projects will only operate at LMDC. However, if they are successful, they could serve as models for other Metro Government public service agencies.