Proposal would help Louisville victims of violence relocate for safety

Many of them victims usually don't have another place to go to for safety especially after bullets fly near or even through their homes. 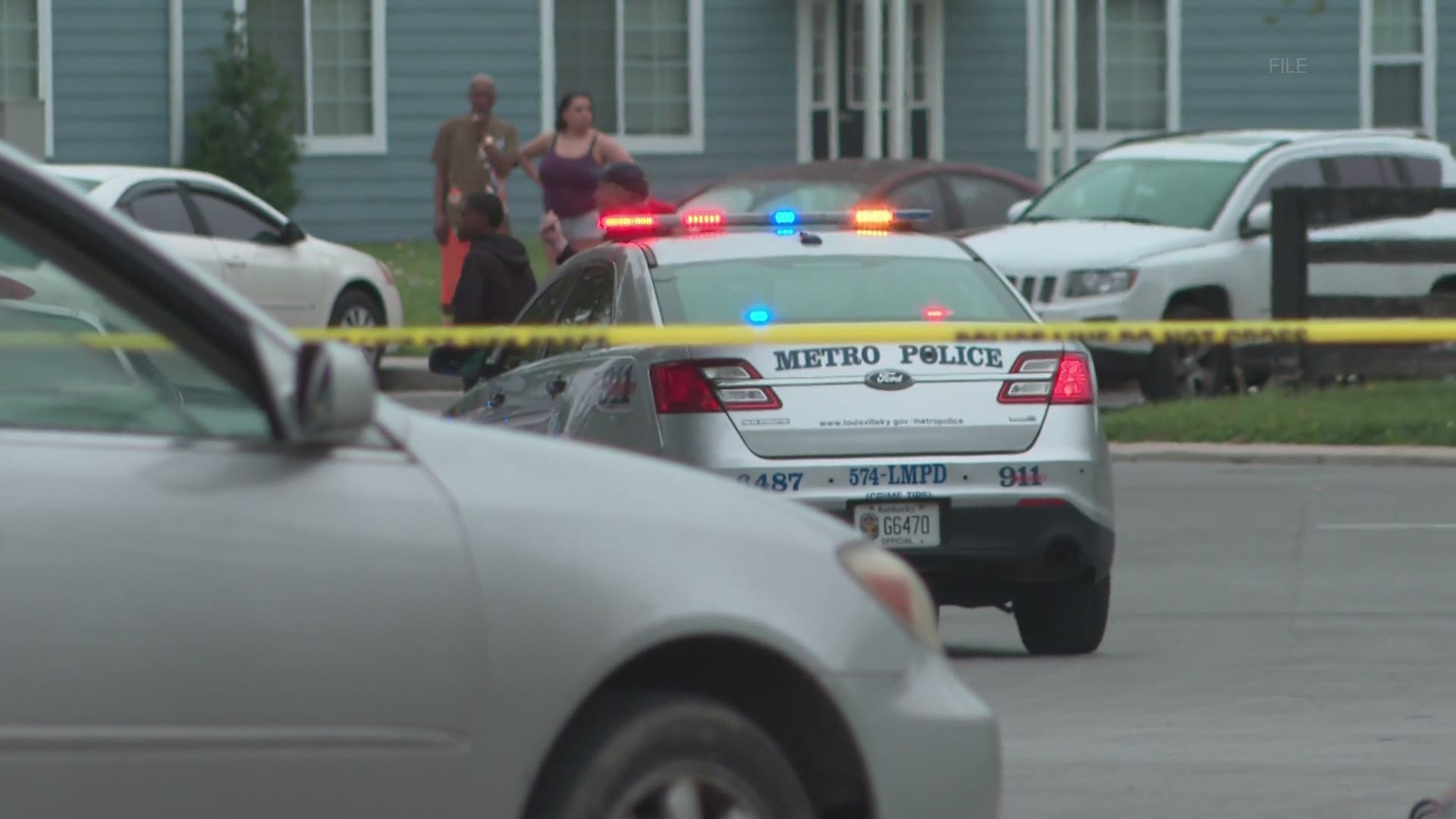 LOUISVILLE, Ky. — Louisville leaders and activists are discussing a new plan that would help relocate families who have fallen victim to violence, many of whom unable to go to another place for safety especially.

"I've been around some victims where some of them have slept in cars," community activist Christopher 2X said. "Children unfortunately have been put in harm's way too many times."

For years, 2X said he has been getting numerous calls from families about how they want to leave their neighborhoods because of the high crime rate.

"Families who try to tough this situation out because they feel there's no hope for help and they just keep on living in these conditions and unfortunately some families are hit two or three times by the same situation," 2X said.

WHAS11 spoke with a Louisville grandmother, Karen Bailey, who was almost shot while sleeping in her West Louisville home in April. After living there for the past 20 years, Bailey was ready to pack up and leave.

RELATED: 'I love this neighborhood, I'ma miss it': Louisville grandma nearly shot in her home while sleeping

2X's own grandchildren found themselves in a similar situation in 2018. Gunshots flew through their home while they were playing inside. No one was hurt.

"When there's a fire or a natural disaster, people turn towards the Red Cross, they come up with vouchers for displacements, they come up also with other resources if the family needs to move potentially," 2X said. "Why not do the same for violent shootings?"

LMPD has reported more than 300 non-fatal shootings since the start of January.

Metro Council president David James says they are discussing turning 2X's proposal into a program. The Group Violence Intervention initiative will help put it together. The plan can also help witnesses speak up.

"Certain people know where [the offenders] live and if [the witnesses] can find a way to be able to move so that they could assist in helping bring justice to these families I think it's also a great way to look at it," James said.

James says if there is funding in the city's budget for the program, the Group Violence Intervention team and the Office for Safe and Healthy Neighborhoods will start working on it.