Louisville's spike in violence is causing layers of grief and trauma and it's why people are reaching out to a counseling center in West Louisville asking for help. 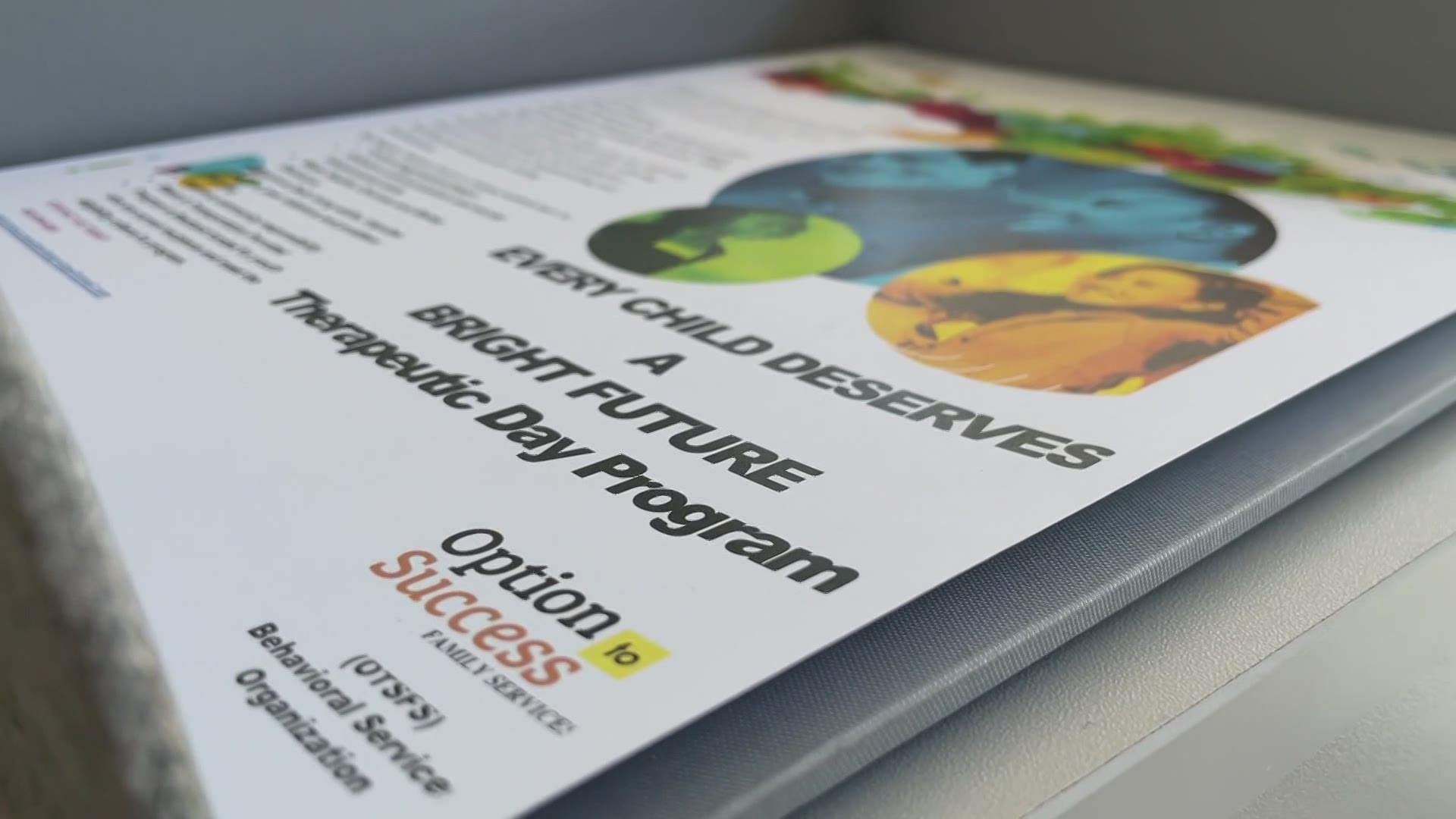 LOUISVILLE, Ky. — The city's spike in violence is causing layers of grief and trauma, shown in an increase of calls for help to a West Louisville counseling center.

"It's created a lot of fear in our community, people don't want to walk out of their homes, they don't want to go to the stores at certain times," said Eva Snadon, executive director of Option to Success.

The counseling center opened in January and is located in the Parkland neighborhood for a reason.

"Our goal was to bring the resource to this area so that the transportation barrier wouldn't be an issue," Snadon said. "We actually grew up in this area, so this was very personal for us because we wanted to bring this resource back to this community."

Almost 100 homicides have been reported to LMPD in less than six months of 2021.

"The last couple of weeks is actually when it started becoming [busier] because of everything that is going on," Snadon said.

There are hundreds of shootings where people are injured, but survive. The city's reported more than 300 of them this year alone and the impact goes far beyond the gunshots.

Option to Success has been receiving calls from people dealing with trauma, depression, anxiety and PTSD, as well as from parents who want to support their kids.

"Eva and her team they make them feel comfortable with their conversations," community activist Christopher 2X said about his participants.

His organization, Christopher 2X GameChangers, has collaborated with the counseling center to not only help children, but to break the stigma of mental illness.

"We've got to get especially the Black population into a more of a comfortable mindset because it's not embarrassing to seek out help," 2X said.

2X works closely with young kids making sure they become part of the solution rather than the problem.

"That's why this partnership made sense to us, because I asked that central question to [Option to Success] — if somebody doesn't have the ability to pay would you all treat this situation? Because we're in a public health crisis with these shootings, and especially the trauma on young people and kids. And they said 'absolutely Chris,'" he said.

Option to Success is working on a new program that'll offer victims of gun violence access to therapy sessions. To learn more about the organization and its services, click here.