'Our city's in trouble' | Violence intervention, prevention strategies at the heart of $4.5 million budget proposal

The Office for Safe and Healthy Neighborhoods said it wants to use the money to reduce gun violence in Louisville. 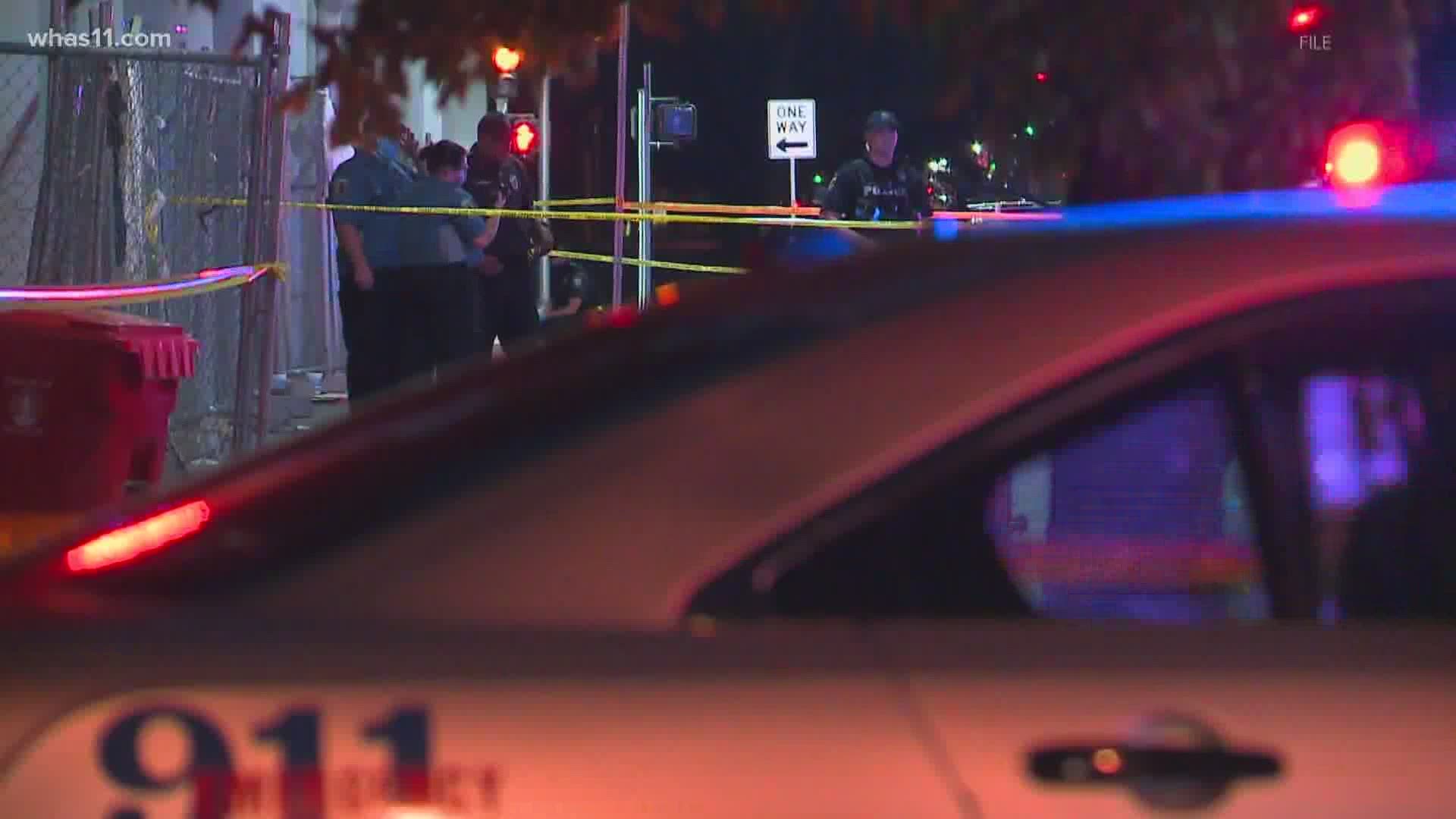 LOUISVILLE, Ky. — After a record-breaking year of violence in Louisville, 2021 appears to be following the same patterns. Groups across the city are working to fight it, including the Office for Safe and Healthy Neighborhoods (OSHN).

Citing research from the Gifford Law Center, Williams said every homicide case costs Louisville $1.3 million, from the first responders and hospitalizations to the investigation and courts. With that estimate, the homicides reported from January to November 2020 cost the city around $131 million.

RELATED: Family: Owner of liquor store in Louisville killed in shooting that stemmed from robbery

Williams said OSHN wants to use a fraction of that cost to keep violence from happening through their "Cure Violence" program.

WHAS11 later confirmed through the Mayor Fischer's spokesperson Jean Porter that the initiative is called "Pivot to Peace."

"We have to have credible messages within the community that are connecting with individuals that are vulnerable or could become a victim or perpetrator of violent crime," Vincent James said who oversees OSHN.

The proposed funding would be funneled into two strategic initiatives: intervention and prevention. The plan would focus on outreach and crisis response as well as education and advocacy to create a safer city.

OSHN wants to partner with local hospitals and organizations to set up gun violence intervention programs and community-based strategies. These new opportunities would also open up more jobs in the city.

Williams also said this model has shown success in other cities.

"There's no guarantee that a particular thing is going to work in your city even though it worked in other cities," James said. "I think a lot of it has to do with leadership and who are the people in place that you hire to do work, how is it managed."

Community activist Christopher 2X whose been doing the intervention work for more than two decades said it'll take more than just "funding" to solve the problem.

"Kids don't have to be directly hit by bullets to be a part of the trauma that can affect them to grow into this mindset of becoming a part of the reckless shooting problem," 2X said. "If the dollars are going to be spent they need to also be looking at these early years."

The full Metro Council meeting from June 7 can be viewed online. The council will come together for a vote on the mayor's budget proposal later this month.