'I love this neighborhood, I'ma miss it': Louisville grandma nearly shot in her home while sleeping

A Louisville mother who babysits her grandchildren is moving after bullet lands in her pillowcase while she was sleeping. 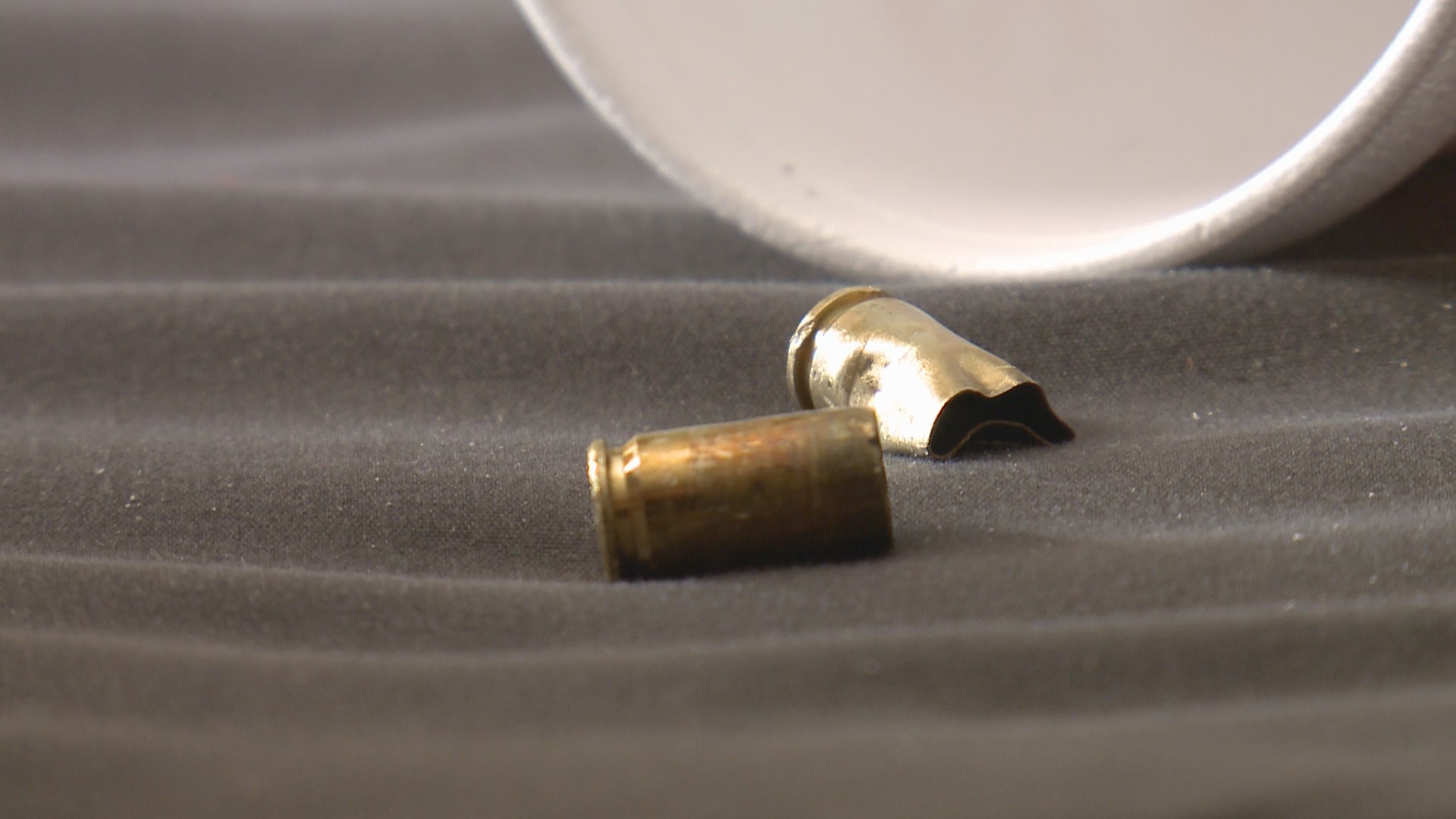 LOUISVILLE, Ky. — Karen Bailey has lived in the same West Louisville home for the past 20 years. Now, she said, it's time to leave.

She was sleeping in her S. 18th Street home when bullets started to fly outside. But that's nothing new. “It’s been going down,” said Bailey.

For years, she said the lot behind her home has filled with people, arguments, and gunfire.

LMPD responded to 121 calls within that two-block radius of Broadway over the past two years.

Monday night was different. A bullet went through her wall, just inches from where her head laid that night. “This right here is the end," she said, pointing at the blank space where a chunk of drywall should be.

When police arrived, they found what was left of the bullet in her pillowcase. “He showed me the bullet and the policeman said, ‘tell me you weren’t in this bed.’ I said, ‘Sir, I’ve been in that bed since seven o’clock.”

She said, “I love this neighborhood… I’ma miss it, But I got to go.”

Bailey said she rents the apartment for a little over $400 each month from the Louisville Housing Authority and requested to move when violence picked up. Now, she said, it's not just a request, it's her only option.

Until she can find a new home, she'll be living with her children in the area.