When the temperatures drop, calls about animals left in cold heat up. 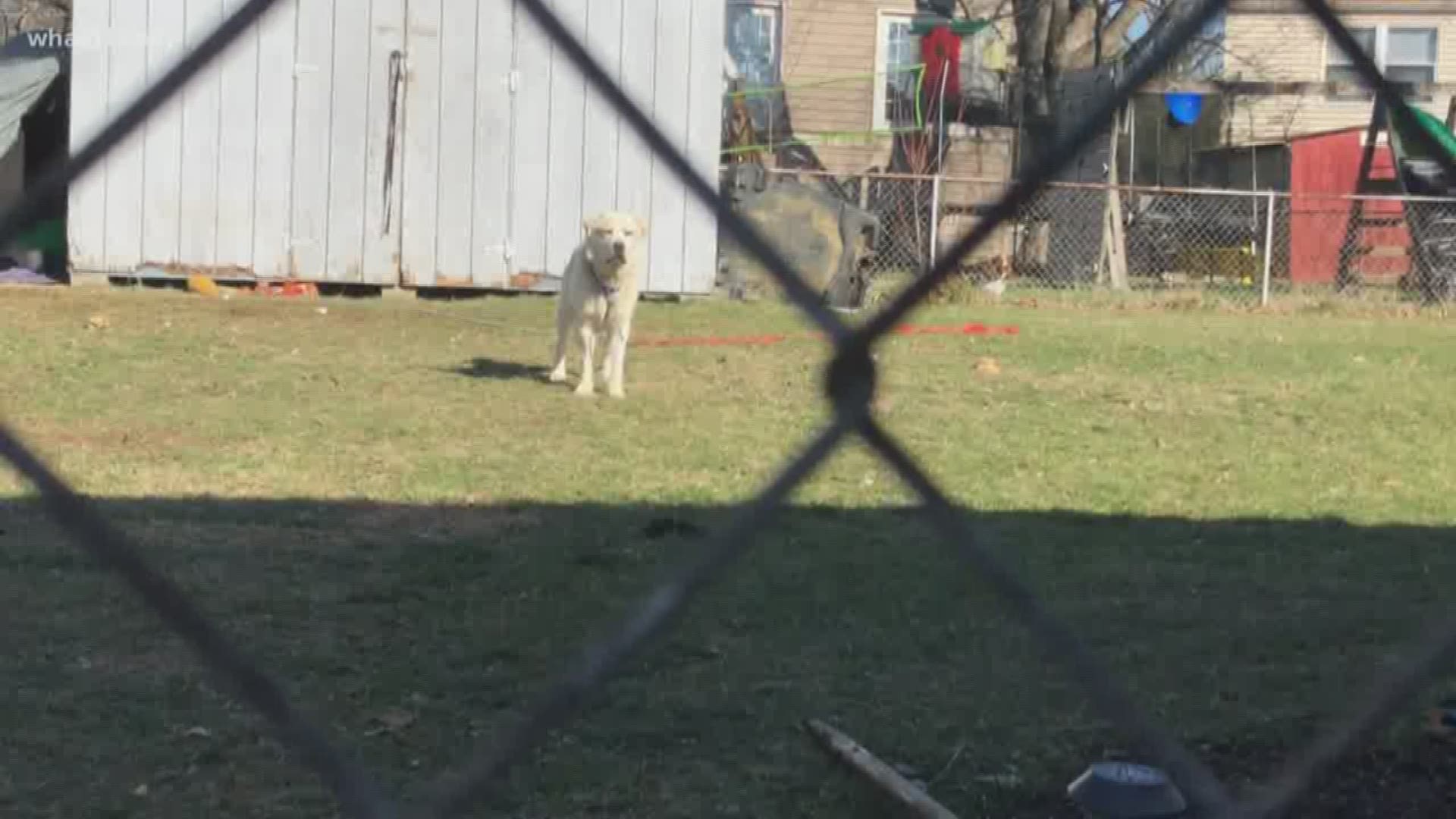 LOUISVILLE, Ky. (WHAS11) -- Louisville Metro Animal Services animal control officers stay busy year round, checking in on pets, assisting police with investigations and rescuing stray and lost animals. However, when the temperatures drop, the calls for help seem to rise.

"You get a lot of them when it's cold weather," LMAS Officer Matt Thompson said. "Do a lot of checks for neglect, make sure the animals are safe."

For 12 winters, Officer Thompson says he has responded to calls from people asking him to check on their neighbor's pets that they believe have been left outside. Most of the calls are for dogs, but Thompson said there are a few surprises here and there.

"Today I went on a run about a pig with no shelter - potbelly pig," he said.

The majority of the time, the runs end with a quick check-up and possibly a conversation with the homeowners to make sure everything is all right.

"Most of them end up being they put the dog outside and didn't know they had a shelter behind the house because they couldn't see that section or the dog's only put out for an hour to use the restroom," he said.

"It's better on the animal to stay in a home. And it teaches the public too what's the right way of doing it because a lot of times just a little bit of education is all it takes," he said.

Thompson and other officers know each run is different, but even while the majority of calls turn out to be not as serious as they could be, they're happy making sure all the animals stay warm this winter.