Is shutting down bars, restaurants the solution to stopping the coronavirus spread?

Louisville's Meta owner Jeremy Johnson wants to see a community of businesses form to stop the virus from spreading. 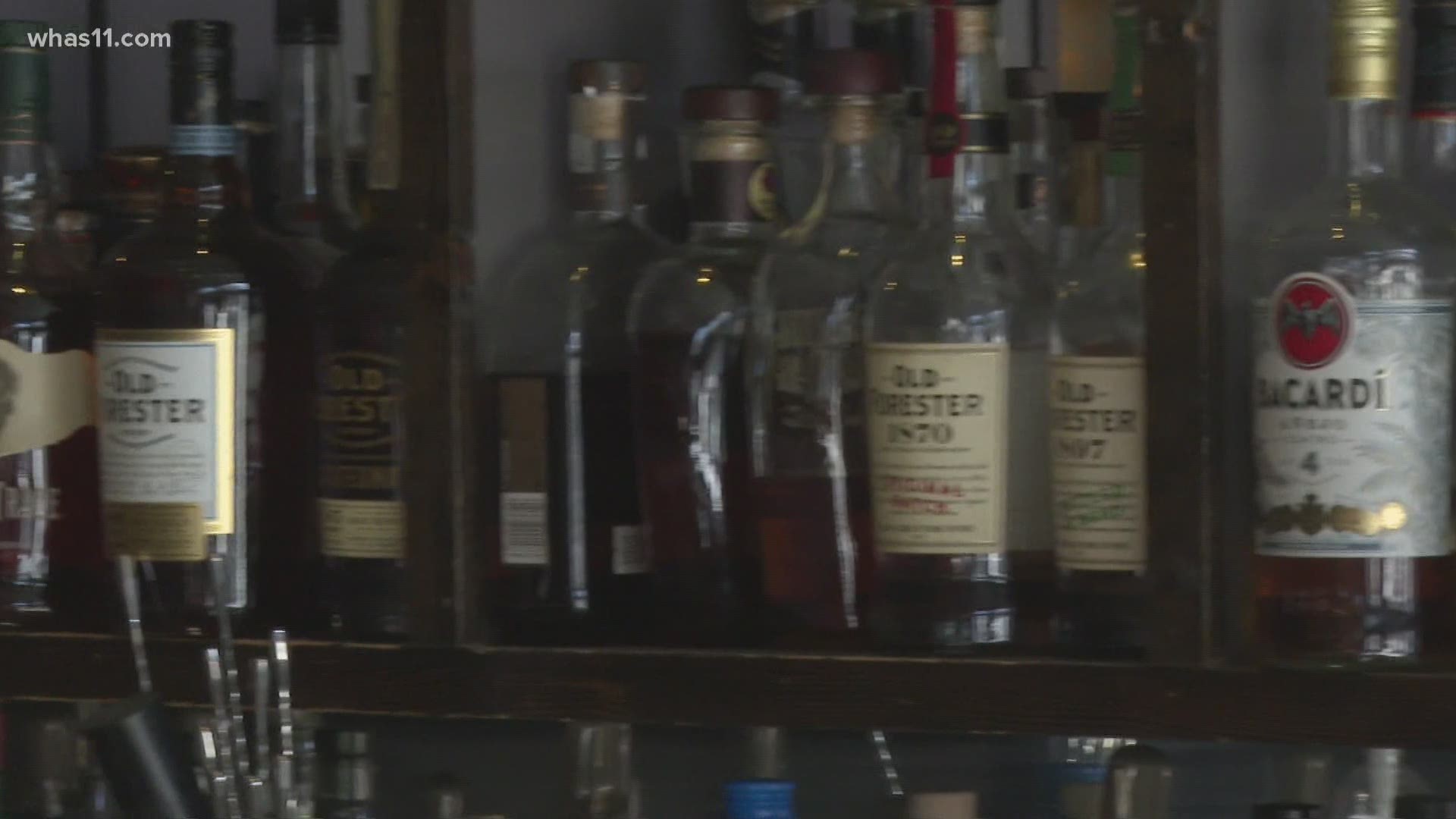 LOUISVILLE, Ky. — The owner of Meta, a bar in downtown Louisville, posted on Twitter asking Gov. Beshear to shut down bars and restaurants.

People had differing opinions, some applauded his request and others weren’t so happy with the idea.

Owner Jeremy Johnson said he doesn’t want to shut down his bar – if he did, it might have to shut down for good. But if all businesses shut down, maybe some strides could be taken in stopping COVID-19 from spreading.

Johnson said the governor is putting bar and restaurant owners in an impossible situation. Beshear is asking people to stay home, but he isn’t shutting down businesses, leaving them hurting for customers or getting customers who don’t follow the rules.

“I think that we’re clearly in a situation where the cases are spiraling out of control,” Johnson said.

Every day Johnson says ten or 15 people come into his bar without a mask on.

Some people responded to his tweet saying he is welcome to close his own business, but didn’t see why everyone should close. Johnson’s response was that just closing his bar wouldn’t help with the overall goal.

“Everyone closing will help stop the spread of the virus it will put us all on the same page where we can all hopefully get help,” Johnson said.

Johnson hopes that shutdown would include more aid from the federal government.

But just feet away, down Chestnut St., the owner of The Limbo and Riot Café isn’t on the same page.

“I think so long as all safety standards are followed, there’s no reasons for bars and restaurants to shut down again,” owner Olivia Griffin said.

Griffin says another shutdown would be devastating for bars and restaurants, who she says are already being very safe and following strict guidelines.

“The other problem with just lost revenue when you shut down as a bar/restaurant is you lose the momentum that you had gained of people knowing you’re open again,” Griffin said.

Normally Kentucky restaurants sell $9 billion in food and beverage. But this year in April alone, they lost $550 million, according to the Kentucky Restaurant Association President and CEO Stacy Roof.

“I think most of them are in survival mode really just to try to get to the other side of this,” Roof said.

Roof hasn’t heard from any of the association’s members that they would like to shut down.

“I think most businesses that I’ve spoken with want the ability to make the call for what’s right for their business,” Roof said.

Johnson knows there are people who disagree with him, but he’s hoping people will look at the big picture.

“We’re in a situation now where health and common sense is a lot more important than this week’s bottom life,” Johnson said.

RELATED: Destination Kentucky: People from big cities are packing up and moving to Louisville