The building's lease agreement between Louisville Metro and City of Middletown leaders allows the library to use the building rent-free. 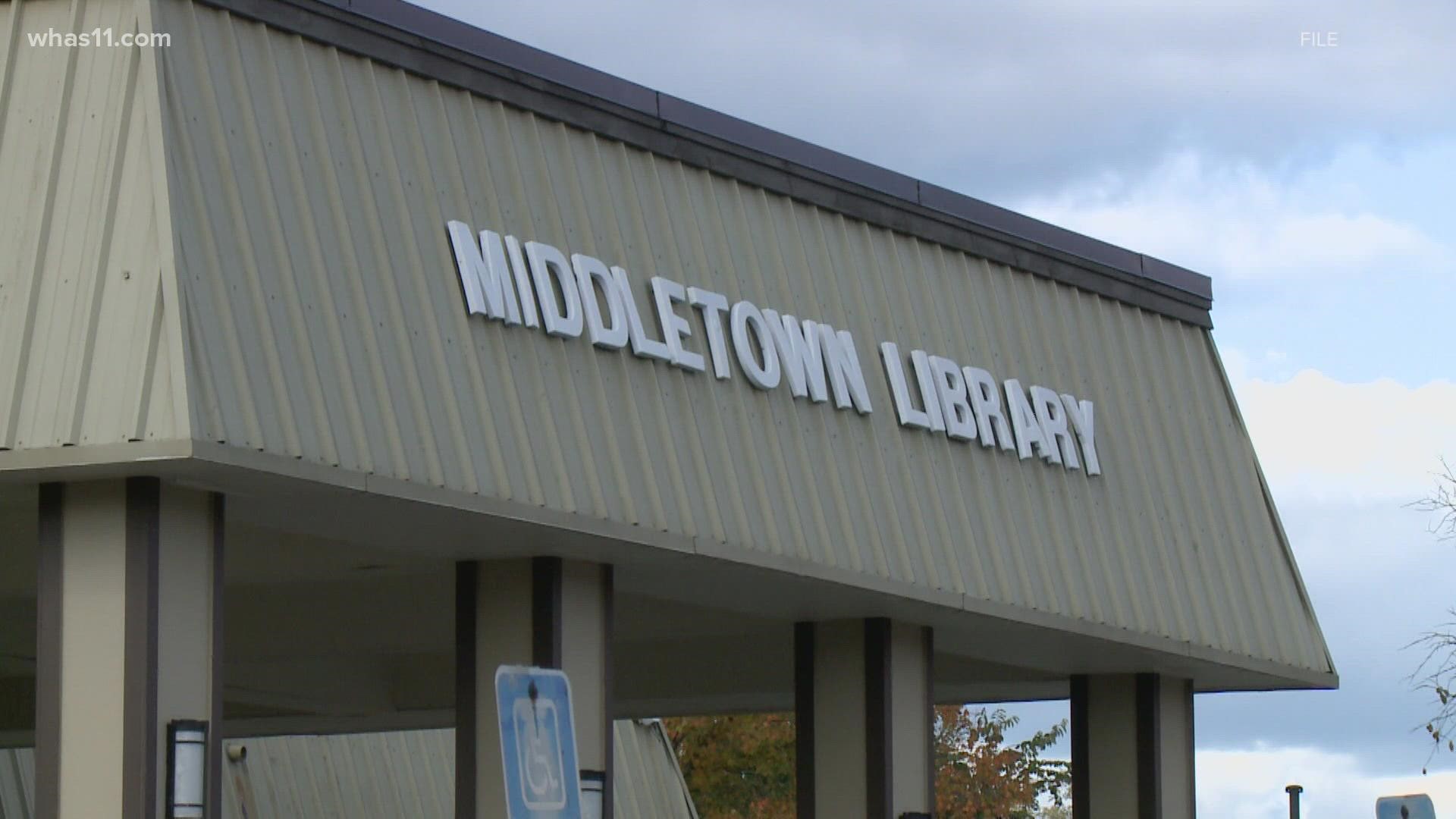 The library's newest location at 12556 Shelbyville Road has an expected grand opening date of Monday, Nov. 15. The 5,200 square-foot library will have more than 25,000 books and materials, access to computers and free WiFi as well spaces for meetings, children and teens.

The Middletown branch closed in 2019 due to budget cuts. Currently, the closest branches to the area are the Jeffersontown and Northeast Regional branches. There are 17 library branches in Louisville Metro, all of which returned to regular hours in July.

Library officials announced earlier this year their system eliminated fines for overdue books. LFPL was able to receive enough funding through Metro Government's budget for this fiscal year to get rid of overdue fines and encourage more people to use library services.

LFPL said more details on the Middletown Library's grand opening will be announced soon. For more information on the library, click here.