Middletown library to reopen in new location in 2021

Mayor Greg Fischer and other local leaders announced a lease agreement that provides a new site for the library. The library closed last year due to budget cuts. 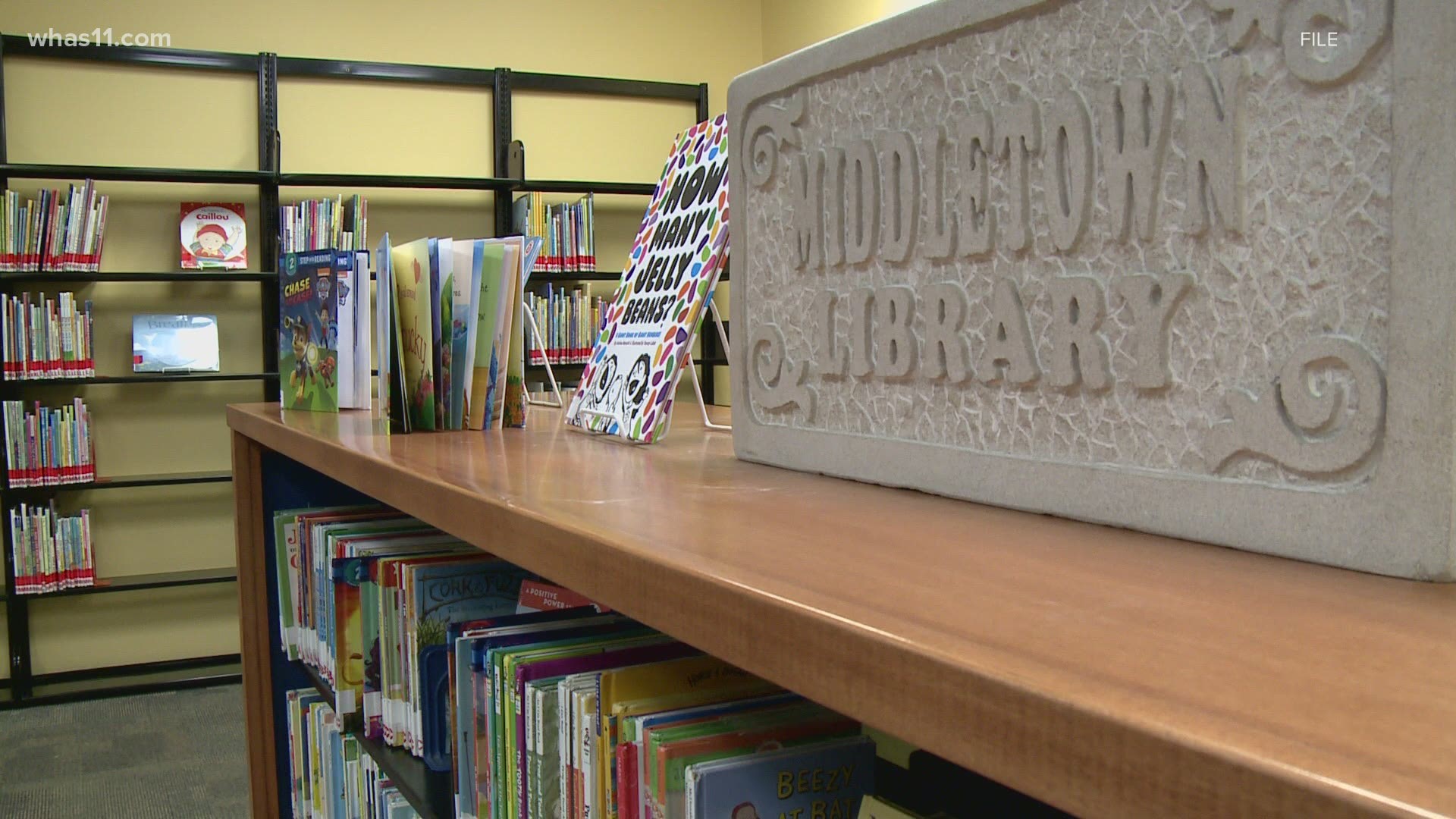 LOUISVILLE, Ky. — The Louisville Free Public Library's Middletown branch is one step closer to having a new, more permanent home.

Wednesday, Louisville Mayor Greg Fischer and other local leaders announced a lease agreement that provides a new site for the library. The library closed last year due to budget cuts.

”One of my guiding values when I became Mayor was to help create a city of lifelong learning, and our libraries are critical to providing those learning opportunities,” Mayor Fischer said. “I am deeply appreciative that we were able to come together with the city of Middletown to find a new space for the Middletown Library.”

The building is conveniently located on Shelbyville Road across from the Middletown Kroger.

For several months, officials from Louisville and Middletown, have been working on a deal to keep the Middletown Library from closing permanently when the East Government Center — its current location — closes at the end of November.

Metro Government’s lease on the East Government Center facility was set to expire this past summer, but an extension was granted until the end of the year. This gave Louisville and Middletown leaders extra time to finalize an agreement.

“People in Middletown are very concerned about our library and I wanted to find it a permanent location. I am pleased all parties involved were able to work together and make the Middletown Library a success” said Middletown Mayor Chapman. “I cannot wait for the opening of the new and improved library.”

In preparation of a deal being reached, Metro Council allocated an additional $500,000 in this fiscal year’s budget toward renovating and relocating to the new space.

The current Middletown location will close by November 30, in order to vacate the space before the East Government Center lease expires. Work on the new site will begin soon and will include a full renovation of the existing building — providing a more open floor plan and dedicated areas for children, teens, and adults.

The new library is expected to open in the summer of 2021.