Louisville ended September with 19 homicides, according to the latest data from Louisville Metro Police. 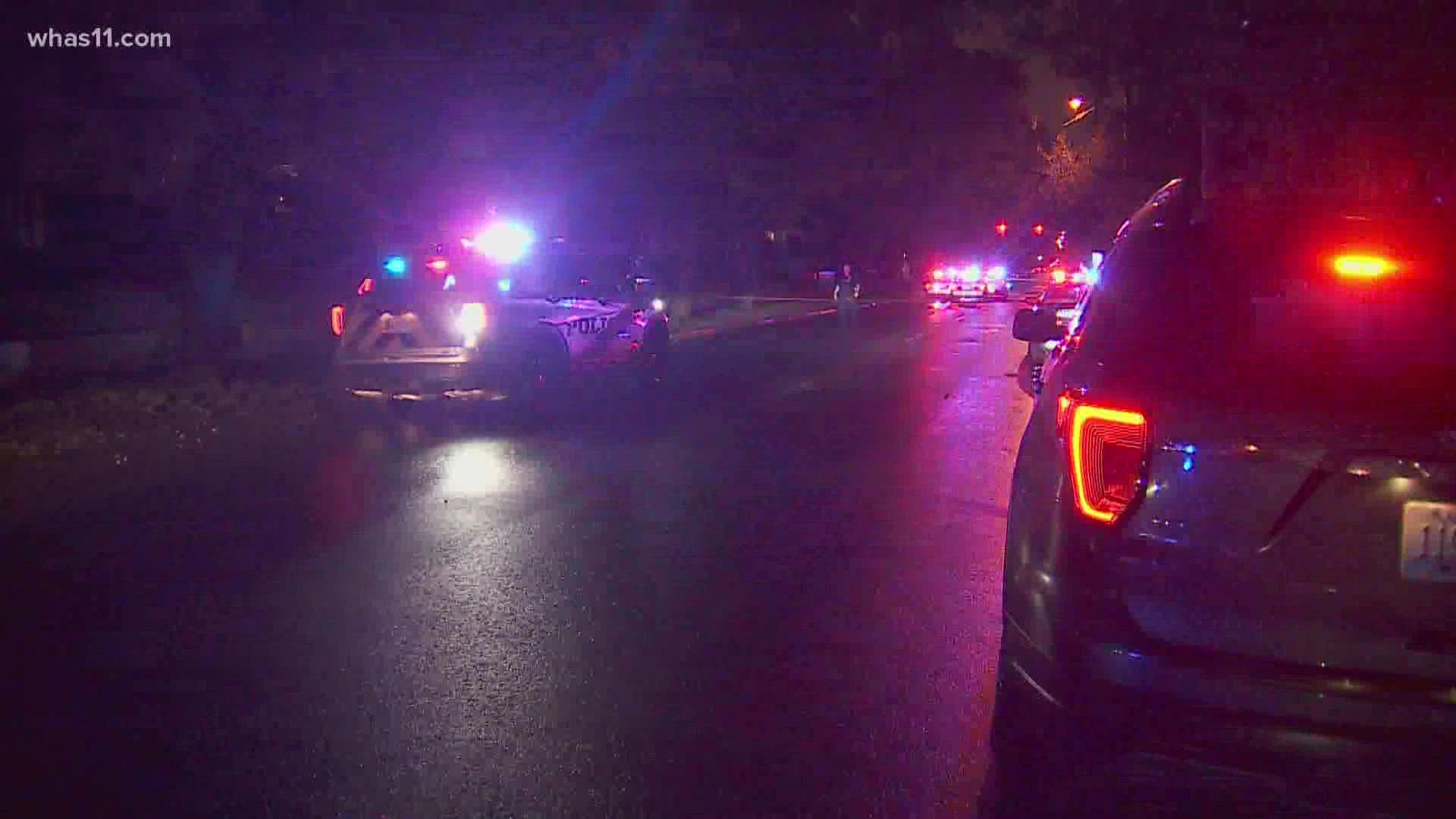 LOUISVILLE, Ky. — According to the latest data on Metro Police’s website, it shows more than 150 homicides in Louisville so far this year.

The data also reveals another alarming trend – there has been homicides in the double digits every month for nearly two years. It’s a trend Christopher 2X with GameChangers said he’s been monitoring.

“It's becoming somewhat of a normal when you've got this kind of trend, almost, getting close to two years straight, of not getting away from double digit fatals. That's clear evidence that something has changed, the energy has changed and hopefully this is not going to be a new reality,” he said.

WHAS11 questioned Christopher 2X about that change of energy mentioned.

“As it relates to this burst of energy of people getting wounded by gunfire, juveniles are playing a part in that,” he said.