Police responded to separate shootings that left two men injured. One man is dead after a shooting in the Portland neighborhood. 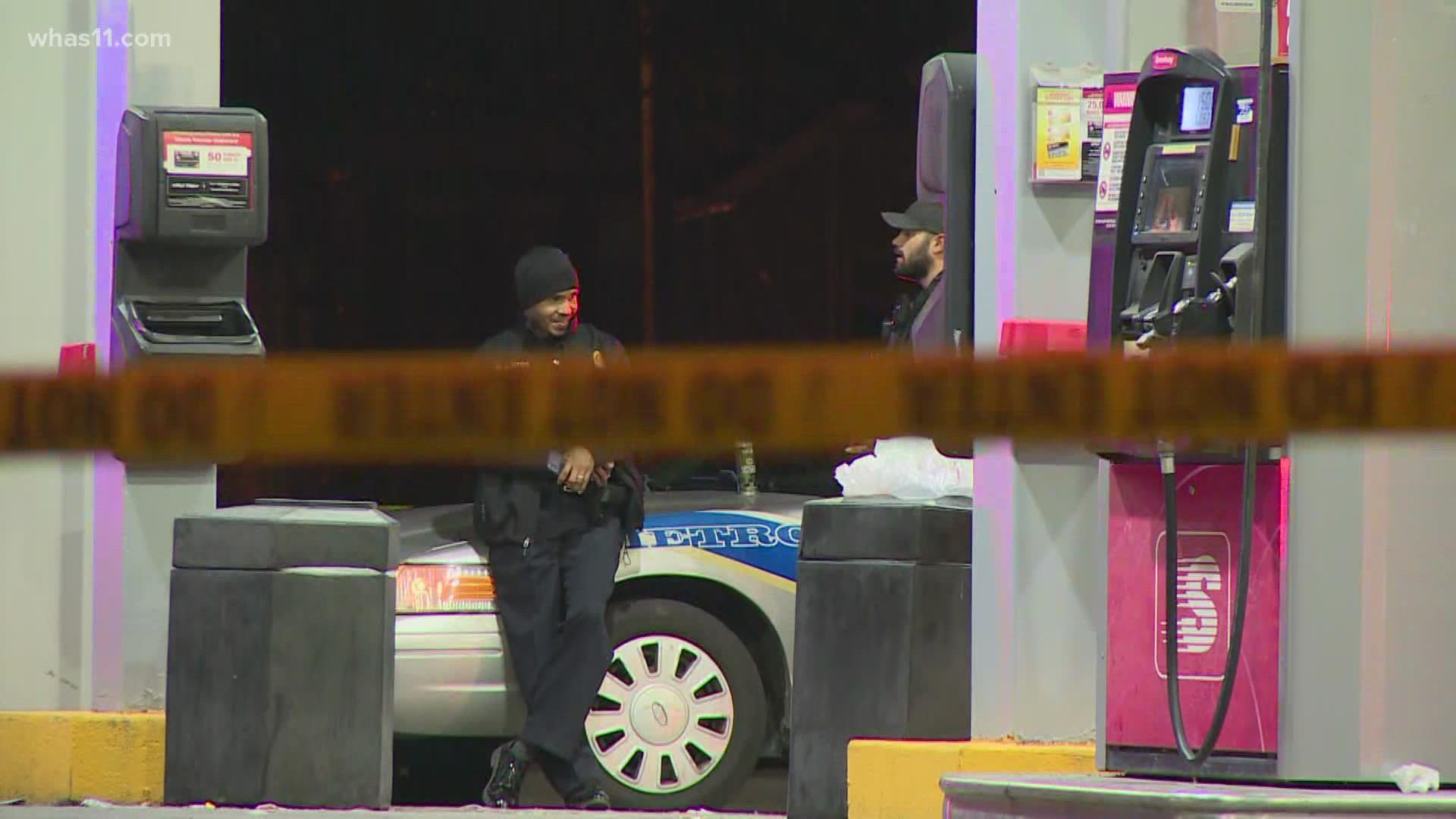 Officers responded to a Speedway gas station located at North 22nd Street at Duncan Street around 10:30 p.m. Saturday. Once on the scene, police located a man suffering from a gunshot wound. He was transported to University of Louisville (UofL) Hospital in critical condition.

The victim later succumbed to his injuries Sunday morning. The Jefferson County Coroner's Office has identified him as 29-year-old Ra'Shaun Griffin.

LMPD's Homicide Unit has taken over the investigation.

Around Midnight Sunday, officers then responded to reports of a shooting in the 200 block of West Florence Avenue. Officers located a man suffering from a gunshot wound. The man was transported to UofL Hospital, his condition remains unknown.

In both shootings, LMPD said they have no suspects.