'He was everything to us.' | Family and friends remember man killed in apparent drive-by shooting in Park DuValle

Family members say Keyona Burks was no angel, but he was everything to them. 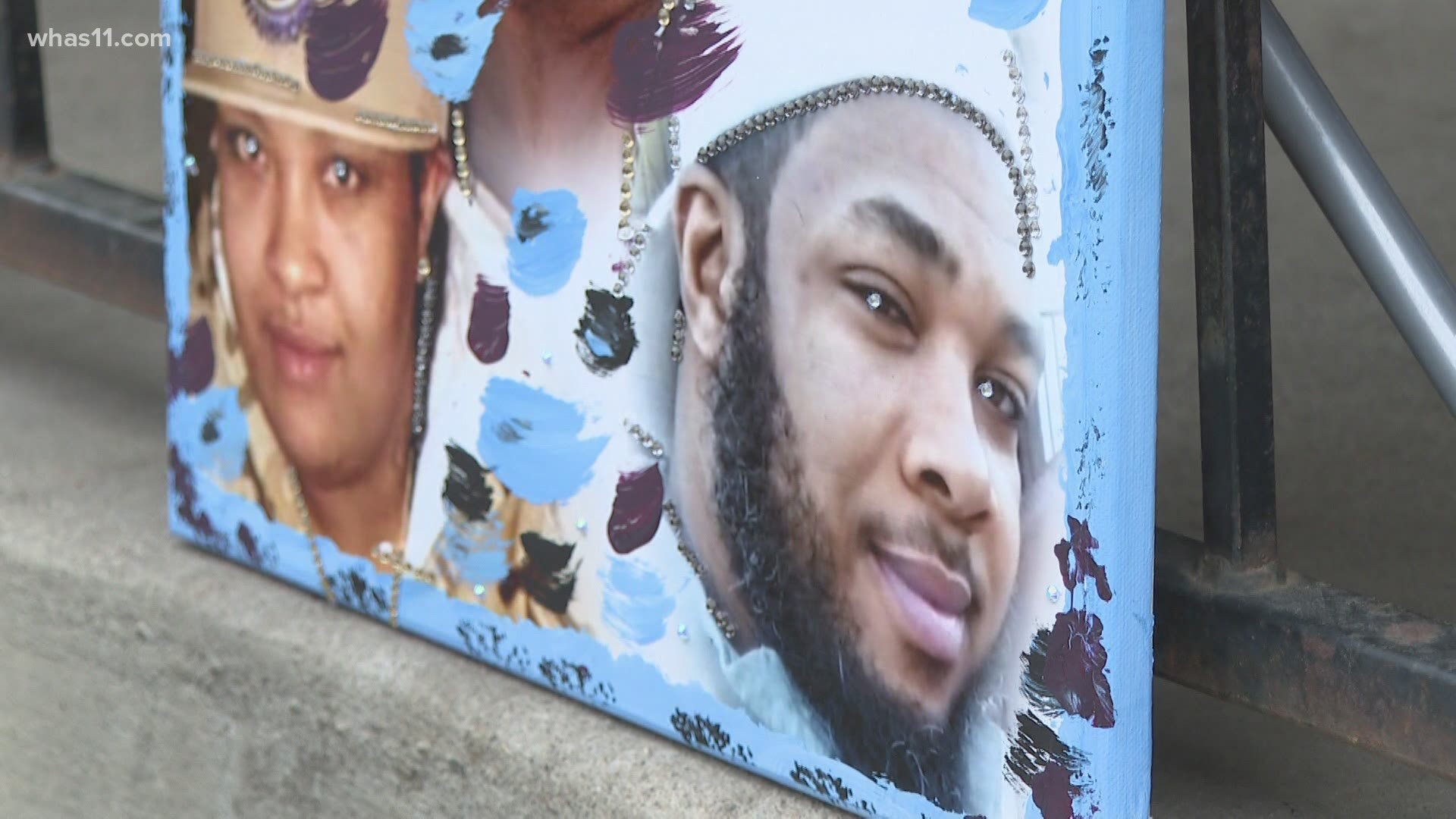 LOUISVILLE, Ky. — On the porch of a family home in the Russell Neighborhood, those who loved Keyona "Snotty" Burks shed tears and hung photos of the father now gone.

"He was not perfect, he was no angel," Myah Davis said. "But he was everything to us."

Myah was Burk's cousin. But their family is so close, she said they were more like brother and sister.

Each member of the family got a similar call Monday night, telling them Keyona might have been shot, he might be dead.

They gathered at police tape, outside of the Family Dollar in Park Duvalle to find out for themselves. Burks was killed in what police believe was a drive-by shooting.

Myah said he was with his three-year-old son when it happened. She said the child is safe and surrounded by loved ones, as are the other three sons and three daughters who no longer have a father.

"It's so new and we are extremely hurt. Not only because he is gone and we are going to miss him but by the way he was taken," Myah said. "He was murdered, he was taken away from us. Somebody is to blame."

Police are still looking for who may be responsible. If you have any information that could help solve this case, you are encouraged to call the Anonymous Tip Line at 574-LMPD.

Keyona would have been celebrating his birthday on June 4.