A woman has died from her injuries after a Tuesday evening shooting in the 1200 block of South 41st Street. 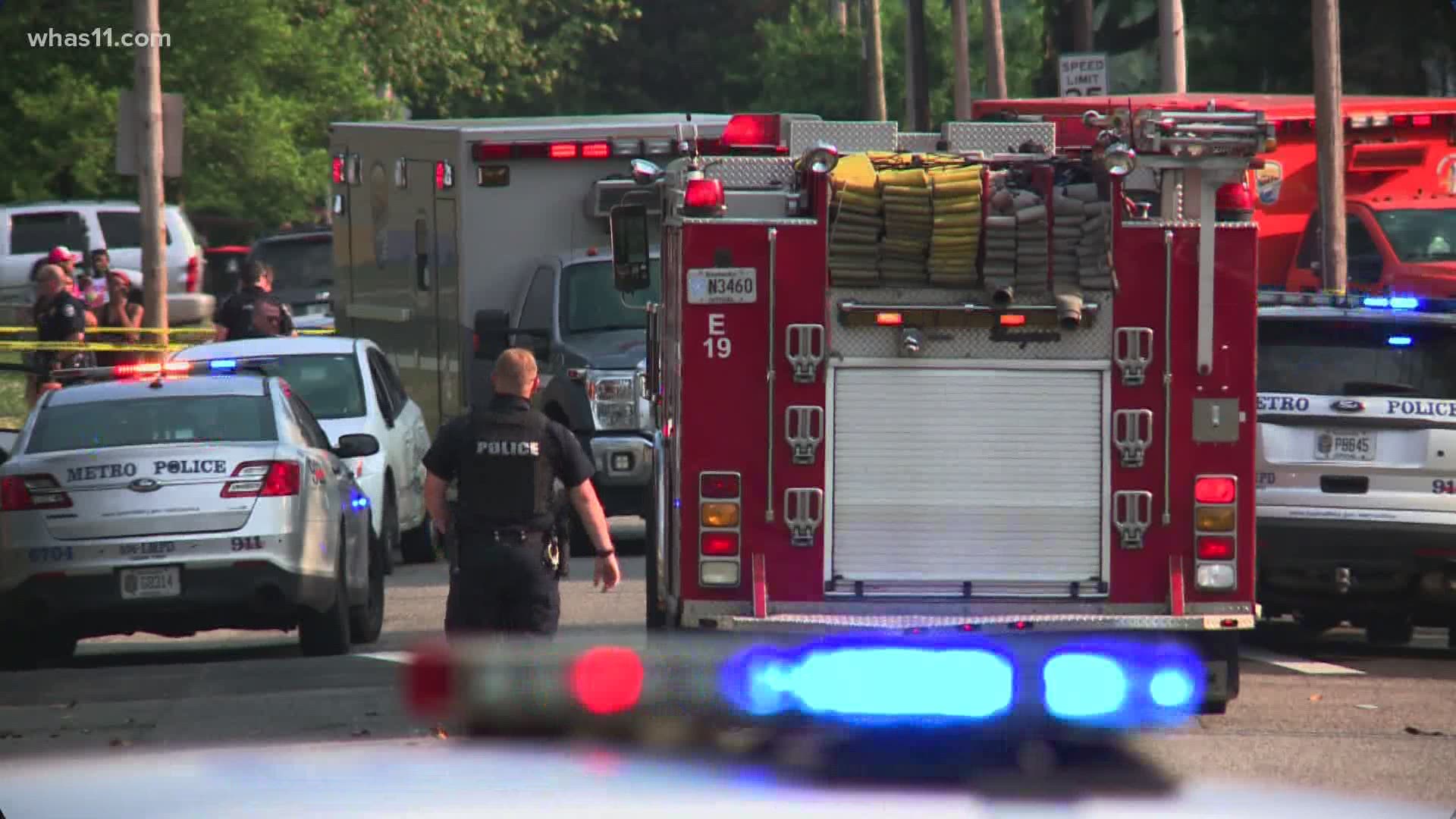 LOUISVILLE, Ky. — A woman is dead following a shooting in the Chickasaw neighborhood, according to Louisville Metro Police.

Officers responded to the 1200 block of South 41st Street around 6 p.m. Tuesday following reports of the incident.

Police said the woman, believed to be in her 20’s, was suffering from multiple gunshot wounds. She was taken to UofL Hospital where she died from her injuries a short time later.

There are no suspects in the incident.