Friends are in shock at the death of Chris McKinney as he was leaving the popular Bardstown Road bar early Sunday. 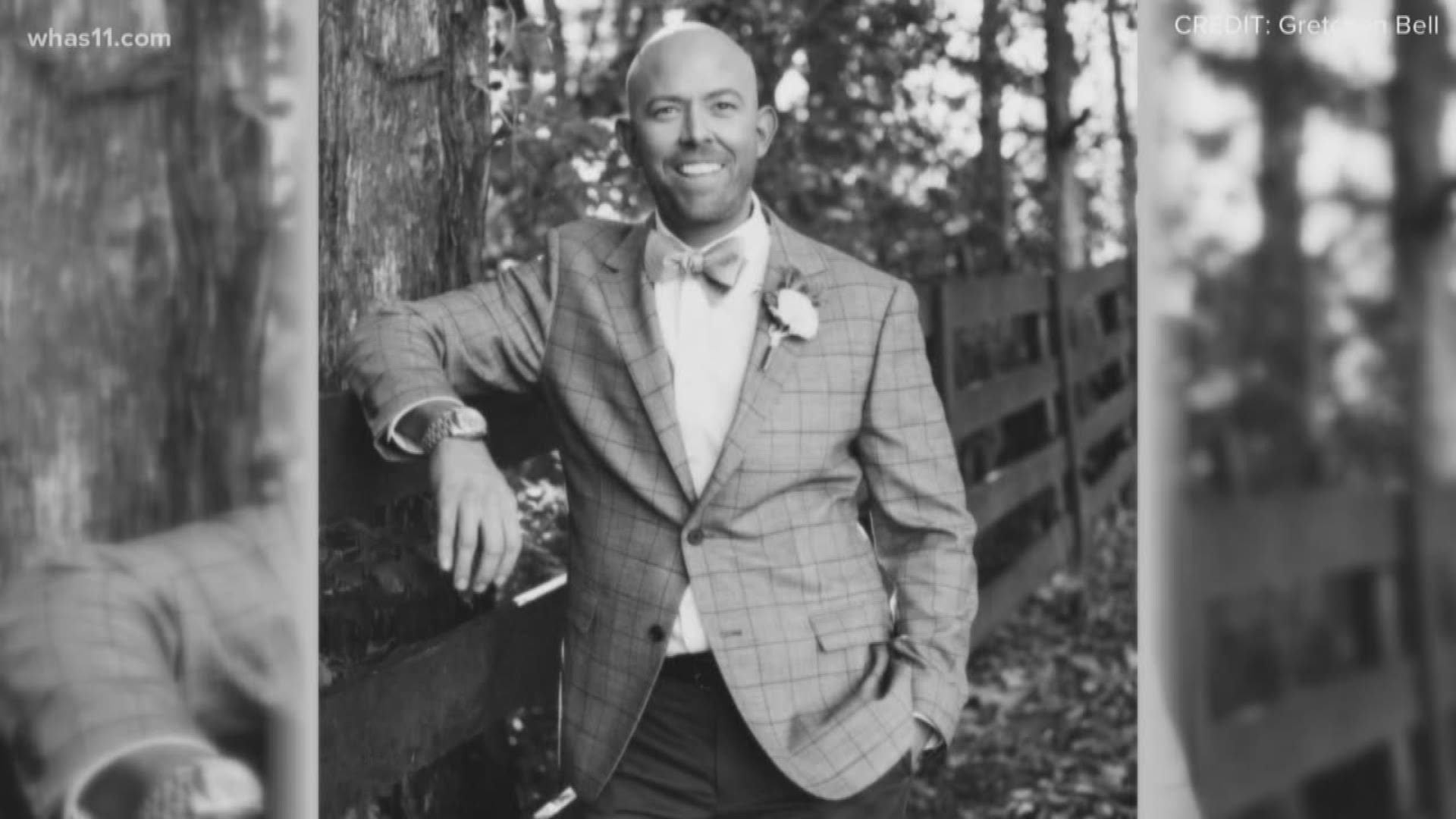 LOUISVILLE, Ky. — More information is being learned about the man police say was killed at a Highlands bar early Sunday morning.

Monday afternoon, the deputy coroner confirmed it was 35-year-old Chris McKinney who died at Nowhere bar after being involved in an altercation.

Bell was the wedding photographer for Chris's recent wedding in October 2019 to his husband, Nick. She described feeling shocked when hearing about McKinney's sudden death over the weekend.

Bell said she quickly became close with the couple while working with the two leading up to and during their wedding.

"You become close with people through that process," she said. "I cried maybe four times at their wedding. It was beautiful."

Bell said she most remembers McKinney's love for his husband.

She said McKinney was also "adored" by those who knew him.

"He was funny and he was just a delightful human," she said."He was gentle, and everything I know about him was loving."

Several different versions of early Sunday morning hours at the bar have circulated on social media.

Emergency crews took him to the hospital where he later died.

"You can't prepare for that. It's shocking.," Bell said. "You don't want to see terrible things happening to good people."

LMPD reports McKinney had been escorted out of Nowhere bar earlier that night for "unruly behavior." After leaving the inside of the bar, police said McKinney and a bar employee got into an altercation that ended with McKinney unconscious.

Bell says McKinney's sudden death is hard for those closest to him...to process.

"I think I've gotten a dozen phone calls today. That says something about the wave that it's sent through the neighborhood, the young professional community, the young people that are in the whole city," Bell said. "To have lost such a good person and such a loving person and somebody who has such a big heart."

LMPD said through several interviews it conducted, no information has led police to believe the incident could be categorized as a hate crime.

Police also have not released the name of the Nowhere Bar employee involved.

"First and foremost, our deepest sympathies go out to the family and friends of Christopher McKinney.

Due to the pending police investigation, we are unable to comment or provide more details on the tragic incident that occurred on Sunday morning. We are fully cooperating with the authorities as well as conducting our own internal investigation into what exactly occurred, as it is always our number one priority to provide a safe environment for all of our customers."