Several people said they were a tight-knit neighborhood, and the man who died was a perfect example of the kindness they showed to each other. 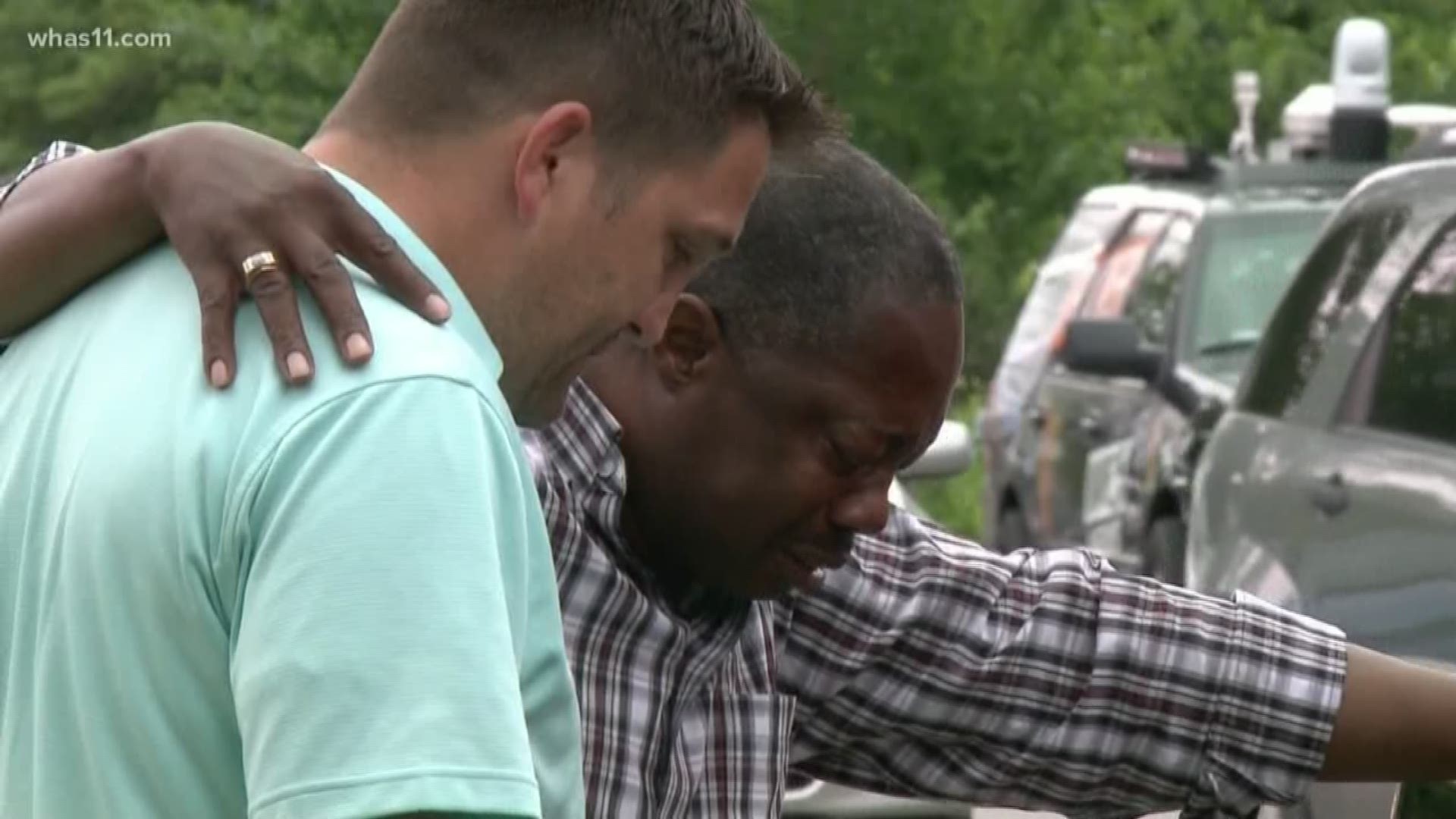 JEFFERSONVILLE, Ind. — As officials continue to figure out what happened in Sunday morning's house explosion, neighbors reacted to their initial fears when they heard and saw the explosion.

"We jumped up right out of the bed, both of us screaming and hollering, checking on everything," one neighbor said.

At even a block away from the house, people in the Capital Hills Neighborhood said it felt like the explosion was right outside their home.

"I thought it was right here in front of my house," Joseph Gomez said. "I looked outside and saw fireballs in the sky."

Gomez said he has lived in the neighborhood his entire life, and was shocked to find the house completely destroyed.

"You don't know if it's shooting or exploding, you don't know what to think," Gomez said. "Other than that, we went down that way and saw the house and there was nothing there, the house was gone."

In addition to the house that exploded, 15 to 20 houses were damaged. Officials said at least five of the homes are uninhabitable.

"It was the worst sound I have ever heard in my life, it really was," another neighbor said.

Many of the people living nearby said they were in a tight-nit neighborhood, much of them knowing each other their entire lives. Several said the man who died in the explosion showed the kindness people could find in their community, mowing lawns and taking people to appointments out of the goodness of his heart. 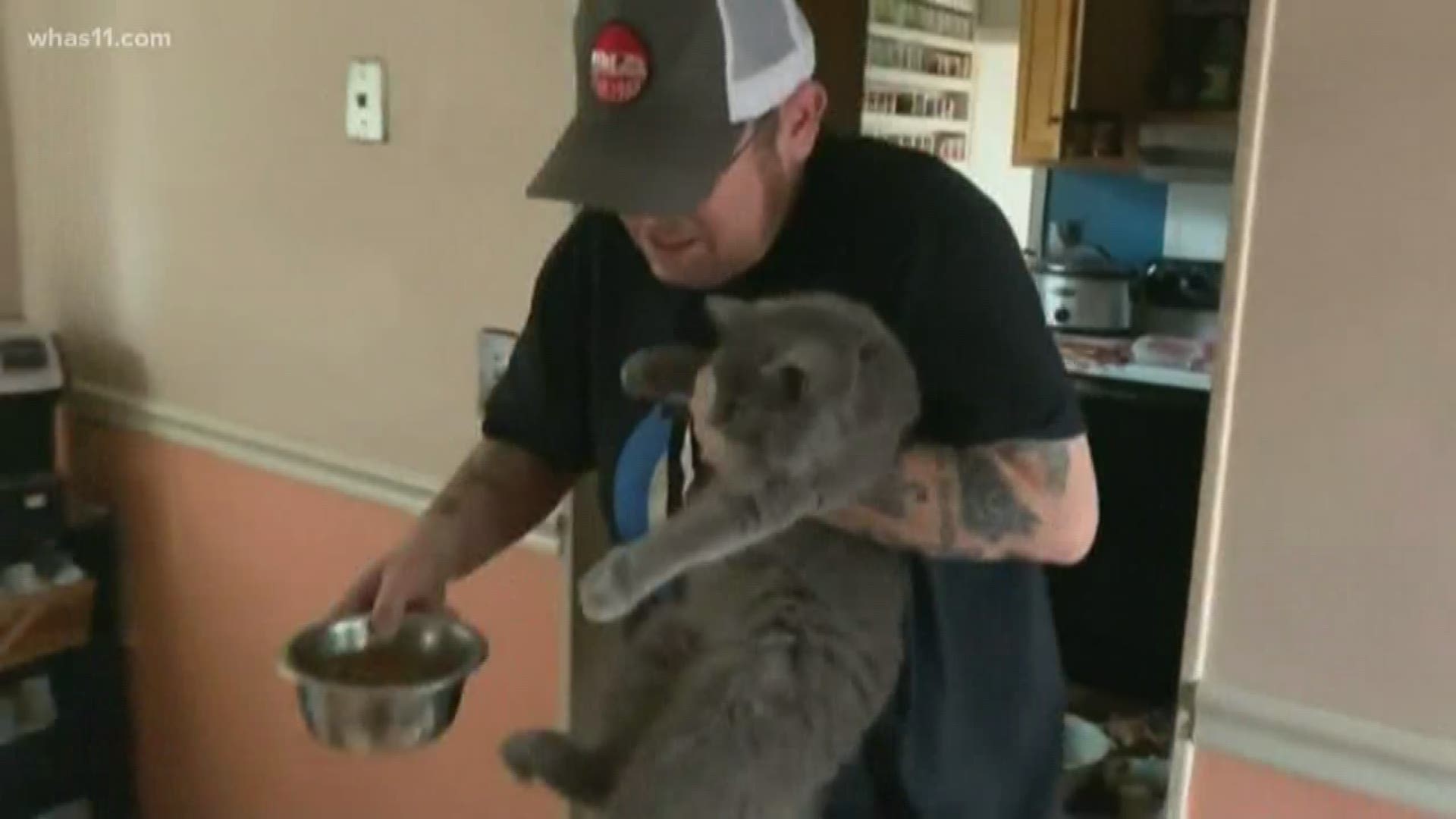