One person has died and three others injured following a house explosion in Jeffersonville early Sunday, police say. 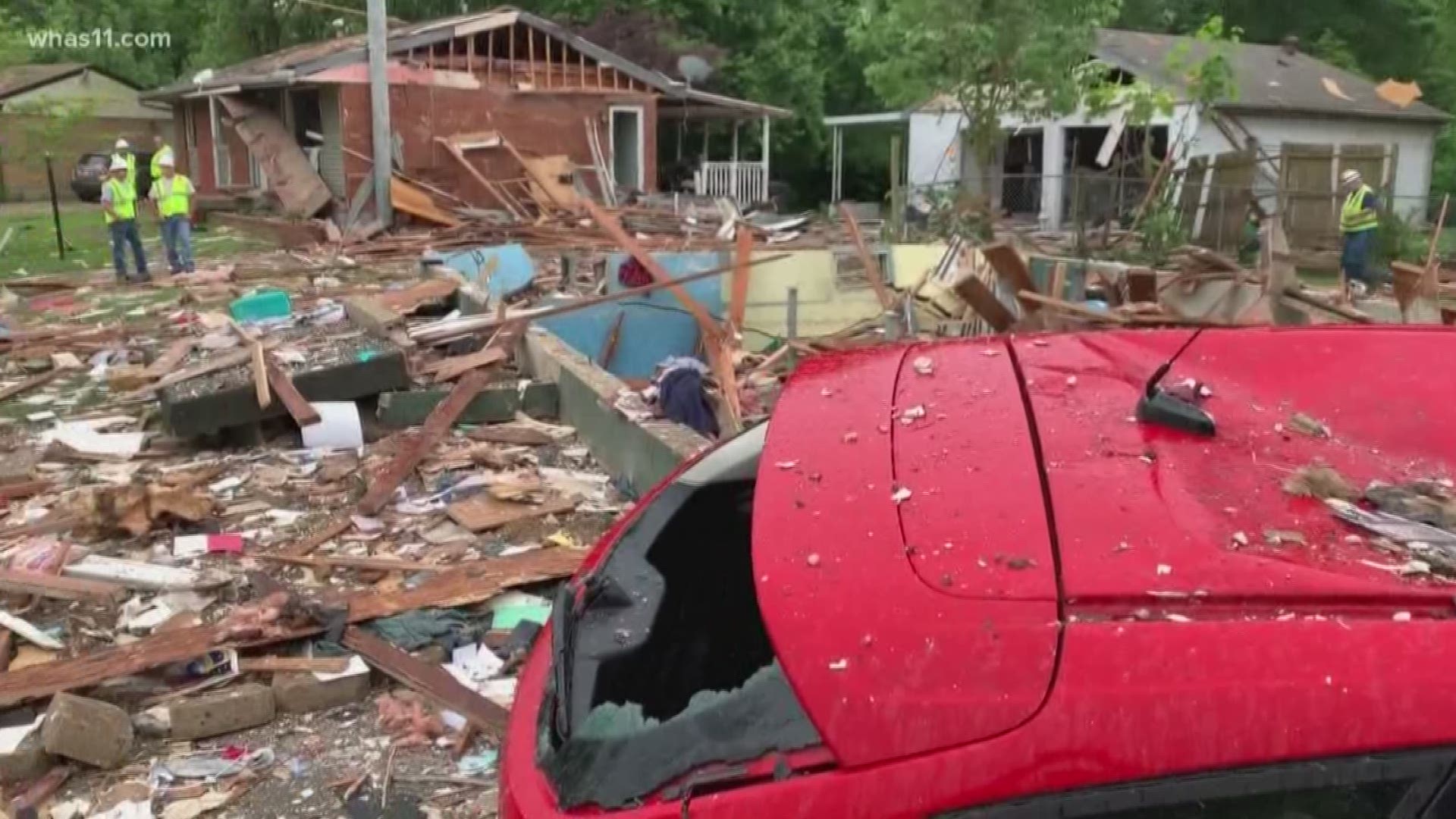 JEFFERSONVILLE, Ind. (WHAS11) – One person is dead following a house explosion in the Capitol Hills neighborhood in Jeffersonville, Indiana.

Officials said the incident happened in the 900 block of Assembly Road early Sunday. According to Lt. Isaac Parker, one person is dead as a result of that explosion. The person has not yet been identified.

Two other people went to the hospital with serious injuries. Family told fire officials one of the two seriously injured is out of the hospital. Officials updated the injury list to three after a neighbor's daughter suffered a broken collar bone in the explosion.

The home where the explosion occurred has been completely damaged and five to six other homes are uninhabitable due to considerable damage, according to Jeffersonville Fire Chief Eric Hedrick. 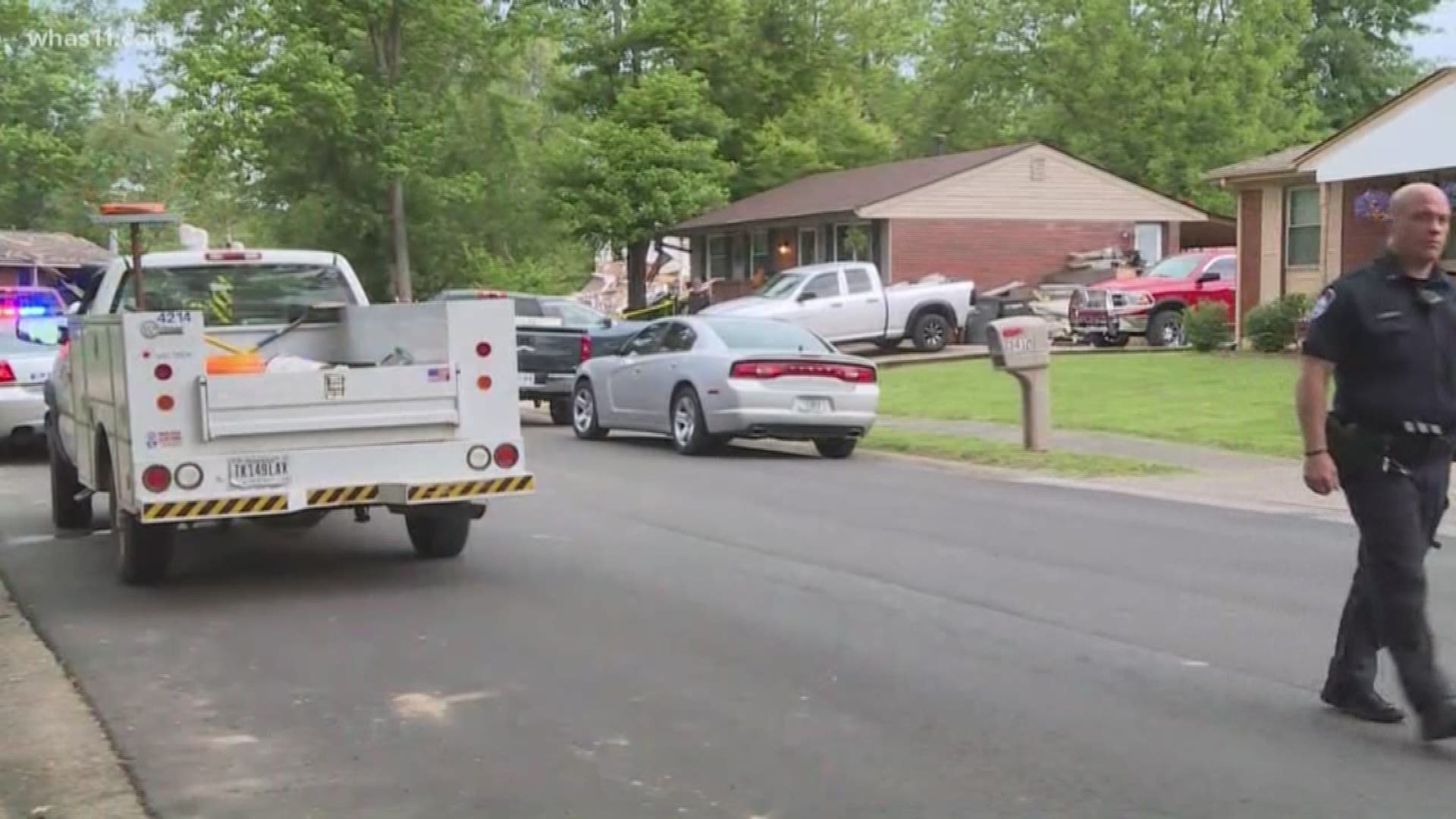 1 / 20
WHAS-TV
An aerial view of a house explosion in Jeffersonville, Indiana.

Fourteen homes are currently without gas and 12 homes were evacuated as a precaution.

The Kentucky Red Cross was also on scene helping residents displaced by the explosion. 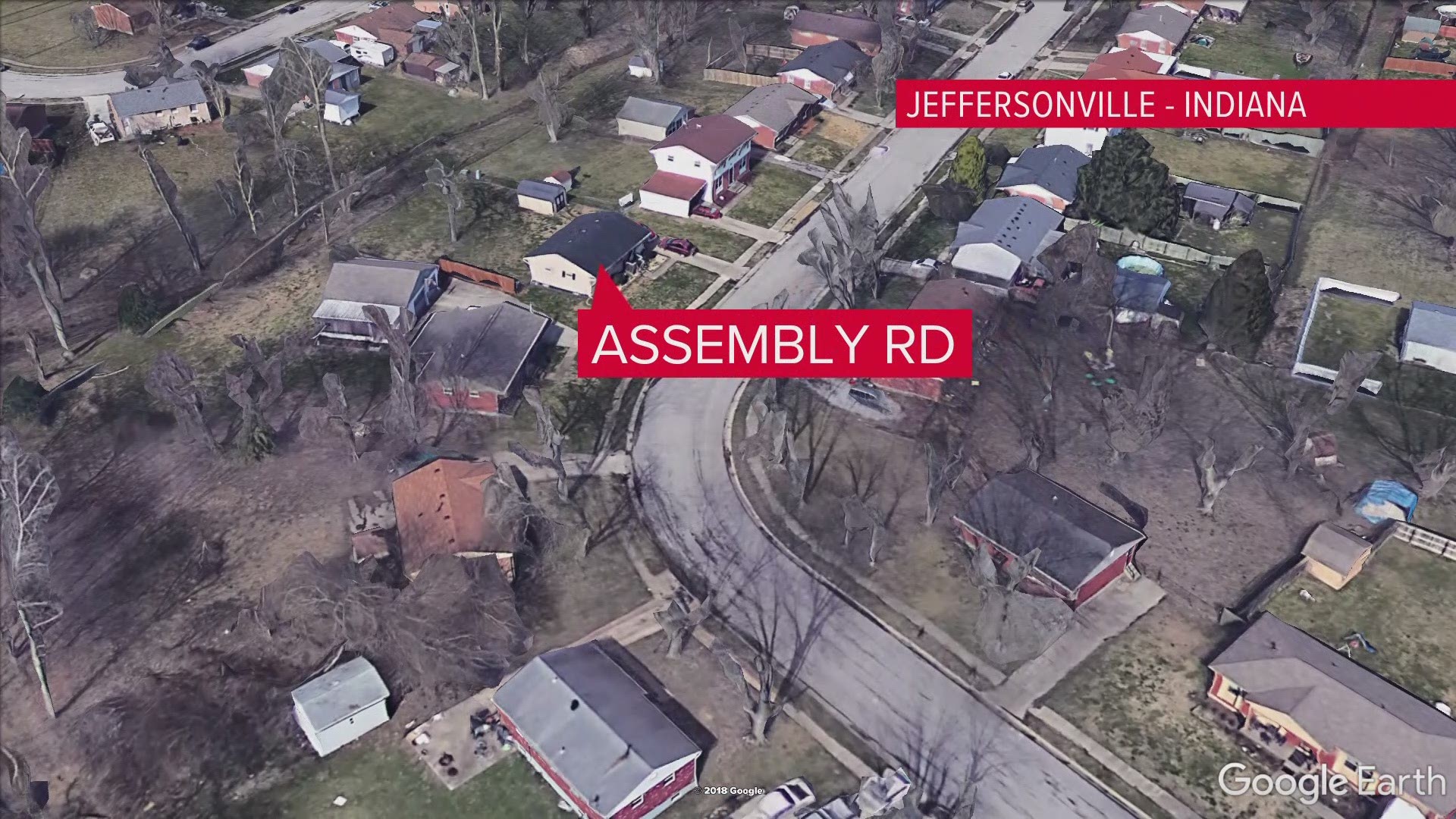 According to a news release, Jeffersonville Police Department will maintain security and portions of Assembly Road will be closed for safety. Officials with the Jeffersonville Street Department are cleaning debris from the roadway.

Jeffersonville police say there are several pieces of debris in elevated positions that pose a safety risk if they fell. Officials also say numerous homes have been condemned due to structural damage.

The investigation in to the explosion is ongoing as officials have yet to determine a cause, but fire marshals have ruled out any posibility of a meth leb at the home.

Jeffersonville Mayor Mike Moore released a statement after the devastation.

“The City of Jeffersonville is deeply saddened by Sunday’s home explosion. At this time, we know one life has been lost and others were injured. Our thoughts and prayers are with the victims, their families and the entire Capitol Hills neighborhood.

We greatly appreciate our first responders and depend on them at a time like this.

We are a strong community and are lucky to live in an area that cares about its neighbors. This impacts us all.”