'I want to go home': Wildlife In Need's Tim Stark waives extradition will be brought back to Indiana 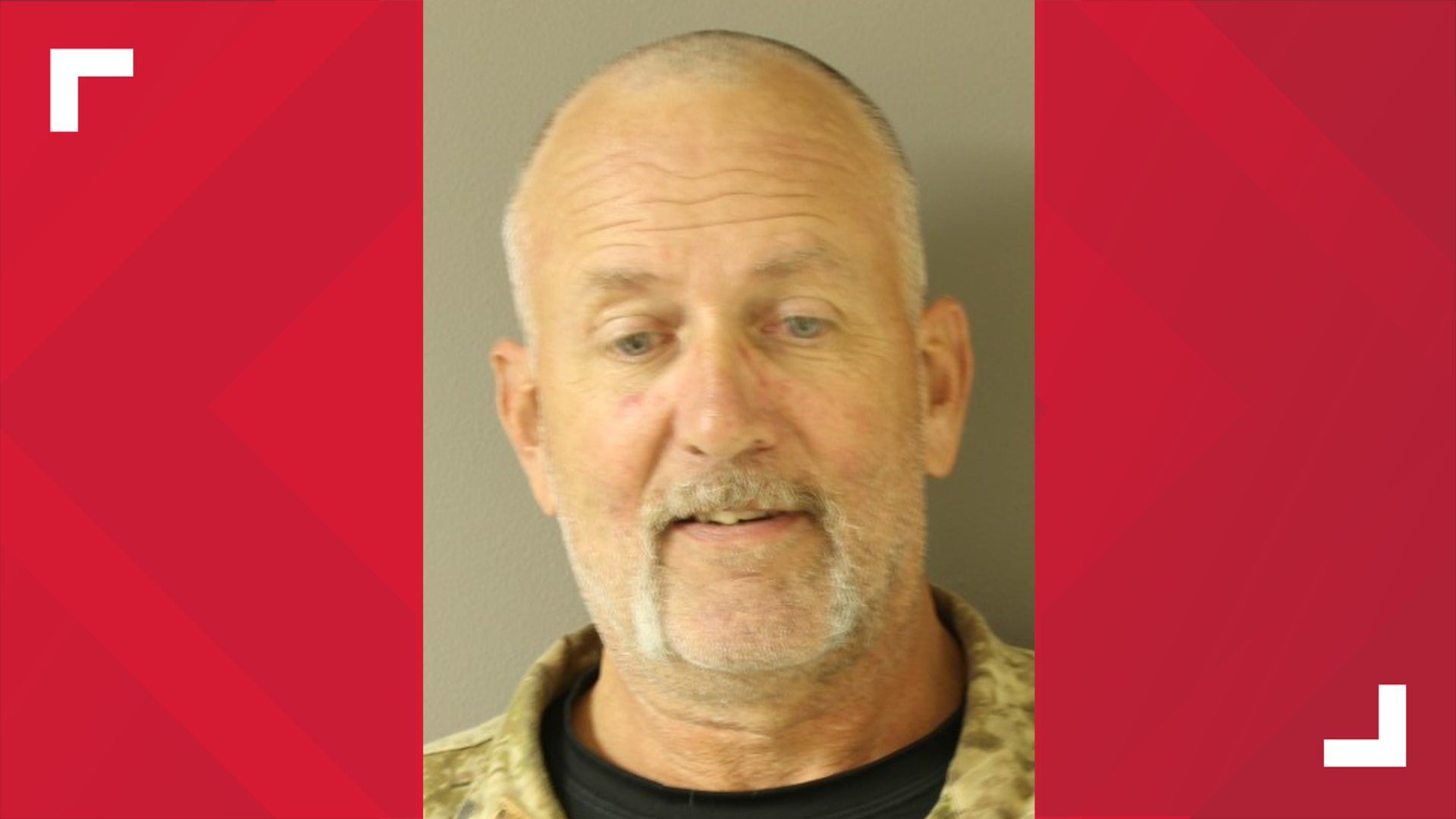 LOUISVILLE, Ky. — Wildlife In Need owner Tim Stark will be coming back to Indiana soon. He waived his extradition at a hearing in New York on Friday.

The Grandville Police Department said Stark told them, "I want to go home."

The next step is making contact with the Clark County Sheriff's Department in Indiana to make arrangements to get him back here. Investigators believe it should be a rapid process.

Stark was arrested late Wednesday night in Granville, New York after police received a call that Stark might be at the Station House Bed and Breakfast. The caller said they spoke to Stark about his animals and later researched him to see there was a warrant for his arrest.

Granville police said officers saw Stark leaving and entering a unit. He was ordered out and was fully compliant with officers' requests.

Police said Stark was in possession of a bag that appeared to have a hand grenade on the top. Stark told police the grenade was fake, and police confirmed it was plastic.

Stark is accused of removing more than two dozen animals from his exotic animal facility before officials could take them.

According to court records, 23 animals are still missing.

He is also facing a felony charge after police say he threatened and grabbed a public official during an inspection at Wildlife in Need in March.

Tim Stark was last seen near Charlestown on Sept. 16, the same day an Indianapolis judge found him in contempt of court and issued a warrant for his arrest. Washington County is north of Albany, about 846 miles from Charlestown.

For more than 20 years, Wildlife in Need, a self-proclaimed animal refuge, has offered the public unmatched access to exotic animals in Southern Indiana, but the operation has also come with controversy — lawsuits, failed inspections and allegations of animal abuse.

Founder Tim Stark was stripped of his USDA license in June after agency officials said he violated the Animal Welfare Act more than 100 times. Many of the animals were left without adequate care, no food and water, according to court documents.