Tim Stark is wanted in connection to the missing animals after an Indianapolis judge found him in contempt of court. 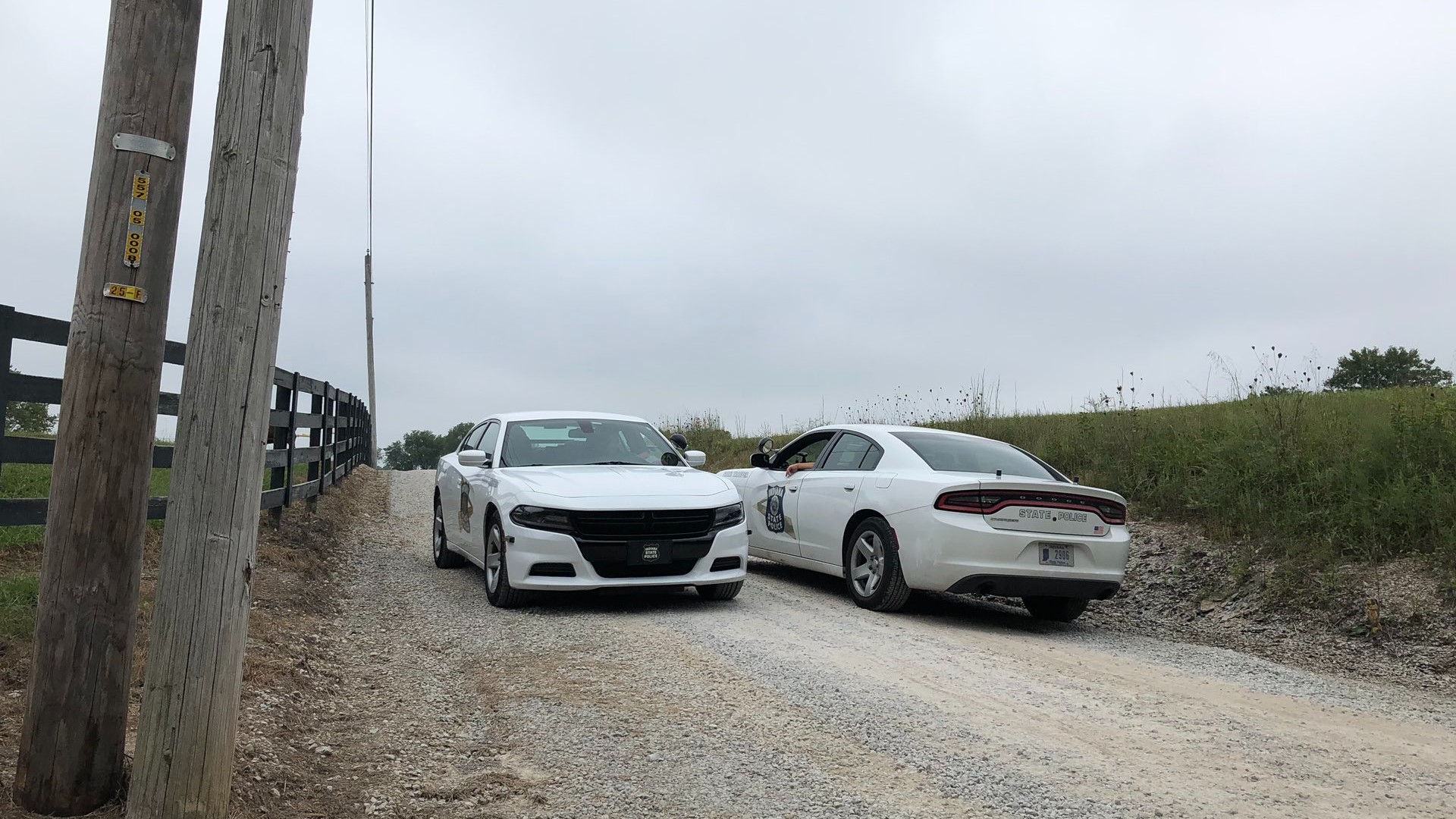 CHARLESTOWN, Ind. — While the Indianapolis Zoo has completed its removal of animals from Wildlife In Need, officials said 23 animals are still missing.

The process started on Friday, Sept. 11 following a judge's approval of the state’s motion to remove animals from the facility. As of Monday, 165 animals have been removed by the zoological society.

Officials said Tim Stark is still wanted in connection to the missing animals. An Indianapolis judge has found him in contempt of court and issued a warrant for his arrest on Wednesday, Sept. 16 after he was accused of hiding animals.

Stark was last seen speeding off in his a pickup truck around 11:15 a.m. that morning. He told the court he did not know where the animals were and suggested they might have been taken by one of the various people on his property days before the removal crews arrived.

The court responded by saying, Stark "vehemently demonstrates his opposition to the Court’s order by words and actions and voiced his strong desire in open court to relocate his animals in his own way."

The state is asking for the court to set a date for an October hearing on contempt charges as well as a November hearing to dissolve Wildlife in Need.

For more than 20 years, the self-proclaimed animal refuge has offered the public unmatched access to exotic animals in Southern Indiana, but the operation has also come with controversy—lawsuits, failed inspections and allegations of animal abuse.

Tim Stark was stripped of his USDA license in June after agency officials said he violated the Animal Welfare Act more than 100 times. Many of the animals at the facility were left without adequate care, no food and water, according to court documents.