The Clark County Prosecutor charged Tim Stark, who is still at large, with one misdemeanor and one felony. 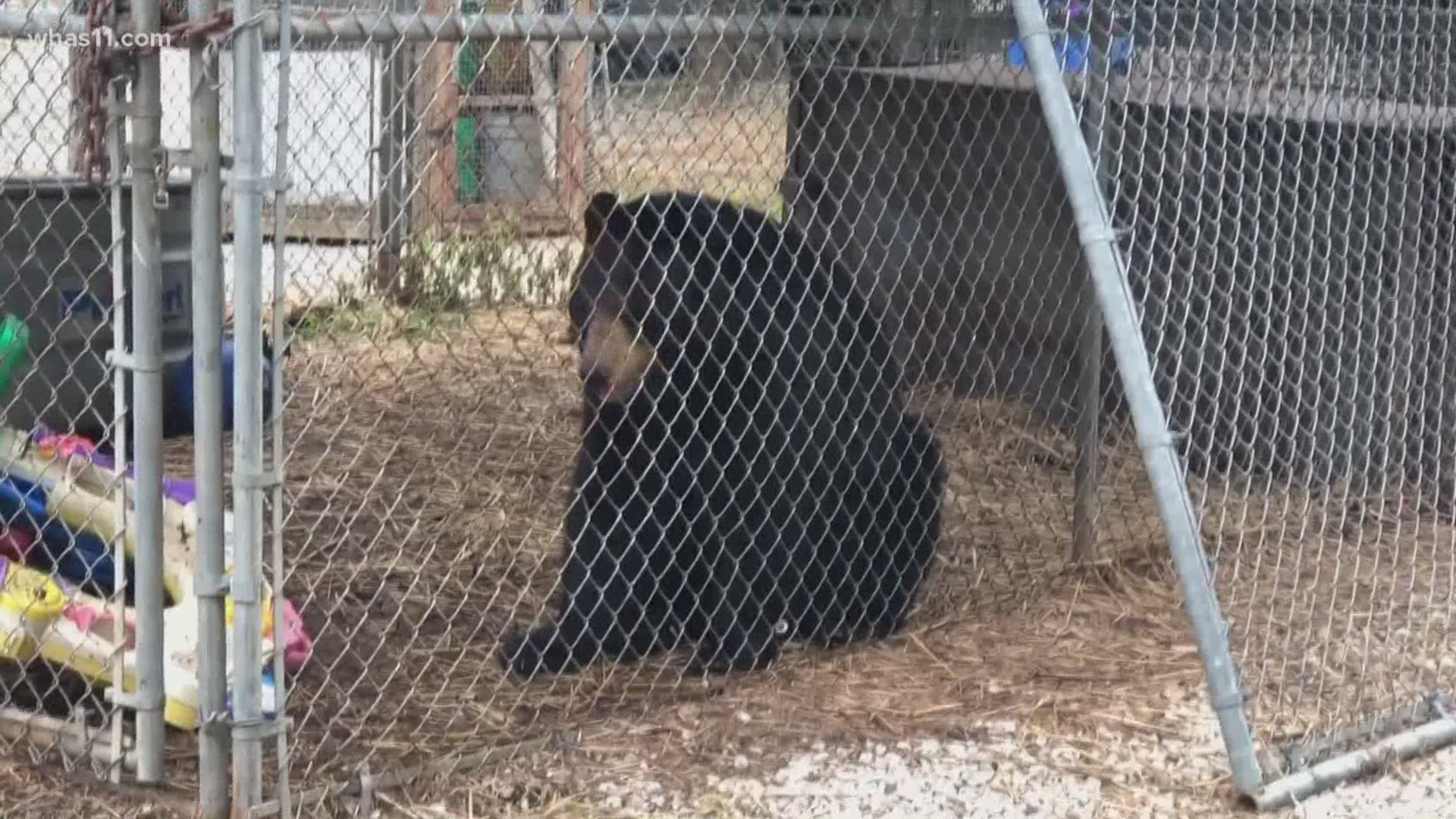 LOUISVILLE, Ky. — Wildlife in Need founder Tim Stark is now facing a felony charge in connection to an incident on his property from March.

Clark County Prosecutor Jeremy Mull charged Stark with intimidation, which is a level six felony and battery, a misdemeanor, after police say he threatened and grabbed a public official during an inspection at Wildlife in Need.

According to court documents, a film crew with the Netflix documentary "Tiger King" was recording when Stark grabbed a Indiana Attorney General prosecutor, as the attorney general was heard saying "You're not touching me, you're not touching me." Stark was recorded responding, "I'll whoop your ass."

The attorney, law enforcement and animal experts were on the property that day for an inspection at the order of an Indianapolis judge. The ruling came from a separate lawsuit, filed by the Indiana Attorney General, to shut down the nonprofit and prohibit Stark from ever owning exotic animals again.

Most recently, 165 animals were taken from the property and moved to accredited sanctuaries. Stark was found in contempt of court for violating court orders and hiding animals throughout the process. According to court records, 23 animals are still missing.

Now, the state is asking a judge to set two court dates in the case. The first will address sanctions against Stark for being found in contempt of court and the second is asking for the non-profit to be dissolved.

A warrant was issued for Stark's arrest out of Marion County two weeks ago, and officials said he is still at large.

"I would advise any member of the public who encounters Mr. Stark to inform law enforcement of that and let law enforcement handle dealing with Mr. Stark. He has made a number of statements in the past that are of concern," Mull said Wednesday.