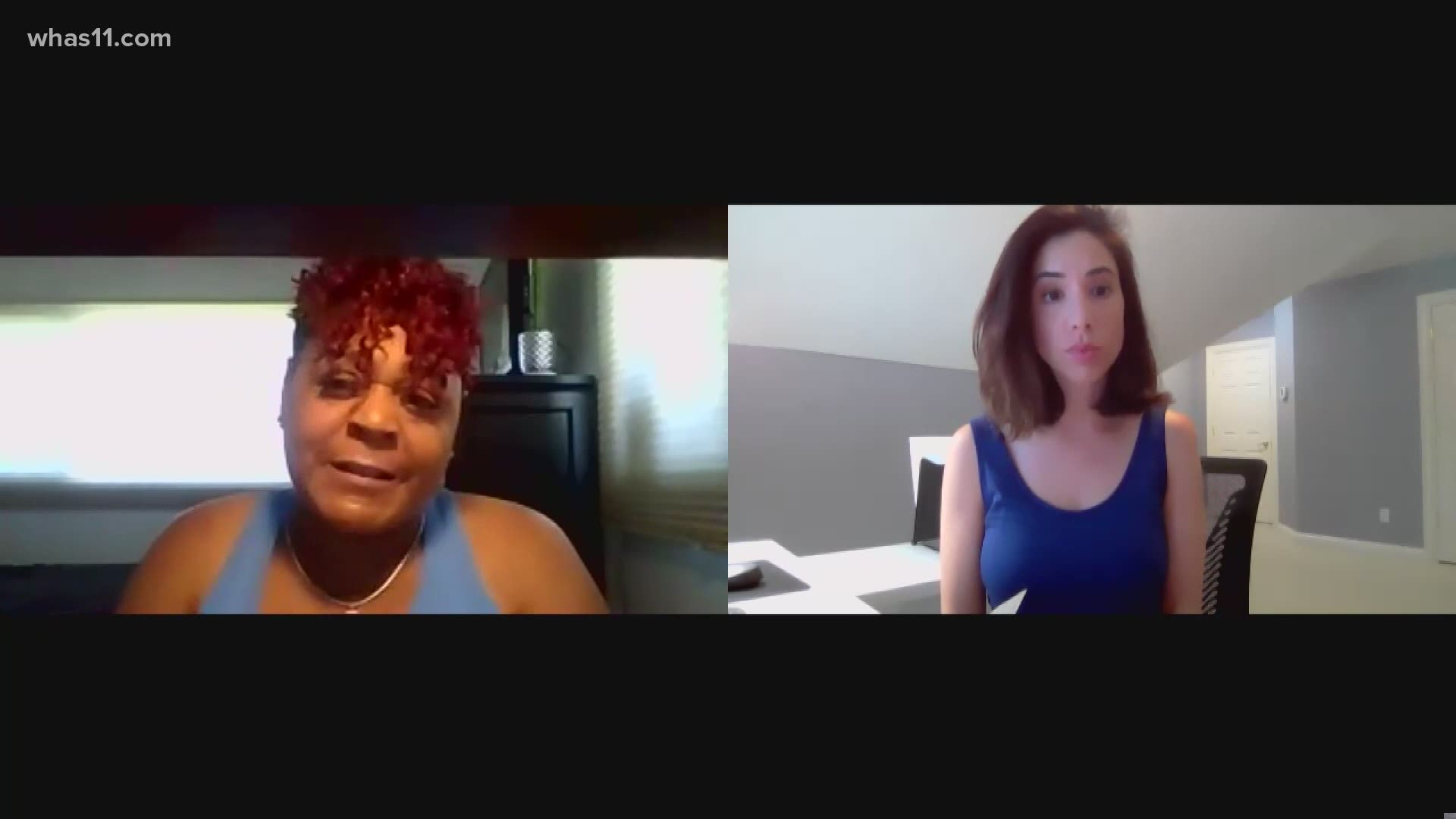 LA GRANGE, Ky. — It started with Green River Correctional Complex, then Correctional Institution for Women. Now, the Kentucky State Reformatory has become the state prison with the latest, most deadly COVID-19 outbreak.

So far, there have been five deaths and more than 200 inmates and staff who tested positive for the virus. Michelle Bryant said she thinks officials are low-balling numbers. In June, she lost her close family friend, Michael Peak.

"He went from being a very healthy strong guy to within a few days he was in a wheelchair," she said.

But she said he was never tested for COVID-19.

"I just have a hard time believing that he isn't a part of the number and isn't possibly the first inmate to get it at KSR," she said.

Her other friend, inmate Robert Carter, has also tested positive.

"He said it's really hard to see guys getting carried out of here and not know if they're going to come back," she said.

Phoenix Shepherd's husband is an inmate at Green River Correctional Complex, the first state prison to have an outbreak.

She said those at KSR are even more at risk.

"There's a lot of guys who go to dialysis, there are a lot of cancer patients there," Shepherd said.

KSR houses people who have medical and mental health issues. Almost half the population is 51 or older. So far in the state, nearly all coronavirus deaths have affected that age group.

Teresa Gamsky, Oldham County Health Department's director of public health, said she was absolutely concerned. Her office is just minutes away from KSR. Gamsky said the virus is coming from the community.

"It's usually the employees and staff coming in, which is the way this virus is operating," said Gamsky.

What more can be done?

"You have to ensure that your staff coming in are going through those safety checks, the hand washing, the wearing of the masks," Gamsky said.

Earlier this week, state official J. Michael Brown outlined plans to contain the virus, which includes possibly grouping people into different housing units based on their test results, a strategy he said worked at Green River. Inmates are also being screened for early release, to allow for more social distancing.

"I just feel like the Department of Corrections and the Governor's Office have to do more quickly," she said.

We found about 3% of the total COVID-19 cases in Kentucky come from state prisons, but many argue we won't know the full extent of the problem until there's more widespread testing. A spokesperson with the Department of Corrections said so far, mass testing has not been needed at all facilities.