Are police trained enough? A closer look at requirements in Louisville, Southern Indiana 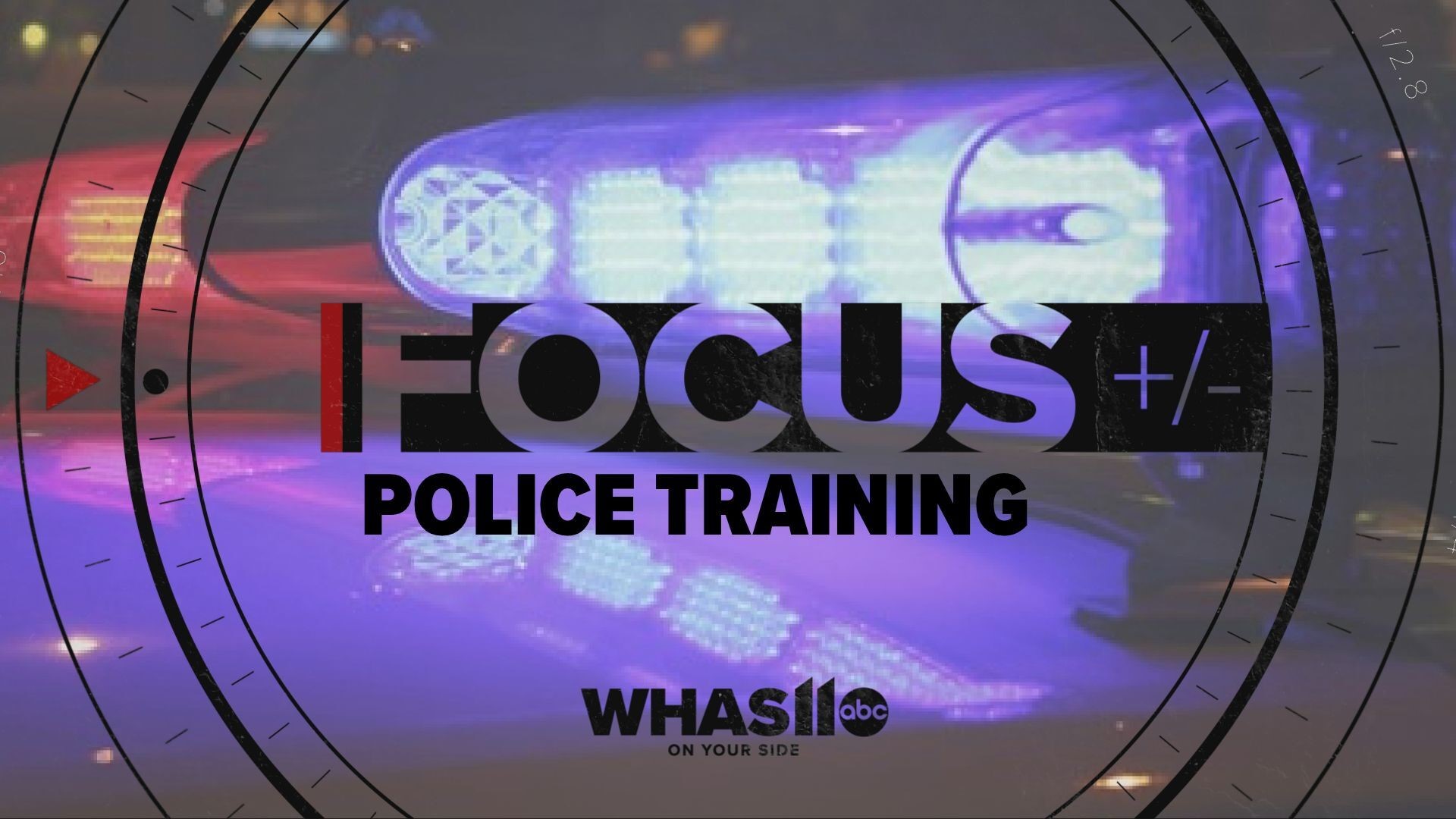 LOUISVILLE, Ky. — Protesters in Louisville and around the country are calling for an overhaul of the way police are trained, focusing more on bias awareness and deescalation.

"I think it’s more important now than ever," Payne said.

So, we dug into what state law requires from officers. In Kentucky, officers must complete 40 hours of training a year. In Indiana, officers are required to complete 24 hours a year.

While bias and deescalation training are included as options, Payne said they’re not required by law, meaning it’s up to local departments to decide their own training.

"And that includes how to use it, when you use it, what methods can you use to de-escalate situations," Wilkerson said.

Among the departments we contacted — including LMPD, Indiana State Police, and local departments in St. Matthews, Shively and Jeffersontown — they all told us they meet or exceed state requirements.

Still, some say that's not enough.

Dwayne Freeman, a 21-year-old protester, wants more accountability. He said he was arrested on May 31 for protesting and violating curfew, calling police response needlessly violent.

"And we have to know the curriculum in which they are training and the things they are doing," he said.

“A particular officer who has been reprimanded for any number of things should have some specified training, and not just once but be made to repeat that,” Reynolds said.

Wilkerson said going forward, his goal is to create a culture of inclusiveness.

"I think that’s a start, create that dialogue," said Wilkerson.

“I think we can always strive to be better and to do better,” Henderson said.

Even though we found many departments in our area are exceeding state requirements, protesters we interviewed want more personalized training for police, and more communication about what they’re learning and how it’s being taught. Police told us it’s a work in progress.

RELATED: 'I'm going to continue to do my job to serve you.' Black LMPD officer speaks out about Louisville protests

RELATED: Louisville residents asked to complete survey on priorities for next police chief