A rally was held Thursday at Jefferson Square Park to renew calls for justice for Breonna Taylor. 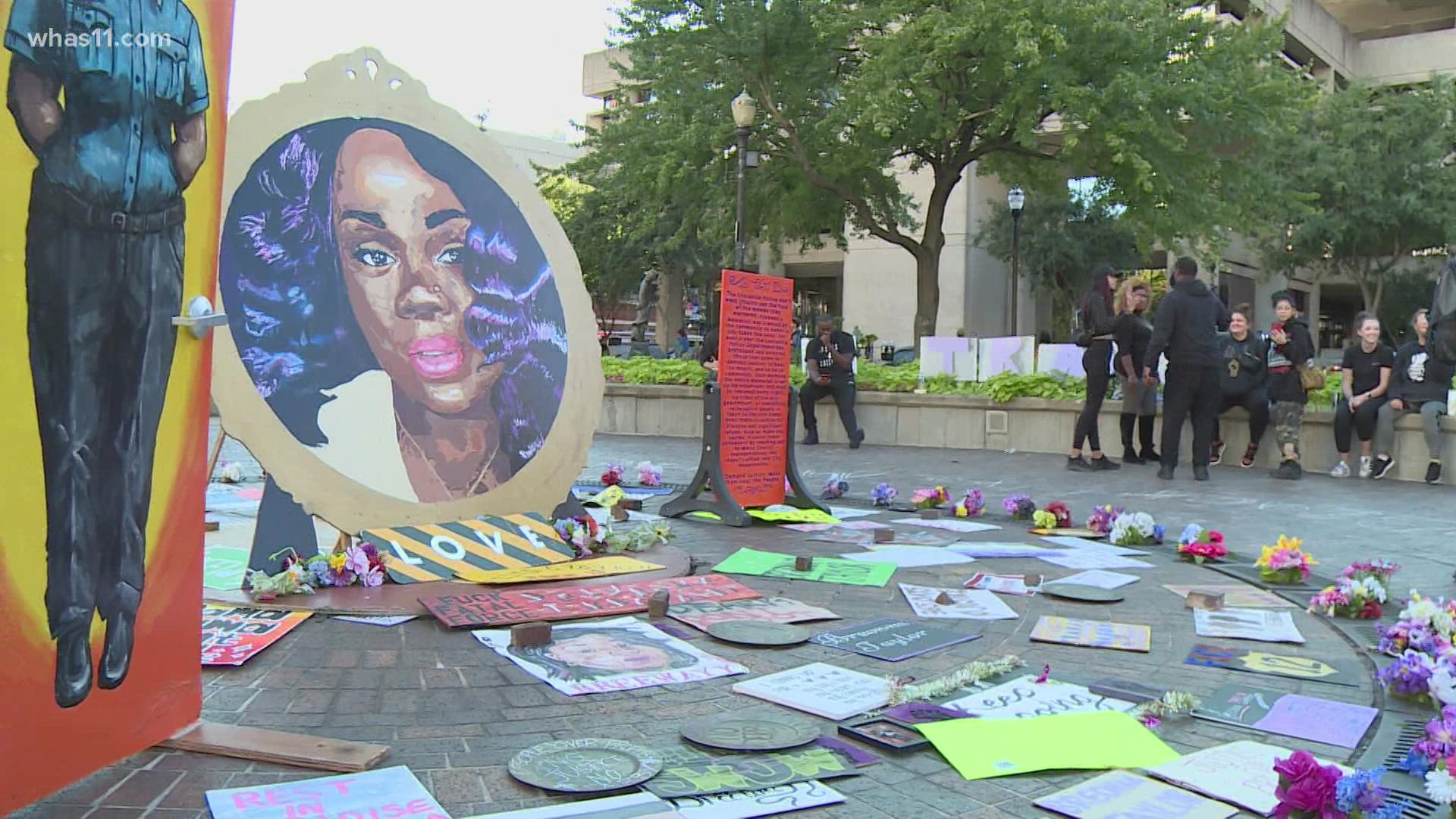 LOUISVILLE, Ky. — It's been one year since Kentucky Attorney General Daniel Cameron announced that no Louisville Metro Police Department (LMPD) officers would be charged in connection to the killing of Breonna Taylor.

Taylor was killed by officers executing a no-knock warrant at her home March 13, 2020. Her death sparked protests for racial justice and equality in Louisville throughout the summer of 2020.

Community members gathered at Jefferson Square Park a year ago today, to watch the announcement. After the decision was made public, protests were held across the city. The Taylor family's legal team said they believed Cameron's decision fell short of justice.

Of the four officers connected to the Taylor case, only one was charged. LMPD officer Brett Hankison was charged with three counts of wanton endangerment for firing shots into an apartment neighboring Taylor's.

Hankison pleaded not guilty to all charges and is still awaiting his criminal trial which is scheduled for Feb. 1, 2022.

Thursday a judge ruled for Hankison to get a portion of his bail money back. The ex-officer's attorney filed a motion to change the $15,000 bond to a personal recognizance due to financial difficulties.

Instead of returning the entire bond, the judge reduced the amount to $7,500.

A rally was held Thursday night to continue calls for justice for Breonna Taylor at Jefferson Square Park. 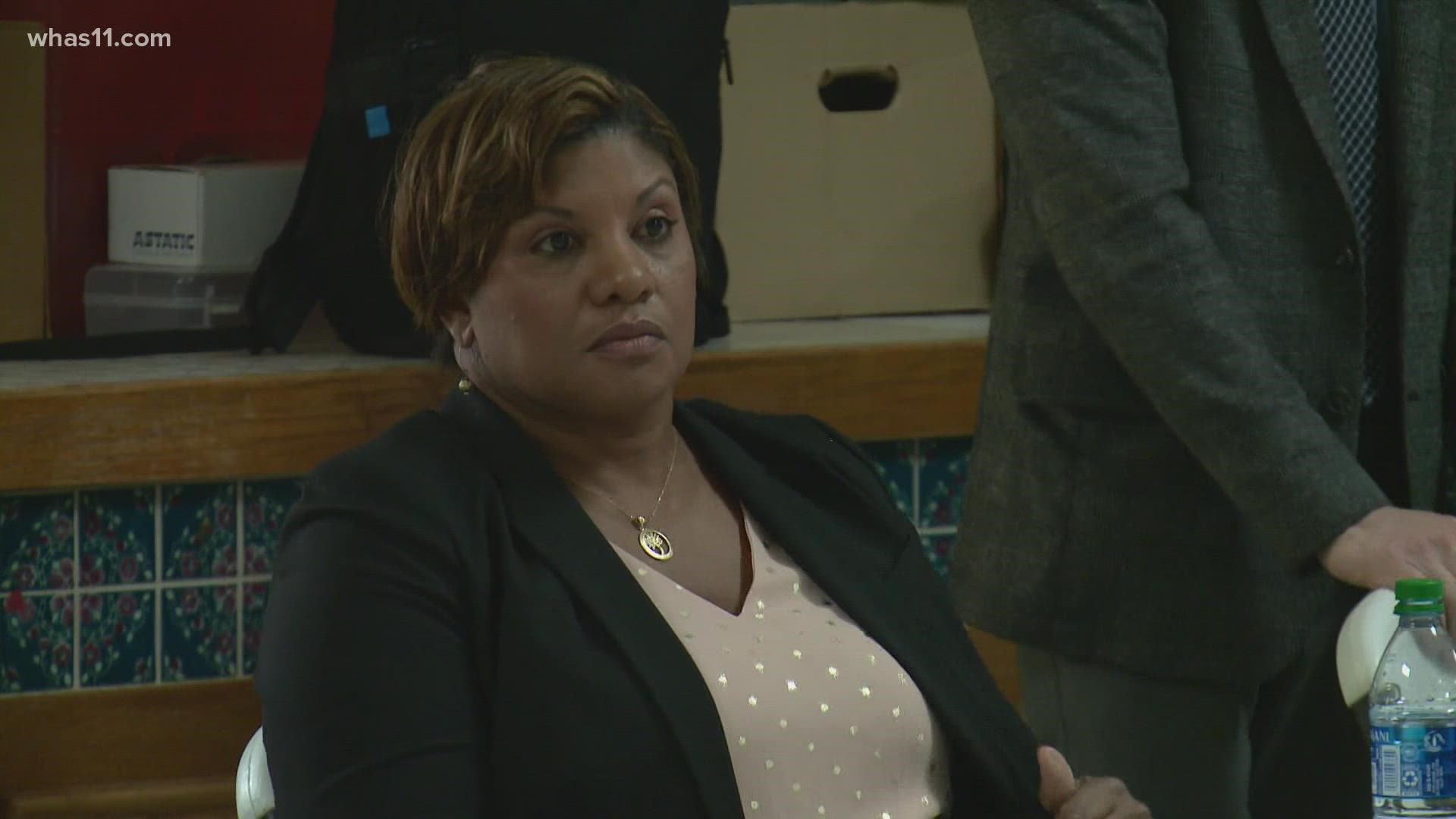