An attorney is asking the court to return the $15,000 bond and for it to be reduced to a personal recognizance bond. 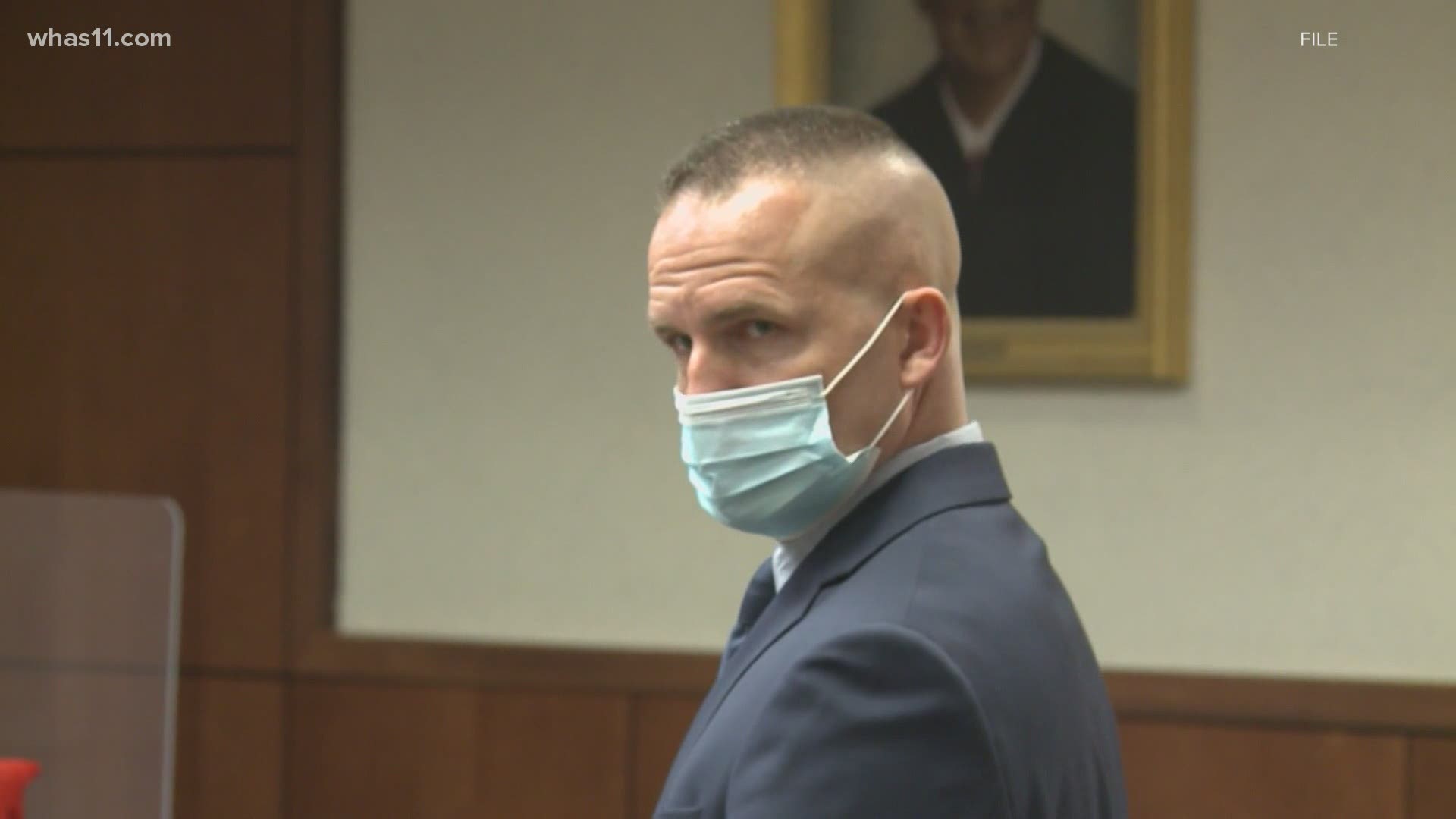 LOUISVILLE, Ky. — The ex-LMPD detective involved in the Breonna Taylor case is asking a judge for a bond reduction.

William S. Matthews II, an attorney for Brett Hankison filed a motion in Jefferson Circuit Court on Tuesday, requesting the $15,000 cash bail bond to be returned and reduced to a personal recognizance because of financial difficulties.

The motion states that since Hankison was “terminated from the Louisville Metro Police Department and because of charges pending against him, he has been unable to find gainful employment.”

Matthews said, “because of the pending litigation, it has caused Hankison to expend his reserve funds and he’s having “difficulties” meeting his daily/monthly living expenses.” He believes Hankison having access to those funds would help him meet his financial obligations.

He concluded with Hankison’s presence at every required hearing since being released on bail, stating there’s no reason to believe that he would present any kind of danger to the public.

He was charged with three counts of wanton endangerment in that incident. He pleaded not guilty.