Louisville police are investigating after a juvenile was shot on Norbrook Drive this afternoon. 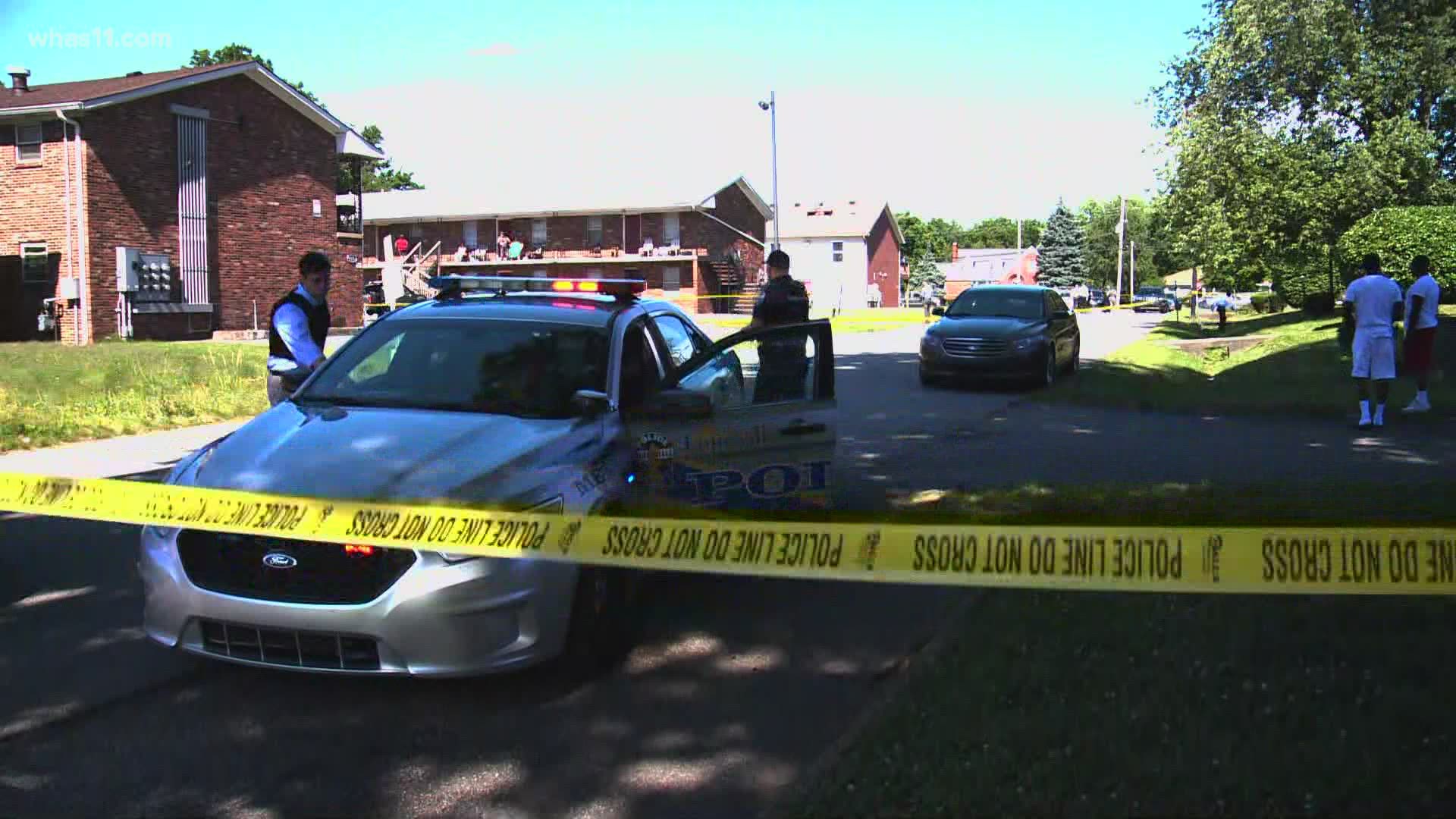 LOUISVILLE, Ky. — A teenage boy was rushed to the hospital after a shooting in Louisville Wednesday afternoon.

According to a spokesperson for the Louisville Metro Police Department (LMPD), officers responded to a shooting in the 4300 block of Norbrook Drive in the Buechel area around 4 p.m. They located the teen who had been shot and he was transported to University of Louisville Hospital with critical injuries.

It is not clear what led to the shooting and police do not have any suspects at this time.

Anyone with information in this case is asked to call police at 574-LMPD and may remain anonymous.