Louisville Metro Police said someone in his late teens was found dead in a parking lot on River Road around 1:30 a.m. Wednesday morning. 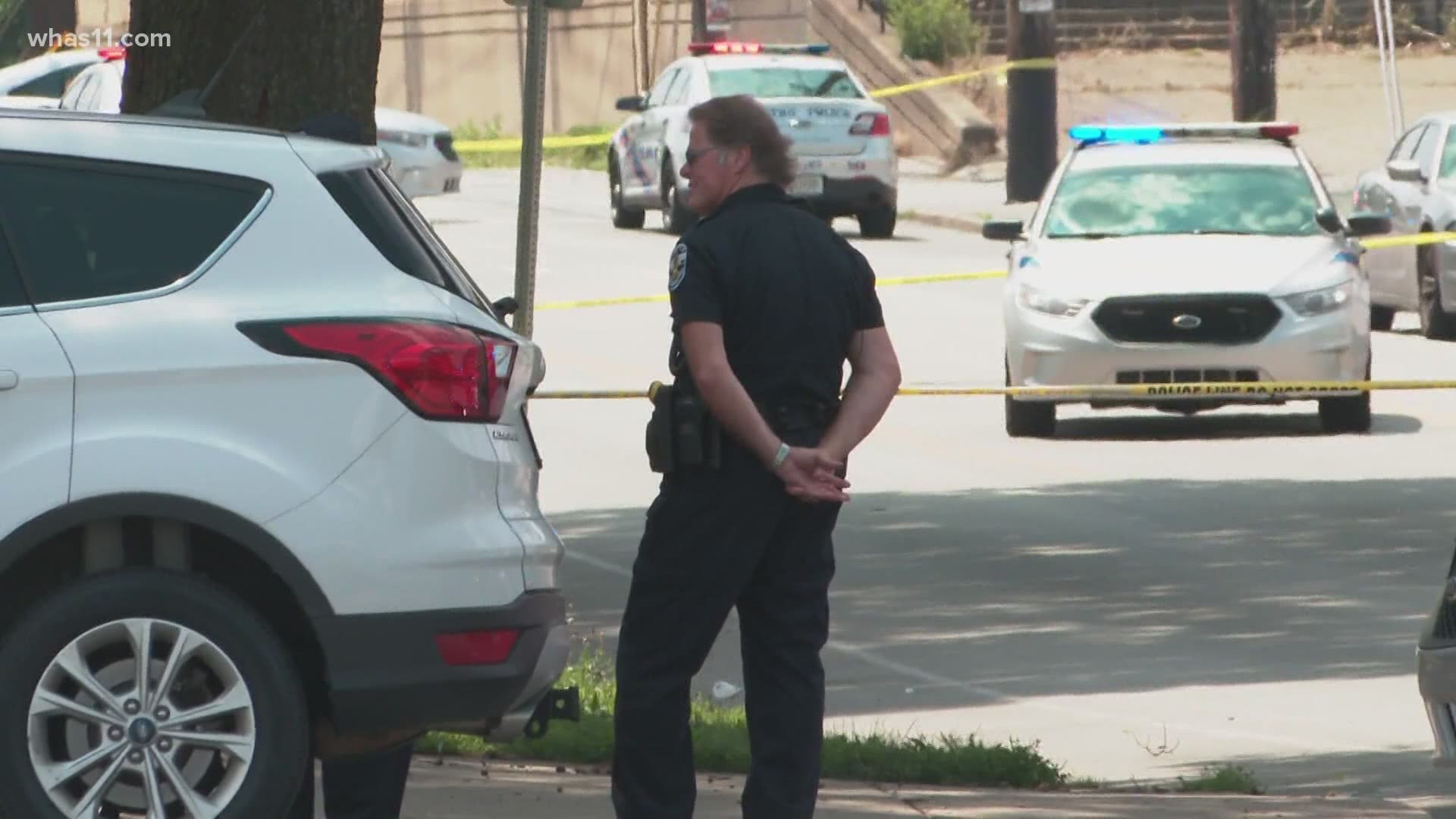 LMPD spokesperson Beth Ruoff said officers responded to Cox Park at 3730 River Road to investigate a report of a person down in the parking lot. When they arrived, they found a man in his late teens who had been shot.

Ruoff said the man was pronounced dead at the scene. His identity has not been released.

"I've been crying once a week, every time I wake up I feel sad," Jaidyn said. "My dad has an Xbox with his profile on it so when I wake up I start crying; I get on his Xbox and I start playing on his profile."

Jaidyn is the oldest of Fels' four children. Carl Fels is looking after his son's kids.

"He's got four kids that miss him dearly," Carl Fels said. "And the hardest thing that I had to do was Memorial Day and go out and see him at the graveyard knowing that I wish he was here with me and it's been a long hard struggle."

Wednesday's Cox Park homicide means Louisville is on pace for another record-breaking year. In 2016, more than 100 people were killed for the first time in a calendar year since the '70s. In 2020, Louisville hit 100 homicides in August.

The LMPD Homicide Unit is investigating this incident. If anyone has any information, they are asked to contact police at 574-LMPD (5673). You may remain anonymous.